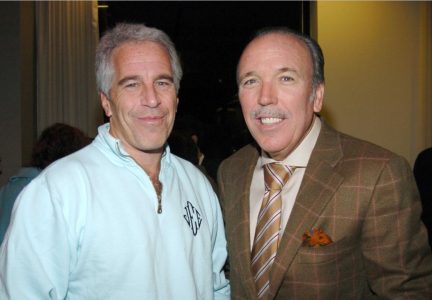 On Thursday, a U.S. judge denied bail to Jeffrey Epstein, who will remain in jail pending trial. Epstein is in jail on charges of sex trafficking dozens of underage girls. He was petitioning to be released to his Manhattan mansion under house arrest. Epstein is being held at the Metropolitan Correctional Center. MCC is a fortress-like … END_OF_DOCUMENT_TOKEN_TO_BE_REPLACED 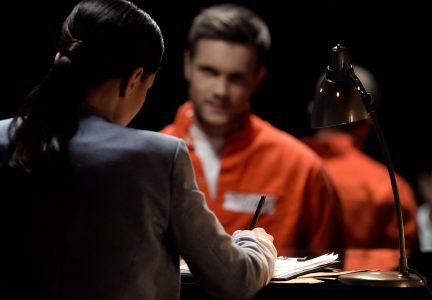 In courtrooms all over the country, bail hearings are open to the public, but that is not the case in Dallas County, Texas where a class action lawsuit has been filed, and a district court judge has been compelled to order the release of video footage of some of the court’s past bail hearings. The idea of having a bail hearing in open court is … END_OF_DOCUMENT_TOKEN_TO_BE_REPLACED

On Friday 3/20/2020, in response to the COVID-19 pandemic, Governor Cuomo of New York issued Executive Order 202.8 which tolls the time limits for … END_OF_DOCUMENT_TOKEN_TO_BE_REPLACED