You are here: Home / Bail / Bail Hearings Must Be Open, Says Lawsuit in Dallas County 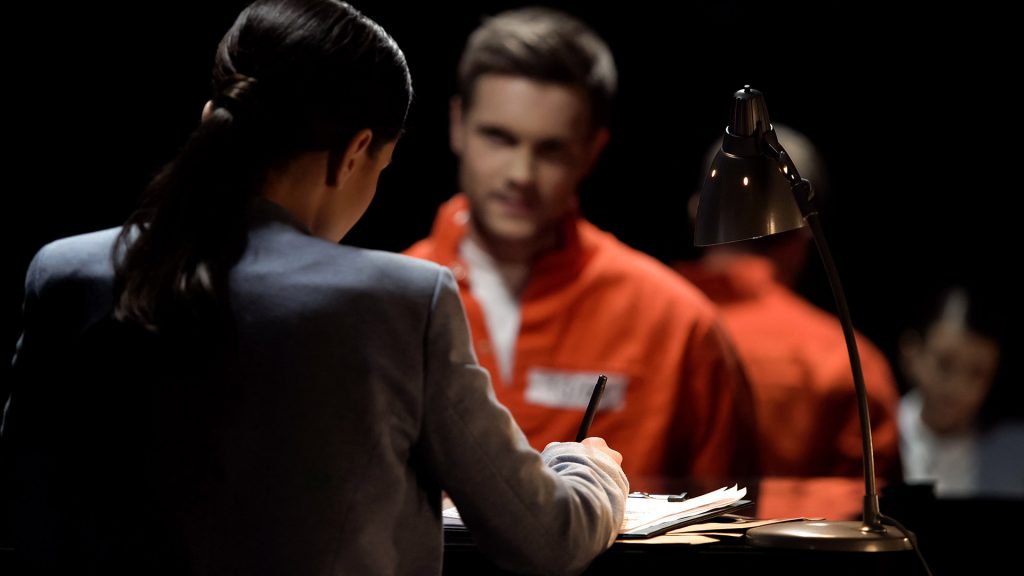 In courtrooms all over the country, bail hearings are open to the public, but that is not the case in Dallas County, Texas where a class action lawsuit has been filed, and a district court judge has been compelled to order the release of video footage of some of the court’s past bail hearings.

The idea of having a bail hearing in open court is to have family and friends present (and the news media when it’s appropriate) to ensure that if you’re going to be remanded to jail, you get a fair shot of being heard prior to being carted off by law enforcement officers. Open bail hearings give judges a chance to see the level of support a defendant has, learn about his economic situation and ability to pay, and allow those arrested to be seen as people and not just docket cases.

In January 2018, Shannon Daves and five other individuals filed suit, and joining them are two advocacy groups fighting for offenders’ rights: The Texas Organizing Project and Faith in Texas.

The plaintiffs in this case are represented by lawyers from the ACLU (American Civil Liberties Union) of Texas and Civil Rights Corps, a Washington, D.C.-based nonprofit group that alleges Dallas County’s poorest people are being sent to jail without any investigation into their station in life and ability to pay.

According to the lawsuit, the current way bail hearings are held is impersonal, too fast and shows no consideration for the defendants as individuals.

In February, in a move that has not yet been determined to be part of the pending lawsuit, Dallas County starting giving a brief assessment of finances to defendants before determining bail.

How Bail is Determined

In courts across the country, judges are given bail schedules, and judges use these guidelines to determine the amount of bond for misdemeanors and felonies; judges rarely deviate from the suggested bond amounts in the schedules.

The lawsuit alleges that when judges adhere so strictly to bail schedules, arrestees are not given any type of thoughtful consideration on what bail amounts are assigned.

Since the lawsuit was filed, some arrestees have been given financial affidavits to fill out, but they are still being assessed bail amounts well beyond their means. For this reason, many arrestees with no financial resources will sit in jail, wait for their trial date, plead guilty and then get sentenced to time served, regardless of whether they actually committed the crime for which they are charged. They have no other choice but to sit in jail and wait for their turn before the judge.

This Dallas County class action claim is very similar to the ongoing Harris County, Texas class action lawsuit in which a federal court judge found the bail system for arrestees in low-level crimes to be unconstitutional. United States District Court for the Southern District of Texas Chief Judge Lee H. Rosenthal said that the existing bail system in Harris County was an “absolute deprivation of their most basic liberty interests—freedom from incarceration.”

On Friday 3/20/2020, in response to the COVID-19 pandemic, Governor Cuomo of New York issued Executive Order 202.8 which tolls the time limits for … END_OF_DOCUMENT_TOKEN_TO_BE_REPLACED