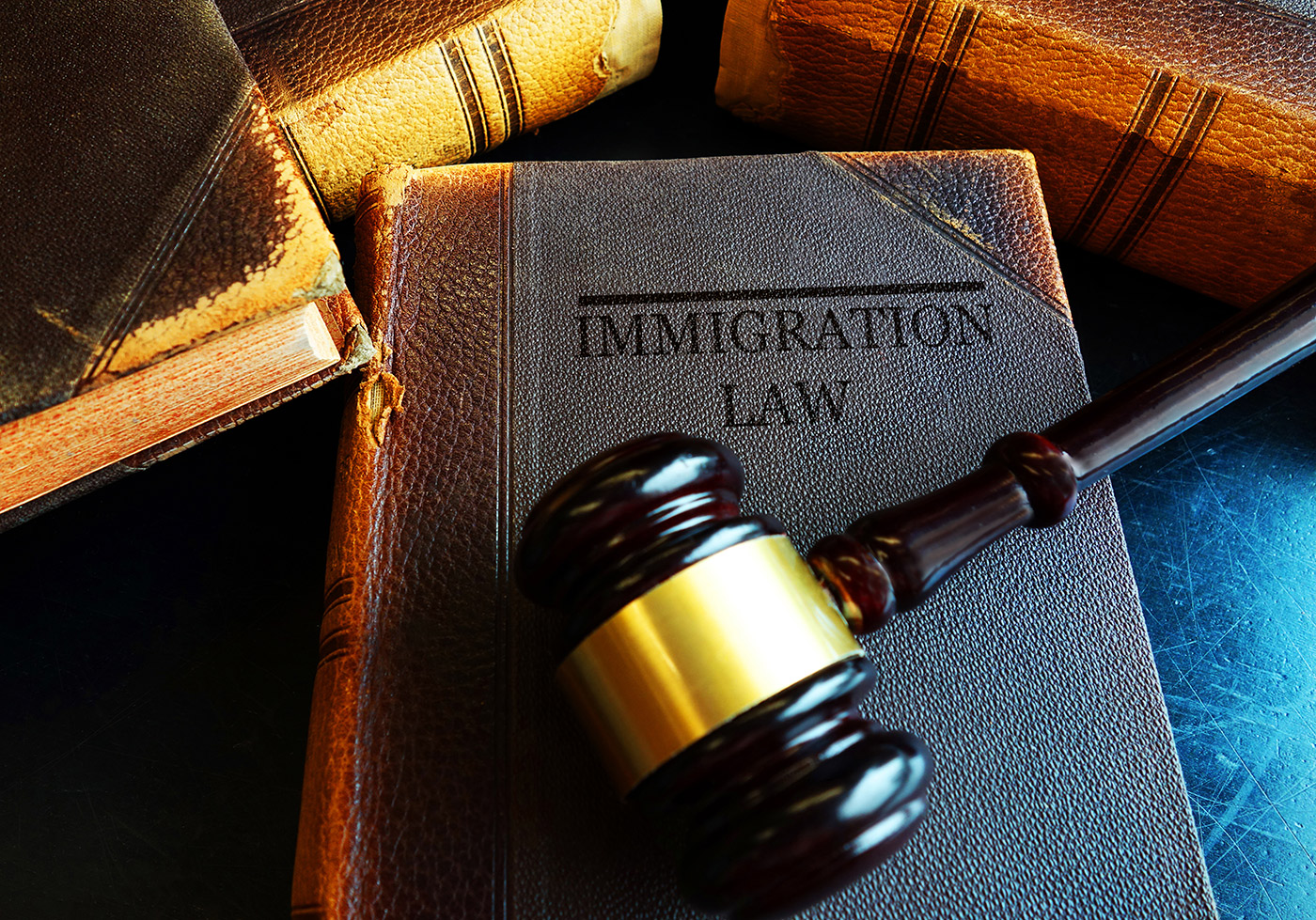 During his first week in office, President Donald Trump got to work, signing three executive orders pertaining to border security, interior enforcement and visa restrictions. The first order, entitled “Border Security and Immigration Enforcement Improvements,” sought to crack down on a perceived influx of undocumented immigrants. To do this, the president proposed extending the already-existent wall lining the border between Mexico and the US; limiting asylum; bolstering border security forces; and augmenting the already-large network of immigrant detention centers. This last point came to the fore last month, when the US Supreme Court issued a decision permitting the US government to hold undocumented immigrants indefinitely without periodic bail hearings. This ruling could embolden an already-bold administration who within weeks of entering office published orders “to immediately construct, operate, control, or establish contracts to construct, operate, or control facilities to detain aliens at or near the land border with Mexico.”

In a 5-3 decision, Justice Samuel A. Alito Jr. argued against the reasoning put forth by the Ninth Circuit US Court of Appeals, who found that Sections 1225 and 1226 of Title 8 of the U.S. Code ensured the rights of immigrant detainees to have bail hearings once every six months. As noted by Kevin Johnson in his analysis of the opinion, the appeals court relied on Zadvydas v. Davis, a 2001 Supreme Court decision that suggested the following: “to permit[] indefinite detention of an alien would cause a serious constitutional problem.” This led the Ninth Circuit to affirm a lower court’s injunction, permitting biannual bond hearings. Otherwise, the appeals court argued, there would be “serious constitutional problem[s],” and according to the principle of constitutional avoidance, the Supreme Court is obligated to choose the statutory interpretation that offers the fewest constitutional questions.

Justice Alito opined that the constitutional avoidance doctrine was used by the lower courts to totally re-write the statute in question. During the second round of arguments – which were ordered after a split decision last term – several Justices suggested that the Ninth Circuit was behaving like a legislative body when it mandated periodic bond hearings. Furthermore, Alito argued that the US government must be allowed to detain noncitizens, so that officials can have time “to determine an alien’s status without running the risk of the alien’s either absconding or engaging in criminal activity.”

Justice Stephen Breyer, backed by Ruth Bader Ginsberg and Sonia Sotomayer, starkly opposed Alito – who was joined partially by Neil Gorsuch and Clarence Thomas, and fully by Anthony Kennedy and John Roberts. Breyer, who read his opinion out loud to the court, pointed out that the high court had never before put forth a statutory interpretation allowing long-term detention without the opportunity for bail.  “An ‘opportunity,’ I might add, does not necessarily mean release, for there may be a risk of flight or harm that would justify denying bail.” He added, “[T]he majority’s interpretation of the statute would likely render the statute unconstitutional … I would find it far more difficult, indeed I would find it alarming, to believe that Congress wrote these statutory words in order to put thousands of individuals at risk of lengthy confinement all within the United States but all without hope of bail.”

Ahilan Arulanantham, who represented the immigrants in the case and who works for the ACLU, was dismayed by the ruling: “The Trump administration is trying to expand immigration detention to record-breaking levels as part of its crackdown on immigrant communities.” He continued, “We have shown through this case that when immigrants get a fair hearing, judges often release them based on their individual circumstances.” Others, like Richard A. Samp who works for the Washington Legal Foundation, rejoiced. Samp said, “When Congress determines that the best way to prevent aliens convicted of felonies from repeating their crimes is to lock them up until they can be deported … lower courts don’t have the authority to second-guess that determination by attempting to rewrite the law.”

It’s important to note that the case was brought as a class action suit, and in the majority opinion’s conclusion, the court asked the Ninth Circuit to consider “whether a Rule 23(b)(2) class action continues to be the appropriate vehicle for respondents’ claims in light of Wal-Mart Stores, Inc. v. Dukes.” The appeals court is also supposed to revisit the constitutional questions surrounding the statute in question. Looking ahead, the lower court’s decision could be impactful, not only with regard to the constitutionality of detention, but in relation to the class action as a remedy for undocumented immigrants being detained by the US government.

On Friday 3/20/2020, in response to the COVID-19 pandemic, Governor Cuomo of New York issued Executive Order 202.8 which tolls the time limits for … END_OF_DOCUMENT_TOKEN_TO_BE_REPLACED