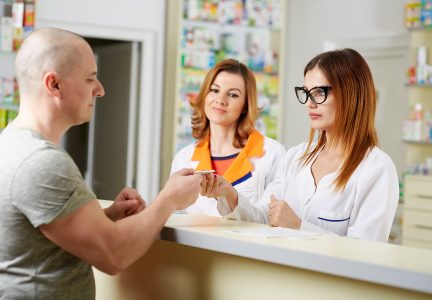 In December, the New York Times released a report in collaboration with ProPublica, exposing the unnerving logic behind prescription drug prices. The report outlined a complicated network of insurers, pharmacies, drug companies and pharmacy benefit managers – all of which are motivated by one thing: money. One might expect that after factoring … END_OF_DOCUMENT_TOKEN_TO_BE_REPLACED 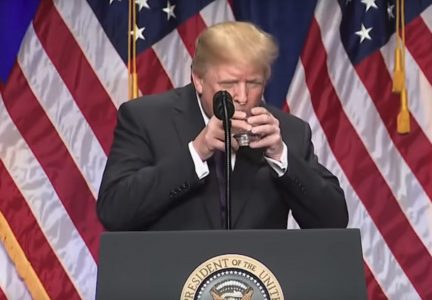 The Trump administration has taken steps to roll back measures meant to mitigate the negative public health effects associated with coal-ash pits. In 2008, following the expulsion of billions of tons of toxic sludge from a coal-fired plant in Tennessee, the EPA introduced regulations pertaining to coal ash. Those rules were implemented three … END_OF_DOCUMENT_TOKEN_TO_BE_REPLACED 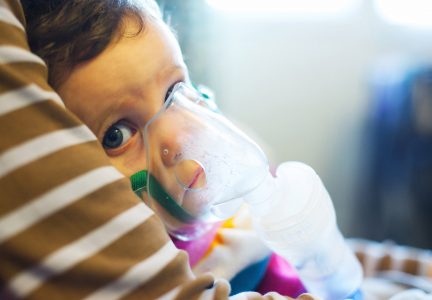 At the beginning of June, the White House signed onto a lawsuit that, if successful, would undo the Affordable Care Act’s pre-existing conditions provision. According to the Act, insurers are not permitted to charge different rates for people with pre-existing medical conditions. As noted by the Huffington Post, the lawsuit doesn’t hold much … END_OF_DOCUMENT_TOKEN_TO_BE_REPLACED 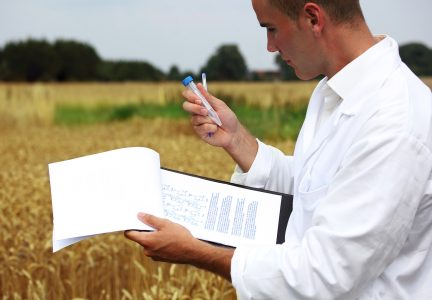 Amidst a wave of alleged ethical violations, Pruitt made headlines before resigning on July 5th. Those headlines spoke about scandalous decisions to delete controversial meetings from public calendars and unsavory uses of public funds for personal gain; but what they failed to mention was the serious damage he was dealing to the environment and the … END_OF_DOCUMENT_TOKEN_TO_BE_REPLACED 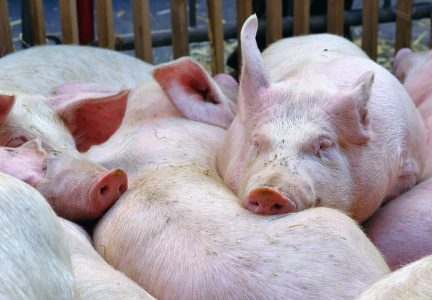 After testing 55 hog waste pits at 35 farms in North Carolina, regulators have discovered major discrepancies between the actual levels of toxic waste and those that have been self-reported. According to state regulations, hog farmers must mitigate the amount of air and water pollution generated by lagoons, or cesspits where hog waste is stored. … END_OF_DOCUMENT_TOKEN_TO_BE_REPLACED 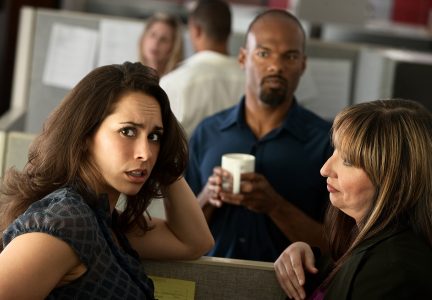 In recent months, the Trump administration has taken aim at workers’ rights, buttressing regressive Supreme Court decisions with an all-out attack on labor organizations and unionized federal employees. At the end of May, the President signed three executive orders that effectively gut protections for workers employed by the federal government. One … END_OF_DOCUMENT_TOKEN_TO_BE_REPLACED

Ever since Mick Mulvaney was appointed Acting Director of the Consumer Financial Protection Bureau (CFPB), he has implemented a slew of measures meant to strip the agency of its purpose and structure, leaving an empty stalk where once there was a substantial agency capable of enforcing meaningful regulations. After launching a top-to-bottom … END_OF_DOCUMENT_TOKEN_TO_BE_REPLACED 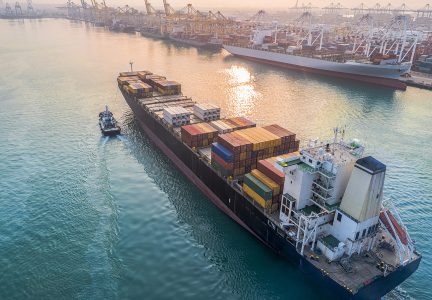 The Republican leadership in Congress has been largely supportive of the President since he took office last year, uniting around issues like conservative tax measures, judicial appointments and the evisceration of Obamacare. But at the beginning of June, it became clear that factions within the GOP would no longer abide certain aspects of Trump’s … END_OF_DOCUMENT_TOKEN_TO_BE_REPLACED 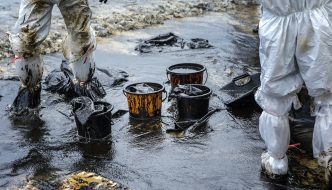 In January, President Trump announced plans to open up 90 percent of US coastal waters to oil and gas drilling, rendering places like George’s Bank and the Florida Straits vulnerable to unnecessary risks. As noted in a National Resources Defense Council blog post, as drill rigs are erected, risks of blow outs, major spills, explosions and sonic … END_OF_DOCUMENT_TOKEN_TO_BE_REPLACED 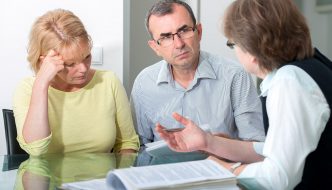 The US has seen, in recent years, the decline of unions and worker protections. This decline has come in a variety of forms, but perhaps most insidious is a phenomenon known as forced arbitration. Thanks to a little-known contractual clause, consumers and workers, alike, face severe obstacles to seeking justice after being wronged by businesses … END_OF_DOCUMENT_TOKEN_TO_BE_REPLACED

On Friday 3/20/2020, in response to the COVID-19 pandemic, Governor Cuomo of New York issued Executive Order 202.8 which tolls the time limits for … END_OF_DOCUMENT_TOKEN_TO_BE_REPLACED