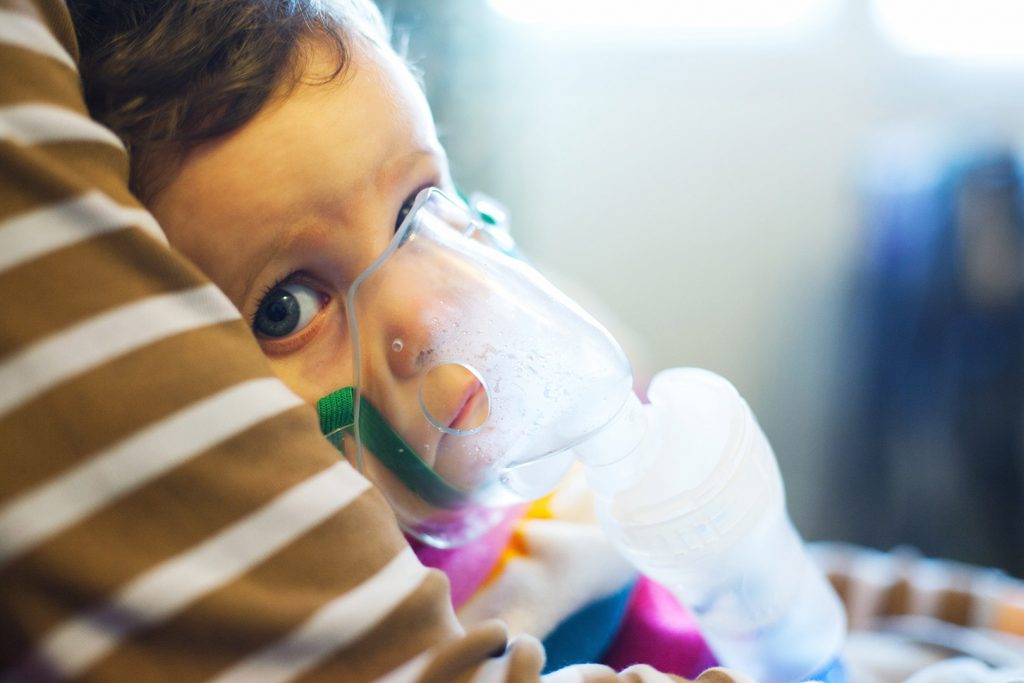 At the beginning of June, the White House signed onto a lawsuit that, if successful, would undo the Affordable Care Act’s pre-existing conditions provision.

According to the Act, insurers are not permitted to charge different rates for people with pre-existing medical conditions. As noted by the Huffington Post, the lawsuit doesn’t hold much water, and given the Supreme Court’s previous decisions on the matter, the lawsuit will likely fall flat on its figurative face.

Nonetheless, the Justice Department has decided to go against tradition by refusing to defend the ACA in the lawsuit. This, despite the fact that Article II of the Constitution requires the President to ensure that “the laws be faithfully executed.”

One recent decision, authored by Chief Justice John G. Roberts, was unambiguous in its disdain for those seeking to remove tax credits from a majority of states because, somewhere in the legislation, there exists the phrase “established by the state.” In the ruling, Roberts, who is considered a conservative Justice, reversed an appeals court decision in favor of ACA objectors. “In every case we must respect the role of the Legislature, and take care not to undo what it has done,” he wrote, continuing, “A fair reading of legislation demands a fair understanding of the legislative plan. Congress passed the Affordable Care Act to improve health insurance markets, not to destroy them.”

Argument, in a Nutshell

Now, conservatives have their sights set on provisions meant to protect people from unjust price gauging. In the recent lawsuit, opponents argue, if speciously, that the pre-existing conditions provision is inextricably tied to the individual mandate, which was axed as part of the Republican tax law and which required Americans to either get insurance or pay a fine. Now that the mandate is gone, the pre-existing conditions provision must be excised as well, they argue.

Ilya Somin, a supporter of previous ACA lawsuits, wrote a blog post on Volokh Conspiracy outlining his basic argument against the lawsuit. In his post, he concedes (even supports) the states’ claim that the individual mandate must be considered unconstitutional. Here’s why: in 2012, the high court decided (in an opinion authored by Roberts) that the individual mandate would be unconstitutional were it not a tax, but since it was defined as a tax by the court, it could not be unconstitutional. To reach this conclusion, the Chief Justice argued that a tax is defined, at least in part, by associated revenue streams – if it produces revenue then it’s probably a tax.

The 20 states contend that because the mandate has been zeroed out – and thus no longer produces revenue – it cannot be defined as a tax; and since it’s not a tax, it must be deemed unconstitutional. This is all perfectly reasonable, as far as Somin is concerned. But then the ACA objectors go one step further. They claim that if the individual mandate goes, then so too must the rest of the ACA. Why? Because the mandate cannot be “severed” from the entirety of the statute – they are all of one piece.

Somin counters this claim, pointing to Congress’ decision to nullify the mandate when it passed the 2017 tax overhaul. When Congress neutralized the mandate, they implicitly decided to maintain the rest of the law as it is. Thus, by Congress’ own lights, the mandate is severable from the ACA.

Of course, citizens in many of the states attached to the suit would suffer greatly were the court to side with the plaintiffs. Nine of the states have some of the highest rates of pre-existing conditions among people under the age of 65.

On Friday 3/20/2020, in response to the COVID-19 pandemic, Governor Cuomo of New York issued Executive Order 202.8 which tolls the time limits for … END_OF_DOCUMENT_TOKEN_TO_BE_REPLACED