You are here: Home / EPA / Changes to Cost-Benefits Analysis at the Environmental Protection Agency 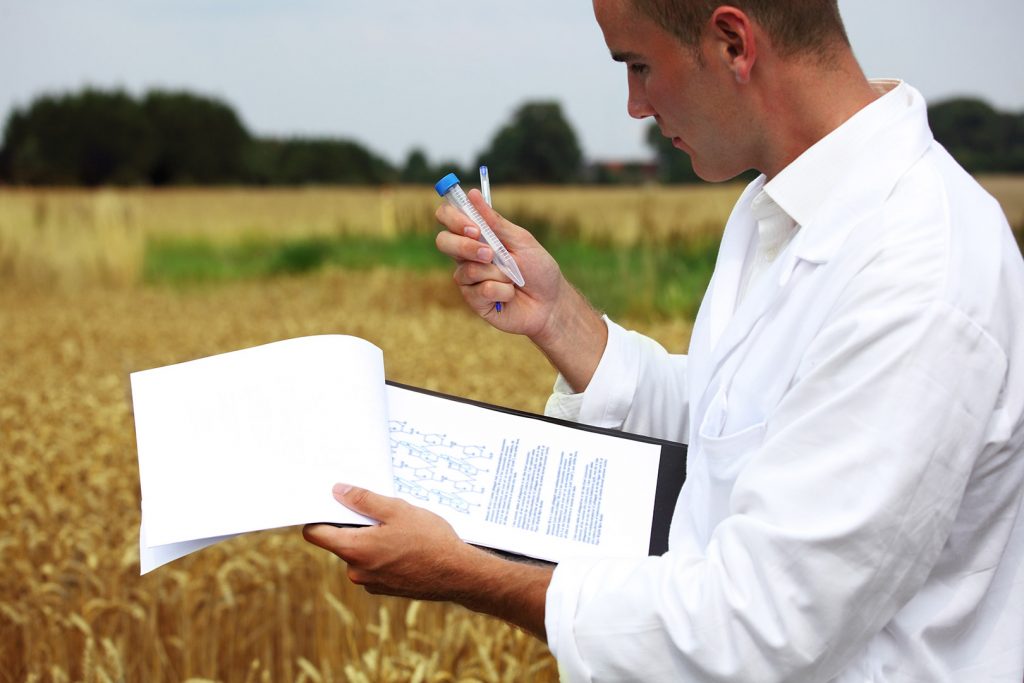 Amidst a wave of alleged ethical violations, Pruitt made headlines before resigning on July 5th. Those headlines spoke about scandalous decisions to delete controversial meetings from public calendars and unsavory uses of public funds for personal gain; but what they failed to mention was the serious damage he was dealing to the environment and the regulatory process as head of the EPA.

Just days prior to leaving office, the former administrator oversaw an extension to the public comment period for a rule that would fundamentally change the way regulations are weighed and considered. The drafted rule – entitled “Increasing Consistency and Transparency in Considering Costs and Benefits in the Rulemaking Process” – would radically alter the agency’s approach to cost-benefit analysis.

In their attempt to change the fabric of rule-making, the former EPA administrator and his cronies in the fossil fuel industry have taken aim at co-benefits. Subject to much debate, co-benefits are indirect environmental benefits that accrue around regulations designed for other purposes. For instance, the Clean Air Act’s National Ambient Air Quality Standards, which are specifically aimed at ozone reduction, have residual effects on other pollutants, such as particulate matter, which induce asthma and even premature death. The EPA has used co-benefits when doing cost-benefit analyses, but they might stop.

The drafter rule considers the current state of affairs in the following way: “EPA regularly receives much public comment related to how costs and benefits are considered in decision making. Commenters argued in past rulemakings the Agency has justified the stringency of a standard based on the estimated benefits from reductions in pollutants not directly regulated by the action (i.e., ‘ancillary benefits’ or ‘co-benefits’).”

Stuart Shapiro, a former assistant chief of the Office of Management and Budget, spoke about this debate: “There is legitimate controversy about the use of co-benefits.” He continued, “The fear here is that because it’s Scott Pruitt and because it’s this current administration, that they will throw the baby of co-benefits out with the bathwater.”

Shapiro added that co-benefits are more or less common sense. “If, because of this regulation, there’s going to be less particulate matter in the sky causing asthma or heart attacks, then we should count that,” he said.

Susan Dudley of George Washington University argues that ancillary benefits might be better won through new regulations. “In many cases, the co-benefits are orders of magnitude larger than the direct benefits. If that’s the case, surely those benefits could be obtained more cost-effectively by tackling them directly, rather than as an ancillary effect of another measure,” she said.

“If you look at the report that [OMB’s Office of Information and Regulatory Affairs] has to put out every year on the costs and benefits of rules, it’s always in the black,” said Amy Sinden, of Temple University’s law school. She also suggested that most of the benefits are coming from the co-benefits column.

Before resigning, Pruitt sought to change cost-benefit analyses for a whole mess of rules, including regulations pertaining to CO2 emissions associated with coal-fired power plants, fuel efficiency standards, and limitations on methane. Moreover, the Pruitt’s EPA made changes to the so-called “social cost of carbon.” Under Obama, economists determined that one ton of CO2 would cost future generations $35 – which is far lower than suggestions made by some climate change experts. Trump, however, went even lower, with the EPA projecting costs of $5 for every ton of CO2.

Relatedly, when the EPA considered rescinding the Clean Power Plan, it decided to ignore the copious health benefits that would result from a reduction in particulate matter. The administration effectively ignored the fact that particulate matter is behind tens of thousands of deaths.

Why is the EPA seeking such changes? It’s largely due to the fact that the fossil fuel industry has been asking for them. As a result, the administration has once again put profit before people. When it came to a regulation pertaining to mercury – which has been linked to serious damage to developing brains – the government decided that the positive life-saving health benefits were not worth considering. What else will they ignore?

On Friday 3/20/2020, in response to the COVID-19 pandemic, Governor Cuomo of New York issued Executive Order 202.8 which tolls the time limits for … END_OF_DOCUMENT_TOKEN_TO_BE_REPLACED