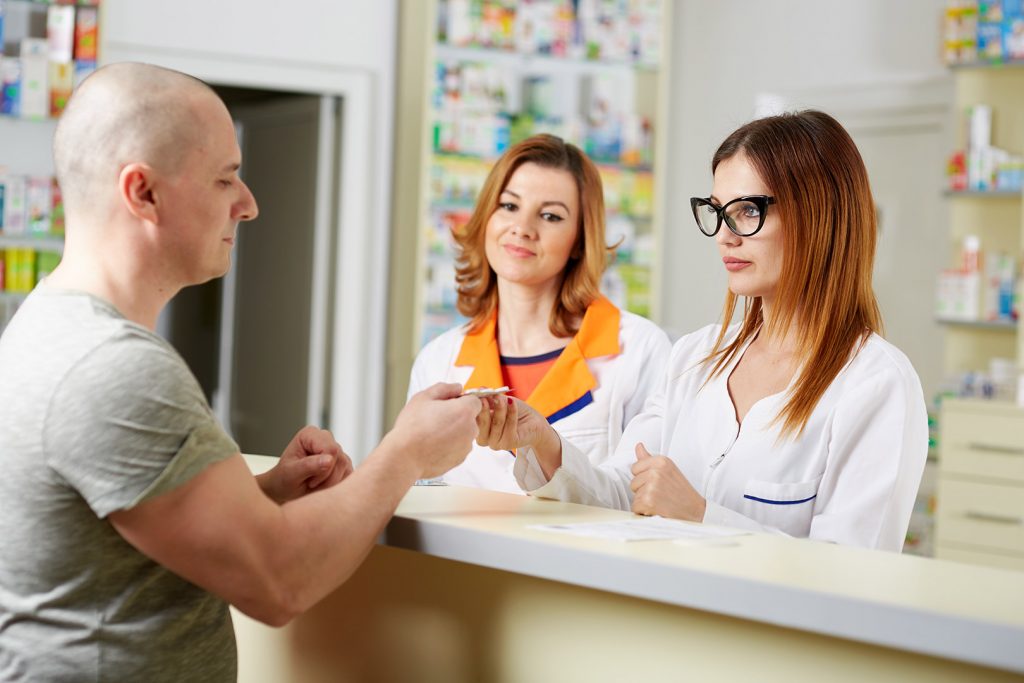 In December, the New York Times released a report in collaboration with ProPublica, exposing the unnerving logic behind prescription drug prices. The report outlined a complicated network of insurers, pharmacies, drug companies and pharmacy benefit managers – all of which are motivated by one thing: money.

One might expect that after factoring in the exorbitant fees one must pay to receive healthcare, the price of prescription drugs would only fluctuate within a range of cents on the dollar. Instead, because of the intense profit motives lurking beneath these exchanges, prices have been known to range between $45 and $85.

Patrik Swanljung, who spoke with NYT about his experiences in the system, said when he used his Medicare card, he paid just under $84 for his cholesterol drugs. Flummoxed by the extreme price, he decided to do some research and discovered the same drug for $45.89 on Blink Health’s website.

According to a recent article by Elaine S. Povich, the same experience was had by Rhode Island state Representative Brian Kennedy, who has joined four other Democrats in attempting to quash gag orders that keep pharmacies from telling customers about cheaper options.

During a trip to his local pharmacy, Kennedy was surprised to learn from his pharmacist that he could get the same prescription drugs for a much lower price. All he had to do was bypass his insurance company and purchase the medication at retail value. Kennedy was also surprised to learn that the pharmacist was bound by a gag order imposed by a pharmacy benefit manager – meaning technically he wasn’t allowed to tell the state Representative about the better deal.

In a press release, State Representative Teresa Tanzi, a former pharmacist who is sponsoring the bill, spoke about the need to maintain the integrity of the profession: “As a pharmacist practicing in Rhode Island for 20 years, I was shocked when I learned that my colleagues in community pharmacies are not able to help patients find the lowest cost option for their prescriptions if they enter into a contract with a PBM. The practice of facilitating all aspects of a patient’s care, including affordable medications, has been part of our profession for generations. PBM contracts should not be able to erode the trust and open communication between a patient and a pharmacist.”

So what are pharmacy benefit managers? PBMs, such as ExpressScripts and OptumRx, are essentially middle-men who handle drug claims on behalf of insurance companies. They deal directly with pharmacies and draw up contracts pertaining to the sale of certain drugs. These contracts often contain “gag orders” that prevent pharmacists from informing customers that the copay is higher than the retail value or that there is a cheaper version of the drug available in the store. PBMs, who get to pocket the extra money, use these gag orders to ensure maximum profit.

As a result, consumers have been left in the dark, unaware that they could be saving half their money on prescription drugs. According to Kennedy, “his constituents […] have run into this problem, and in many cases, I don’t think they are fully aware. It’s not until after the fact that they think about it, particularly the senior citizens.”

Richard Cauchi, who’s the health director at the National Conference of State Legislatures, spoke about the trap entailed by gag orders: “As a consumer you would have no idea how this works,” he said, continuing, “Even if you were aware of the issue, it would be hard to know when the person across the counter says, ‘This is $20.’ They would pay the $20, because what is the option?”

Tanzi put it this way in her statement: “No corporation looking to maximize its profits should be able to tell a pharmacist they can’t tell their patients about information they know will help them save money or feel better. Gag clauses are damaging to the pharmacist-patient relationship and are a corporate money grab that hurts consumers.” She added, “My legislation will make them illegal so pharmacists will not be muzzled and consumers will be given the knowledge they need to save money.”

According to LegiScan, the legislation has been recommended for further study.

On Friday 3/20/2020, in response to the COVID-19 pandemic, Governor Cuomo of New York issued Executive Order 202.8 which tolls the time limits for … END_OF_DOCUMENT_TOKEN_TO_BE_REPLACED