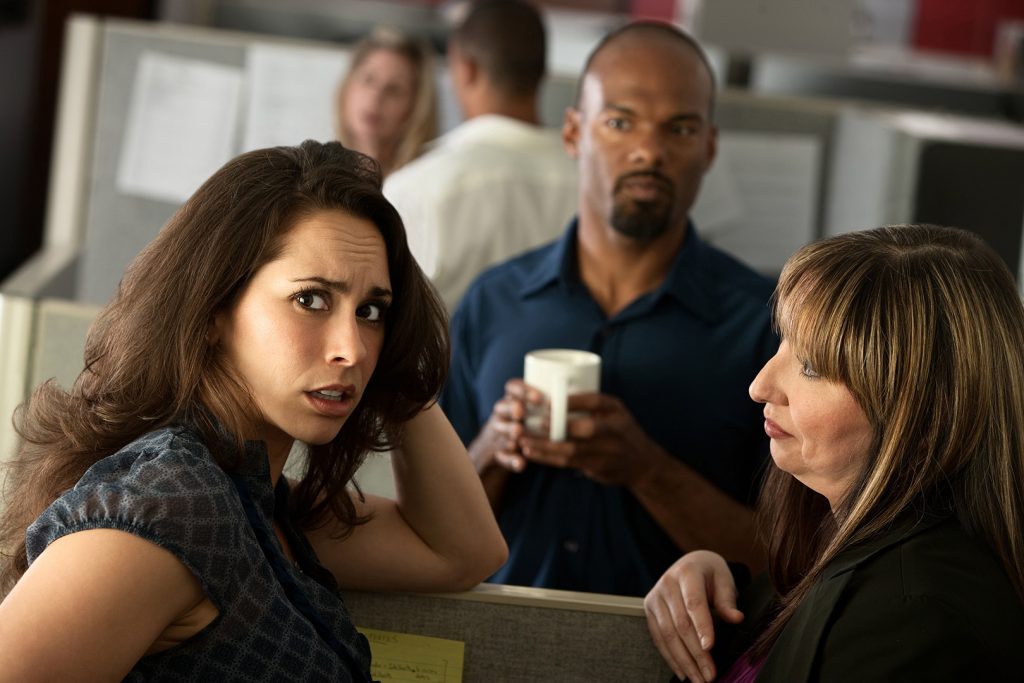 In recent months, the Trump administration has taken aim at workers’ rights, buttressing regressive Supreme Court decisions with an all-out attack on labor organizations and unionized federal employees. At the end of May, the President signed three executive orders that effectively gut protections for workers employed by the federal government. One of those orders greatly limits union representation during normal work hours, otherwise known as “official time.” As a result, the American Federation of Government Employees (AFGE) has pursued legal action, arguing that the edict constitutes a violation of the First Amendment.

David Borer, attorney for the AFGE, remarked on the President’s executive orders: “These changes will effectively deny thousands upon thousands of federal employees union representation.” He continued, “It’s all part of an effort to destroy the unions and shrink the size of the government, in the words of some Republicans, down to the size of where you can drown it in a bathtub.”

Borer historicized the measures: “It’s a very draconian throwback to the 1940s in its approach.” He continued, “You invest in their training and learning of the job and then you turn around and throw that all away.”

In addition to the order restricting “official time,” the administration has put forth two other mandates. One edict aims to alter the current method for handling bargaining agreements which, the administration claims, “make it harder for agencies to reward high performers, hold low-performers accountable, or flexibly respond to operational needs.” The third mandate lays plans to “streamline removal procedures” by diminishing “opportunity periods to demonstrate acceptable performance” and by removing “progressive discipline” standards. Instead, the administration suggests, “The penalty for an instance of misconduct should be tailored to the facts and circumstances.”

The Executive Order in Question

Effectively furthering the myth that all civil servants are leeches on the system, the order that sparked the initial AFGE lawsuit redefines official time as “Taxpayer-funded union time.” Paul C. Light made this point in a statement to the press: “[These mandates] reinforce the myth of the overpaid, underperforming bureaucrats that has produced so many attacks over the decades.” He added, “[They are] gratuitous gestures to the civil service haters who are currently stalking Congress.”

According to Borer, the executive order limits representatives to using 25 percent of their work hours for union purposes. Moreover, the order stipulates that union representatives may only devote one hour per employee every year. Put another way, if there are 1,000 workers, the representative can use 1,000 hours per year for official time.

In fact, the notion that official time is a suck on government resources is based on a fundamental misunderstanding of the term. Official time is set aside specifically for matters pertaining to the bargaining unit – which includes all federal employees, not just dues-paying members – and agency management. Title 5 of the US Code specifically forbids speaking about “internal business of a labor organization (including the solicitation of membership, elections of labor organization officials, and collection of dues)” during official time discussions. Instead, parties involved in these conversations discuss things like productivity and safety procedures.

The AFGE lawsuit claims the order violates the First Amendment right to expressive association because it focuses on unions for “disparate, negative treatment as compared to individuals.” The mandate thus “restrains and retaliates” against unions for exercising their First Amendment rights. Moreover, the administration has supplied no reasonable justification for its dictate.

In a statement, AFGE spoke against the President’s authoritarian posturing: “This president seems to think he is above the law, and we are not going to stand by while he tries to shred workers’ rights.” The organization continued: “This is a democracy, not a dictatorship. No president should be able to undo a law he doesn’t like through administrative fiat.”

The union added, “Congress passed these laws to guarantee workers a collective voice in resolving workplace issues and improving the services they deliver to the public every day – whether it’s caring for veterans, ensuring our air and water are safe, preventing illegal weapons and drugs from crossing our borders, or helping communities recover from hurricanes and other disasters.”

AFGE recently filed a second lawsuit related to the other two orders.

On Friday 3/20/2020, in response to the COVID-19 pandemic, Governor Cuomo of New York issued Executive Order 202.8 which tolls the time limits for … END_OF_DOCUMENT_TOKEN_TO_BE_REPLACED