You are here: Home / Arbitration / California Bill Could Mitigate the Damaging Effects of Forced Arbitration 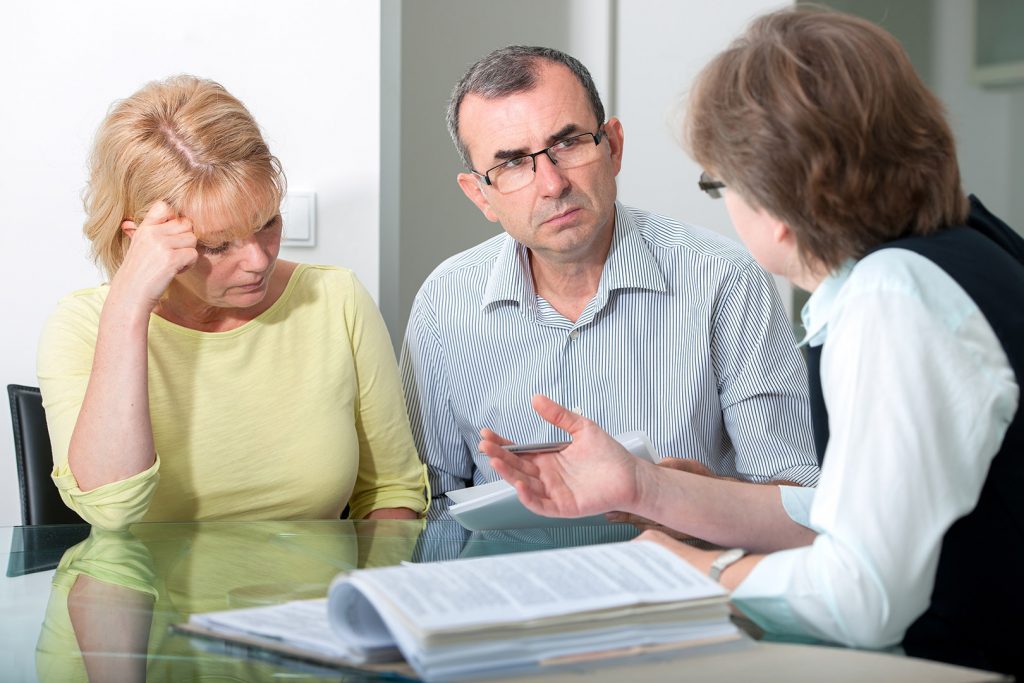 The US has seen, in recent years, the decline of unions and worker protections. This decline has come in a variety of forms, but perhaps most insidious is a phenomenon known as forced arbitration.

Thanks to a little-known contractual clause, consumers and workers, alike, face severe obstacles to seeking justice after being wronged by businesses and employers. Arbitration agreements – usually hidden in extensive contracts – are used by a large number of retailers and employers to prevent signees from pursuing legal action in a proper courtroom. Workers under the yoke of these agreements must take all complaints to private arbitration, where an arbitrator who may handle hundreds of cases for the same company oversees the proceedings and where employees rarely win.

Now that the Supreme Court has given its firm stamp of approval – citing, with frustrating consistency, a dubious interpretation of the Federal Arbitration Act – the future seems dim for workers’ rights. There may be hope however in California, where a bill (AB-3080) that would mitigate the nasty effects of forced arbitration has passed through the State Assembly and now awaits a vote in the Senate.

The bill would prohibit businesses and tech companies from enforcing arbitration clauses in order to avoid sexual harassment and discrimination claims. Once an employee finds herself in a private arbitration proceeding, she is bound by a non-disclosure agreement that forbids her from speaking about the incident and pursuing a class action. This effectively prevents victims of assault from telling their story and seeking justice.

Under AB-3080, workers would have recourse to escape forced arbitration in situations that involve statutory violations – namely those pertaining to workers’ rights and sexual harassment. In the language of the bill, employers would be prevented from “threatening, retaliating or discriminating against, or terminating any applicant for employment or prospective employment or any employee because of the refusal to consent to the waiver of any right, forum, or procedure for a violation of specific statutes governing employment.”

Referring to the existing laws and prohibitions that are designed to prevent sexual harassment and workers’ rights violations, Assemblywoman Lorena Gonzalez Fletcher, the bill’s main sponsor, spoke about the necessity of legislative intervention: “When there’s that power imbalance, it also results in a variety of things.” She continued, “These laws are worthless when they cannot be enforced in court or by state agency because an employer has forced their workers to sign away their rights in an arbitration agreement.”

Of course, there are some who vehemently disagree with the bill’s intent. The California Chamber of Commerce has lambasted the measure as a “job killer” and has lamented the potential rise in litigation costs that would follow from AB-3080.  However, it isn’t clear how the bill would reduce employment.

Thanks to unflinching support in the nation’s highest court, forced arbitration has become worryingly ubiquitous. According to an Economic Policy Institute study, the number of employees bound by these agreements has risen from 2 percent of the workforce in 1991 – when the Supreme Court first approved forced arbitration – to 55 percent in 2017. That means nearly 60 million workers are subject to the stringent prohibitions entailed by mandatory arbitration.

Susan Fowler, who exposed entrenched sexual harassment at Uber, has thrown her weight behind the California legislation, saying she’s “hell bent” on bringing attention to the measure. In a New York Times piece, she criticized the predominant view held by major businesses: “The dominant view is that it helps manage long-term legal risk, ensuring that companies won’t become embroiled in costly, drawn-out lawsuits.” She continued, “[T]he examples of Uber and IBM show that the opposite is true: Forced arbitration leads to long-term operating risk. Forcing legal disputes about discrimination, harassment and retaliation to go through secret arbitration proceedings hides the behavior and allows it to become culturally entrenched.”

With Brett Kavanaugh on the US Supreme Court, we should only expect to see more support from the Supreme Court and more specious interpretations of the FAA to undergird this support. Indeed, as noted by The Atlantic’s Garrett Epps, Gorsuch’s opinion in Epic Systems Corp. v. Lewis eschewed the express legislative intent behind the FAA, which explicitly states that the statute should not apply to “contracts of employment of seamen, railroad employees, or any other class of workers engaged in foreign or interstate commerce.” The question is: if the California state legislature passes AB-3080, will the FAA – as it has been interpreted – preempt the measure? This may be what the California Chamber of Commerce argues, as it did in 2015, when a similar bill was vetoed by Governor Jerry Brown.

On Friday 3/20/2020, in response to the COVID-19 pandemic, Governor Cuomo of New York issued Executive Order 202.8 which tolls the time limits for … END_OF_DOCUMENT_TOKEN_TO_BE_REPLACED