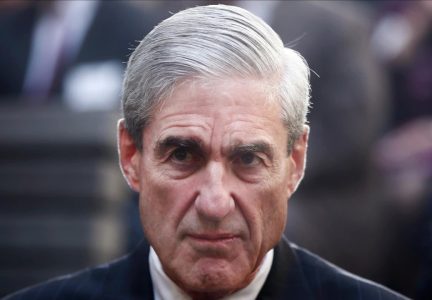 According to Business Insider, Special Counsel Robert Mueller's team sent 14 criminal referrals to other prosecutors. Only two of those cases have been made public, including a case against President Donald Trump's former personal attorney Michael Cohen. The other case involves former White House counsel Gregory Craig, who served under … END_OF_DOCUMENT_TOKEN_TO_BE_REPLACED 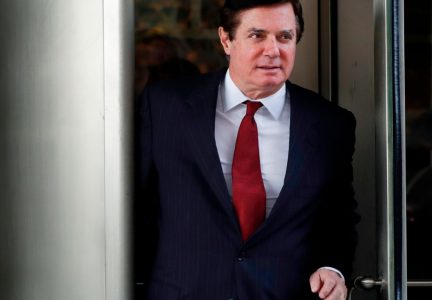 Paul Manafort, the former chairman of President Donald Trump's 2016 campaign, was sentenced Wednesday in the second of two cases against him from the special counsel Robert Mueller, according to Business Insider. Last week, Manafort was sentenced in the first case, brought in Virginia, to 47 months in prison. In the second case, he pleaded … END_OF_DOCUMENT_TOKEN_TO_BE_REPLACED 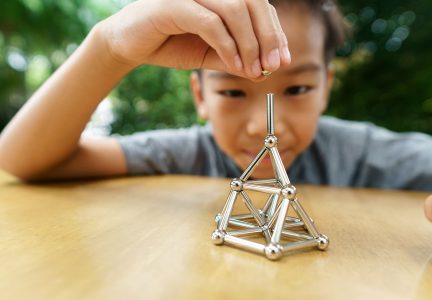 In 2019, there were at least 2,506 cases of vaping-related lung injury (EVALI) in the U.S., according to the U.S. Centers for Disease Control and … END_OF_DOCUMENT_TOKEN_TO_BE_REPLACED