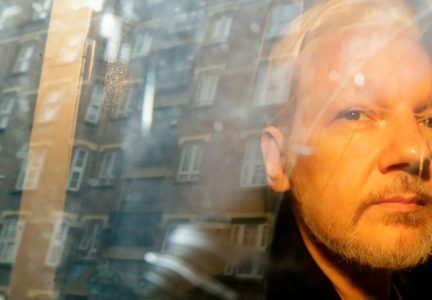 The Justice Department has decided not to charge Julian Assange for his role in exposing some of the CIA’s most secret spying tools. This is according to a U.S. official and two other people familiar with the case. Politico reports It’s a move that has surprised national security experts and some former officials, given prosecutors’ recent … END_OF_DOCUMENT_TOKEN_TO_BE_REPLACED

On Friday 3/20/2020, in response to the COVID-19 pandemic, Governor Cuomo of New York issued Executive Order 202.8 which tolls the time limits for … END_OF_DOCUMENT_TOKEN_TO_BE_REPLACED