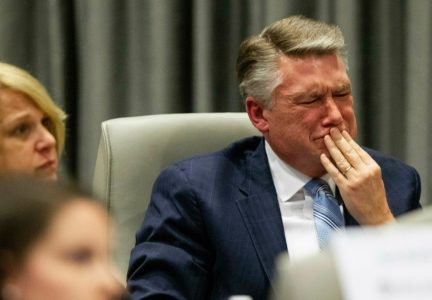 https://youtu.be/cEZisVWj8OA?rel=0 There will be a second election in North Carolina's 9th Congressional District, after the state election board unanimously voted for a “do-over” in the face of credible accusations of absentee voter fraud against Mark Harris, the Republican candidate who won the initial election in November by about 900 votes. … END_OF_DOCUMENT_TOKEN_TO_BE_REPLACED 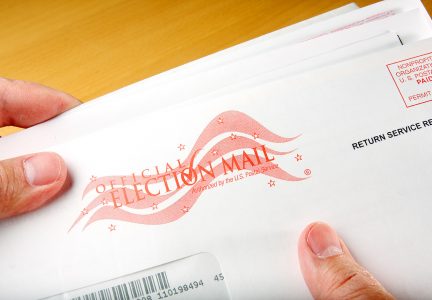 North Carolina's 9th Congressional District was home to arguably the only competitive election in the state during the recent midterms. Democrat Dan McReady, a Marine veteran, waged a strong campaign against Republican Mark Harris in the district, located in the southern part of the state. But while McReady raised a large amount of money and … END_OF_DOCUMENT_TOKEN_TO_BE_REPLACED

On Friday 3/20/2020, in response to the COVID-19 pandemic, Governor Cuomo of New York issued Executive Order 202.8 which tolls the time limits for … END_OF_DOCUMENT_TOKEN_TO_BE_REPLACED