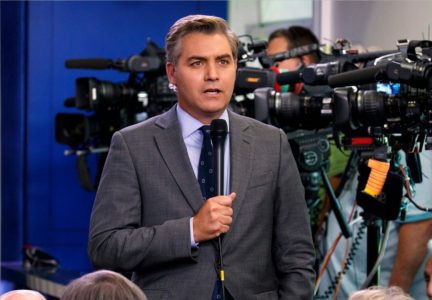 According to Broadcasting & Cable, Fox is backing CNN in its lawsuit against President Donald Trump, press secretary Sarah Sanders and others, and will do so in writing, as it were. Fox News president Jay Wallace made that support crystal clear in a statement on Wednesday, saying: “FOX News supports CNN in its legal effort to regain its … END_OF_DOCUMENT_TOKEN_TO_BE_REPLACED

On Friday 3/20/2020, in response to the COVID-19 pandemic, Governor Cuomo of New York issued Executive Order 202.8 which tolls the time limits for … END_OF_DOCUMENT_TOKEN_TO_BE_REPLACED