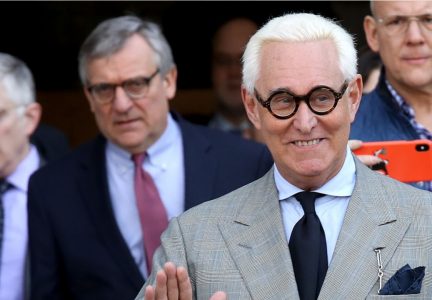 A judge banned President Donald Trump’s former adviser Roger Stone from posting on social media. This happened after Stone was accused of violating a gag order by discussing his case on Instagram. U.S. District Court Judge Amy Berman Jackson said his lawyer had to “twist the facts” to argue Stone’s posts did not violate the order. … END_OF_DOCUMENT_TOKEN_TO_BE_REPLACED 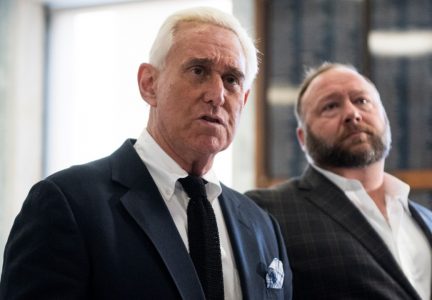 A U.S. judge said that she is considering imposing a gag order on President Donald Trump’s longtime adviser Roger Stone, who has spoken numerous times to news organizations in the week since he was charged by Special Counsel Robert Mueller in the ongoing Russia investigation, according to Reuters. The judge cited a number of “extrajudicial … END_OF_DOCUMENT_TOKEN_TO_BE_REPLACED

On Friday 3/20/2020, in response to the COVID-19 pandemic, Governor Cuomo of New York issued Executive Order 202.8 which tolls the time limits for … END_OF_DOCUMENT_TOKEN_TO_BE_REPLACED