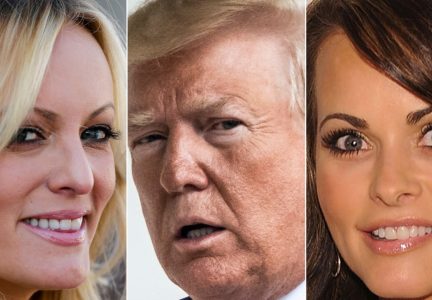 President Donald Trump asked the Supreme Court to shield his tax returns from a criminal investigation. Manhattan District Attorney Cyrus Vance Jr. issued a subpoena for eights years of Trump’s tax records. According to Business Insider, Trump’s lawyers say he is protected under “presidential immunity.” They also said the subpoena is … END_OF_DOCUMENT_TOKEN_TO_BE_REPLACED 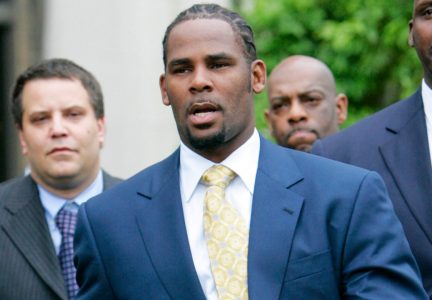 A grand jury has been convened in Cook County, Illinois, in connection with new allegations against singer R. Kelly, according to two sources close to the case, according to CNN. This comes on the heels of attorney Michael Avenatti announcing last week that he had handed over to the State's Attorney's office a videotape that he says shows Kelly … END_OF_DOCUMENT_TOKEN_TO_BE_REPLACED 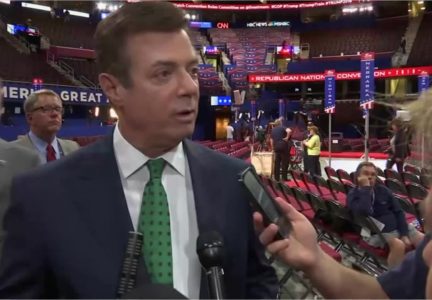 A federal judge on Monday canceled Paul Manafort’s Feb. 8 sentencing date. U.S. District Court Judge T.S. Ellis III said he was postponing Manafort’s sentencing on charges of bank and tax fraud, Politico reports. He said the sentencing will be postponed until Manafort resolves a dispute with Robert Mueller’s prosecutors over charges he lied in … END_OF_DOCUMENT_TOKEN_TO_BE_REPLACED

On Friday 3/20/2020, in response to the COVID-19 pandemic, Governor Cuomo of New York issued Executive Order 202.8 which tolls the time limits for … END_OF_DOCUMENT_TOKEN_TO_BE_REPLACED