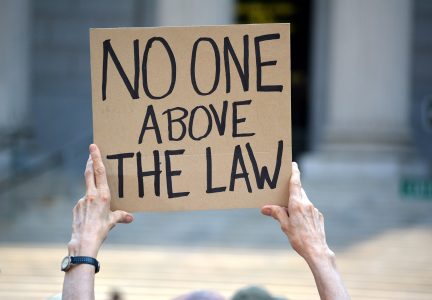 One of the President's few untrammeled powers is his ability to issue pardons. It has long been understood that the President can pardon anyone he wants and for any reason – the President's ability to dispense pardons is designed to exist without external constraint.  However, Donald Trump has, as he has in so many other ways, challenged the … END_OF_DOCUMENT_TOKEN_TO_BE_REPLACED

On Friday 3/20/2020, in response to the COVID-19 pandemic, Governor Cuomo of New York issued Executive Order 202.8 which tolls the time limits for … END_OF_DOCUMENT_TOKEN_TO_BE_REPLACED