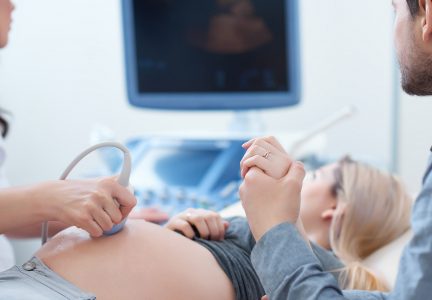 In December 2017, Ohio Governor John Kasich signed into law House Bill 214, which prevented any physician from performing an abortion if he knew that one of the reasons the woman sought the abortion was because her baby had Down syndrome. Planned Parenthood and Preterm-Cleveland, however, joined forces and challenged the law almost immediately. … END_OF_DOCUMENT_TOKEN_TO_BE_REPLACED

On Friday 3/20/2020, in response to the COVID-19 pandemic, Governor Cuomo of New York issued Executive Order 202.8 which tolls the time limits for … END_OF_DOCUMENT_TOKEN_TO_BE_REPLACED