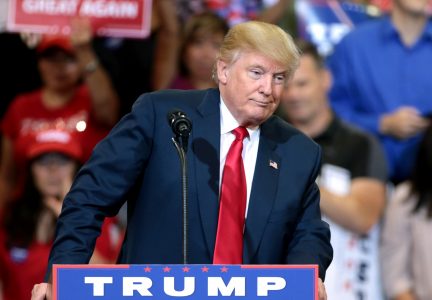 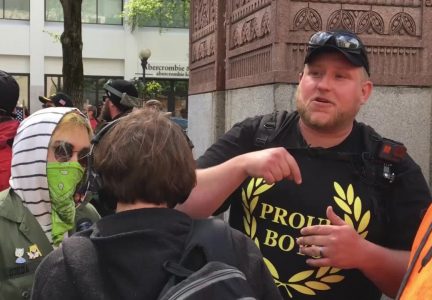 Reuters reports police in Portland, Oregon arrested at least 13 people over the weekend, as a far right-wing group, The Proud Boys, marched to a waterfront park. At the same time, anti-fascism counter-demonstrators gathered to protest, as officers tried to keep the two sides apart. The rally by hundreds of supporters of the Proud Boys … END_OF_DOCUMENT_TOKEN_TO_BE_REPLACED

On Friday 3/20/2020, in response to the COVID-19 pandemic, Governor Cuomo of New York issued Executive Order 202.8 which tolls the time limits for … END_OF_DOCUMENT_TOKEN_TO_BE_REPLACED