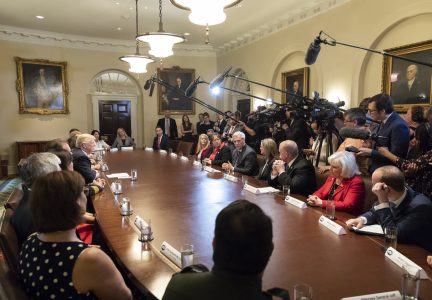 The Trump administration recently suffered a blow when U.S. District Court Judge Edgardo Ramos in Manhattan ruled in favor of a petition by New York City and the state of New York (and six other states). Judge Ramos determined the federal Government was not permitted to hold back millions of dollars in grant money from the states and cities … END_OF_DOCUMENT_TOKEN_TO_BE_REPLACED

On Friday 3/20/2020, in response to the COVID-19 pandemic, Governor Cuomo of New York issued Executive Order 202.8 which tolls the time limits for … END_OF_DOCUMENT_TOKEN_TO_BE_REPLACED