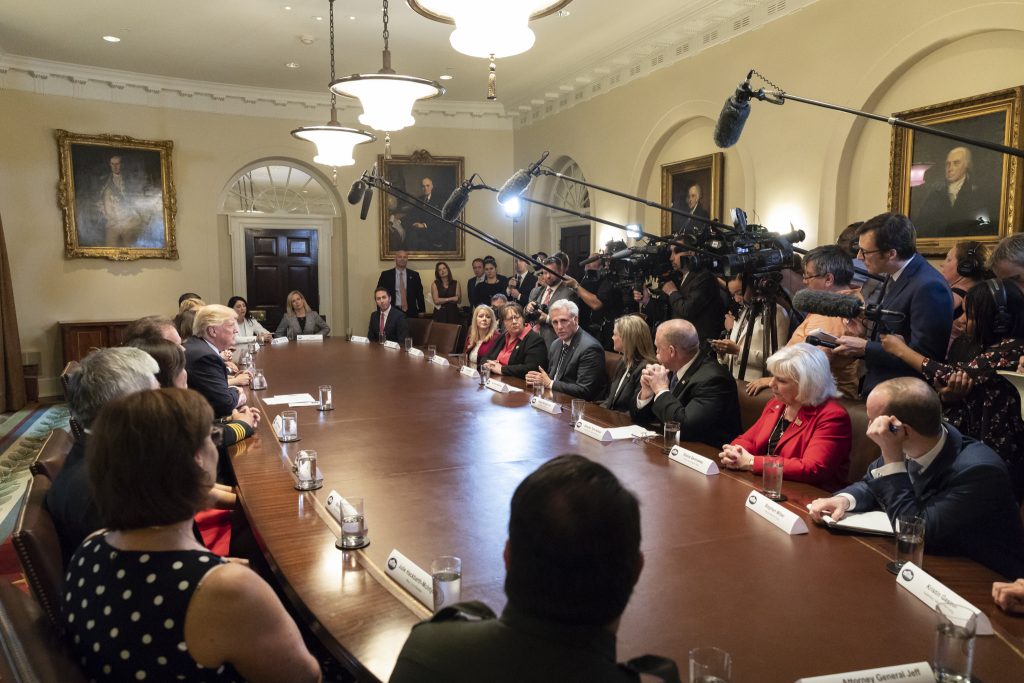 The Trump administration recently suffered a blow when U.S. District Court Judge Edgardo Ramos in Manhattan ruled in favor of a petition by New York City and the state of New York (and six other states). Judge Ramos determined the federal Government was not permitted to hold back millions of dollars in grant money from the states and cities operating as “sanctuary” jurisdictions.

The ruling comes almost two years after January 2017, when recently elected President Donald Trump said sanctuary communities would not be eligible to receive federal grants in many circumstances including “failing to comply with specific conditions” (outlined below).

One new requirement was the stipulation that when an illegal immigrant was released from custody, the local officials would notify federal agents, who would then question inmates regarding their status in the country.

Another requirement of the executive order was that the local governments reportedly had to agree not to set limits on giving immigration officials citizenship information about anyone. After the executive order was announced, then U.S. Attorney General Jeff Sessions said the aim of the new order was to “encourage these ‘sanctuary’ jurisdictions to change their policies and partner with federal law enforcement to remove criminals.”

Judge Ramos and those who see his ruling as a victory feel otherwise.

Judge Ramos’ Ruling Celebrated by Many

Judge Ramos’ ruling agreed with the states’ and cities’ argument that the newly imposed requirements went against the constitutional limits on the administration’s ability to control spending decisions. It also exceeded constitutional limits on federal power over states. Ramos wrote that the information-sharing requirement of the Trump administration’s order “impinges on (the states’ and city’s) sovereign authority and their citizens’ liberty to be regulated under their preferred state and local policies.”

On Friday 3/20/2020, in response to the COVID-19 pandemic, Governor Cuomo of New York issued Executive Order 202.8 which tolls the time limits for … END_OF_DOCUMENT_TOKEN_TO_BE_REPLACED