You are here: Home / Featured / $20 Million Verdict Upheld on Appeal 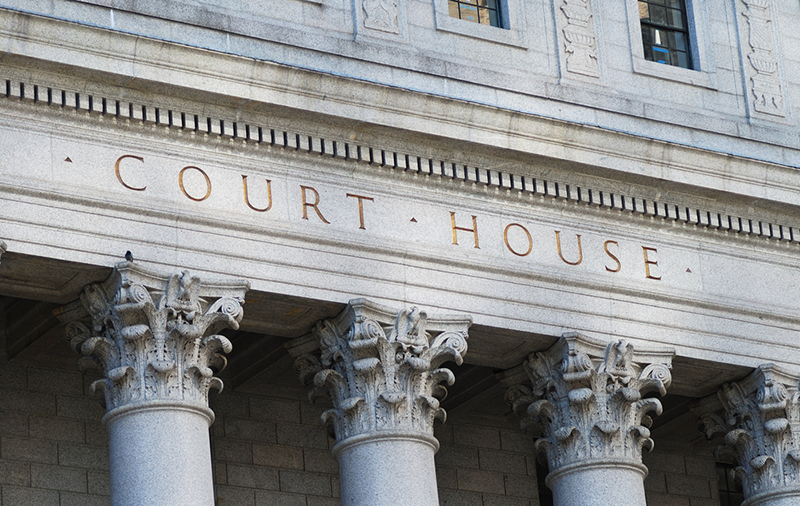 Plaintiff Dean Diao suffered serious injuries, including extensive third-degree burns and brain injury, in a natural gas explosion that occurred after he lit a cigarette in the room that he rented from the homeowners. His room had become saturated with natural gas after an employee of Southern California Gas Company (SoCalGas) accidentally opened an illegally uncapped natural gas line leading to the room. The accident occurred while the employee was restoring gas service to the home following the activation of an earthquake shutoff valve. Mr. Diao filed a negligence lawsuit against SoCalGas and the homeowners seeking compensation for his injuries.

SoCalGas admitted that its employee acted negligently in opening a natural gas line leading to Mr. Diao’s room, thereby conceding liability to Mr. Diao. At trial, the only issue in dispute was the extent of Mr. Diao’s injuries (and by extension, how much SoCalGas should pay in damages). SoCalGas disputed Mr. Diao’s brain injury claim because he did not raise it until a year after filing the lawsuit. Mr. Diao’s lawyer countered that he was unaware of his brain injury until the condition was detected by his neurologist.

The jury ultimately found SoCalGas 90 percent at fault and the homeowners 10 percent at fault, and returned a verdict of nearly $20 million in favor of Mr. Diao. The defendants filed a post-trial motion for a new trial based on alleged misconduct by Mr. Diao’s attorney at the trial.

In their post-trial motion, the defendants alleged that the plaintiff’s attorney unfairly prejudiced the jury by:

Defendants demanded a new trial based on a claim that the jury would have awarded far lower damages but for the misconduct of the plaintiff’s attorney.

The Post-Trial Motion: Why the Alleged Misconduct Didn’t Matter

Although the Court of Appeals agreed that the comments to the jury by the plaintiff’s attorney were inappropriate, it denied the motion anyway (thereby upholding the jury’s verdict) on the basis that:

Precedential Value of the Case

The ruling by the Court of Appeals on the defendants’ failure to object reflects a fundamental reality of the U.S. judicial system – judges are generally expected to act as neutral referees between opposing sides rather than active participants in the trial. This principle explains why the trial court judge failed to intervene when it became clear that the defendants’ failure to object was allowing the plaintiff’s attorney to get away with misconduct. Perhaps the defendants should have sued their own attorney for legal malpractice instead of moving for a new trial.

On Friday 3/20/2020, in response to the COVID-19 pandemic, Governor Cuomo of New York issued Executive Order 202.8 which tolls the time limits for … END_OF_DOCUMENT_TOKEN_TO_BE_REPLACED