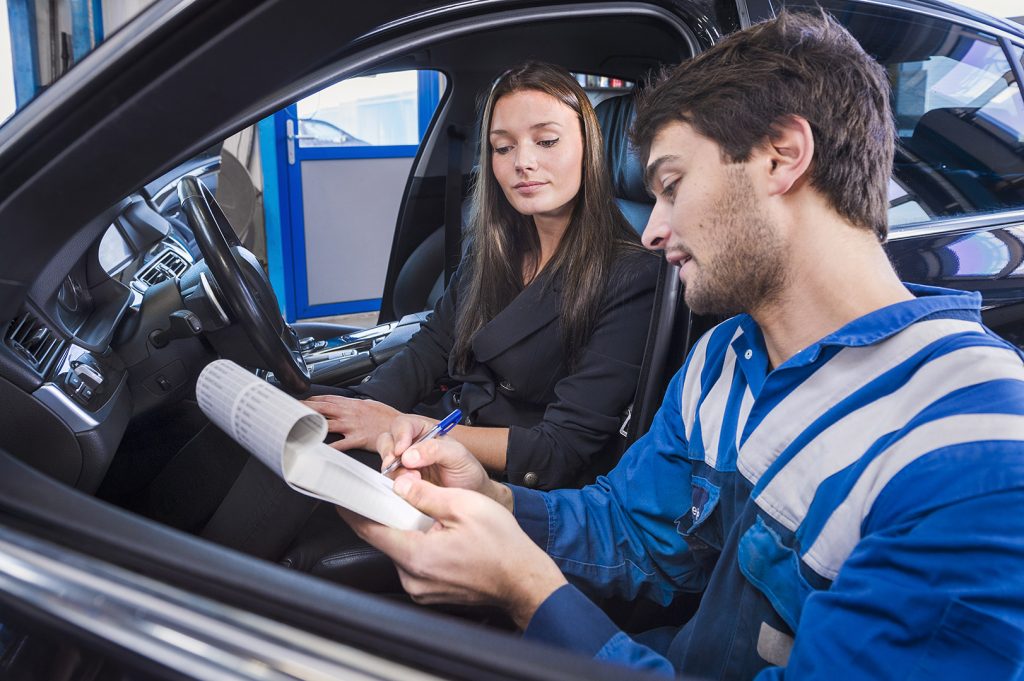 After almost 20 years of litigation, State Farm’s ongoing legal woes came to an end last week with the surprise announcement of a $250 million settlement in a class action suit related to vehicle repairs in the 1980s and 90s.

The announcement of the settlement – literally minutes before a trial was set to start – is just the latest twist in a case which involves deceptive auto repairs, potential RICO violations and even accusations of judiciary corruption.

Trouble Under the Hood

The story began back in the late 1980s over issues related to non-OEM auto parts. OEM stands for Original Equipment Manufacturer; OEM auto parts are made by the whatever company originally made the vehicle. For instance, if you own a Ford, any replacement parts made by Ford are considered OEM.

Non-OEM auto parts certainly aren’t always bad and don’t necessarily need to be avoided. They’re often cheaper than OEM parts, sometimes significantly so. However, non-OEM parts are often less precise. They might not fit into your car quite as well. Plus, quality can be questionable.

Certainly, you’d want to know whether the parts used to repair your vehicle were from the original manufacturer or a third-party. But a class action suit alleges thousands of State Farm customers had non-OEM crash parts installed without their knowledge. Additionally, some customers received financial compensation from State Farm based on the value of non-OEM parts, even when OEM parts were supposed to be covered.

Customers who were insured by a vehicle casualty insurance policy from State Farm, and who made a claim for vehicle repairs, between July 28, 1987 and February 24, 1998 were eligible to take part in Avery v State Farm, a class action suit against the insurer.

A Big Settlement (At Least in Theory)

In 1999, the case went to trial – and the plaintiffs won big. A jury awarded the plaintiffs a whopping $1.05 billion. About 4.7 million former policyholders were set to receive money. However, nobody ended up receiving even a penny because the judgment was reversed and further legal motions by the plaintiffs were denied. But who dismissed the suit, and potentially why they did so, is when this saga took an unusual turn.

In August, 2005, the $1.05 billion judgement was reversed in the Illinois Supreme Court. Sitting on the court, and voting in favor of the reversal, was one Judge Lloyd Karmeier. But Karmeier wasn’t always on the Supreme Court. Back in 1999, he was a Trial Judge.

Judges are elected to the Supreme Court in Illinois. And in 2004 Karmeier ran for, and won, a seat on the court, beating out Appellate Judge Gordon Maag. Just one year later, he voted to overturn the Avery decision.

A new lawsuit, Hale v State Farm, filed in 2012, made some pretty serious allegations. In the suit, plaintiffs say State Farm and other Defendants used financial, political and other influence to help Judge Karmeier become elected to the Illinois Supreme Court. They also say Karmeier failed to recuse himself as he should have.

Additionally, they say Defendants violated RICO statutes. RICO is a federal law which allows for a civil case to recover damages caused by an enterprise engaged in racketeering, which is the term for fraudulent business dealings.

Plaintiffs upped the recovery amount they were seeking, too – and quite substantially. First, they added 19 years of interest. Then they tripled the damages using the civil provisions found under federal racketeering law. In total, they sought $10 billion in restitution.

At the Last Minute, a Surprise Settlement

Defendants denied any wrongdoing, making a point to emphatically deny the RICO violations. They indicated every intention of going to court. However, on the day the federal trial was expected to begin, a surprise settlement of $250 million was reached.

State Farm and the Plaintiffs issued a joint statement saying the settlement was “in the best interest of all the parties and [would] avoid protracted litigation and appeals that could continue for several more years.” State Farm continued to maintain they did nothing wrong.

Aside from attorneys’ fees and costs, all proceeds of the settlement will be awarded to class members. Each person is set to receive payments automatically. No claim forms need to be submitted.

Additionally, claims against co-defendants Shepherd and Murnana were dismissed. Neither will be required to pay any settlement costs.

So, what exactly happened? The allegations of RICO violations and general corruption will likely remain unaddressed. Judge Karmeier had actually been set to testify in the trial, but what he planned to say remains protected by a confidentiality agreement.

On the plus side, the millions of affected policyholders will finally see at least some financial restitution. After almost 20 years of litigation, involving two separate lawsuits, the parties involved have finally reached the end of the road.

On Friday 3/20/2020, in response to the COVID-19 pandemic, Governor Cuomo of New York issued Executive Order 202.8 which tolls the time limits for … END_OF_DOCUMENT_TOKEN_TO_BE_REPLACED