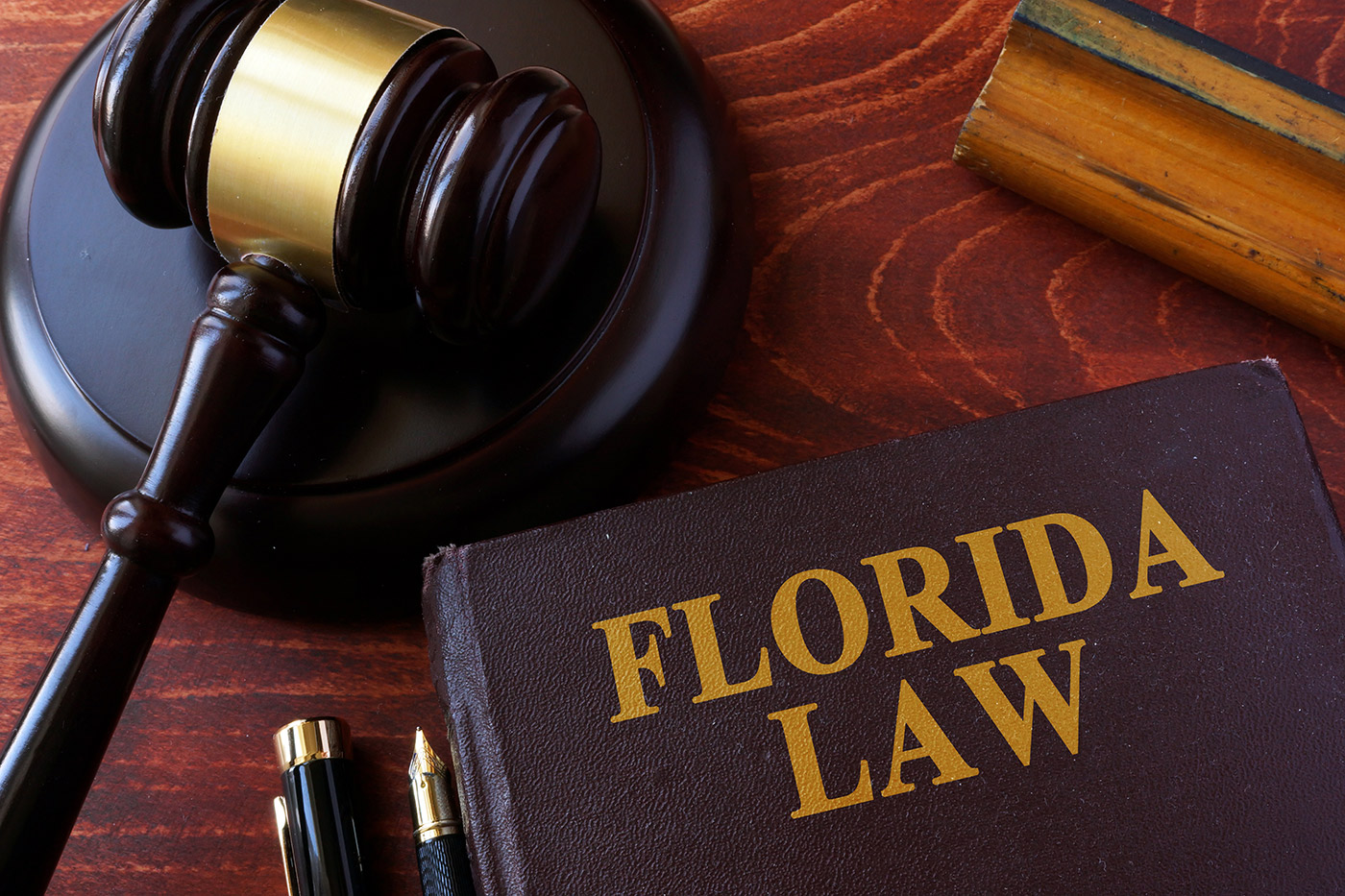 Recently, the GEICO insurance company filed a massive lawsuit against the lawyer referral service 411 PAIN for what basically amounts to a giant conspiracy of PIP fraud. They also included in their complaint the owner of 411 PAIN, Robert Lewin; Lewin’s medical Group, Path Medical; a handful of doctors; and two South Florida law firms: Laundau & Associates and The Law Offices of Kanner and Pintaluga. In addition to the $15 million, GEICO is also asking the courts to declare invalid $200,000 worth of pending payments.

This is not the first time that 411 PAIN’s reputation has been called into question. Their sketchy reputation and sneaky business model has brought unwanted light to the company in the past. Most notably, in 2010 when the Miami New Times wrote a detailed expose about the lawyer referral service that brought into question how they obtain clients, how they advertise, and how they circumvent the Florida Bar.

If GEICO’s lawsuit holds up in court, it could potentially be disastrous for Robert Lewin and 411 PAIN, not only because of the obvious implications of paying out $15,000,000, but also because it would open wide the door for other insurance companies to follow with their own lawsuits.

GEICO is suing 411 PAIN and its subsidiaries, two law firms, and a few doctors for what they allege is a complicated PIP-fraud network. GEICO claims that 411 PAIN wrongfully obtained from them more than $15 million dollars by fraudulently billing Florida No-fault insurance payments.

They also claim that Path Medical, the group of clinics owned by Robert Lewin, cheated them out of the money by billing GEICO for unnecessary, fraudulent, and nonexistent  medical procedures

Who is named in the lawsuit?

GEICO named in their complaint:

These parties were named because they all fit in the alleged scam for which GEICO is seeking compensation. They accuse the attorneys of working with the chiropractors in an illegal way, and the doctors for committing fraud by lying about their role in Path Medical’s clinics and for creating inflated or nonexistent medical bills.

What laws did they allegedly break?

GEICO claims that the defendants modeled their businesses in a way that allowed them to cash in on Florida’s Personal Injury Protection (PIP) laws.

These laws, also known as “no-fault” laws, are designed to free up the courts of small claims by having each insured pay for their own medical bills and lost wages. In order to accomplish this, the law allows for the payment of up to $10,000 in medical bills and $5,000 in lost wages by the insurance company.

In the lawsuit, GEICO alleges that the defendants conspired to illegally milk this system for as much money as possible.

Because some of these bills were allegedly obtained in illegal ways, and because some of the medical procedures never took place, GEICO wants to be paid back for every dollar they have ever paid to 411 PAIN, Path Medical or anyone else named in the lawsuit.

What does GEICO allege they were doing?

With 411 PAIN and Path Medical, GEICO alleges that they breaking laws that are meant to prevent self-referral. What this means is that you cannot refer a patient to another business that you are somehow affiliated with. For example, GEICO claims that 411 PAIN was referring their clients to clinics owned by Path Medical, instead of the best clinic for their situation.

Likewise, it’s also illegal to do something called patient brokering, which GEICO accuses the defendants of doing. Patient brokering is simply making a deal with another provider to refer each other cases in a one-for-one exchange.

They also claim that the defendants violated the Anti-kickback statute. They allege that the chiropractors and the attorneys were giving each other financial and/or valuable incentives to refer each other clients.

The doctors named in the case, Wilensky, Cheesman, Qian, and Marino were all accused by GEICO of pretending to be the medical directors of different Path Medical clinics so they could help Lewin to circumvent what is supposed to be a law the guarantees medical oversight. In short, the medical directors were supposed to be reviewing the bills to catch any errors or suspicious circumstances. Instead, GEICO claims that they each reviewed more cases than would be humanly possible and/or they just passed the main decisions on to Lewin.

In 2012, the Florida Attorney General Bam Bondi sued 411 PAIN for violating the Florida Deceptive and Unfair Trade Practices Act and for creating misleading advertising that was designed to deceive consumers. The Attorney General was particularly alarmed with 411 PAIN’s practice of advertising that claimed injured people could receive $10,000; this was deceptive because the money goes to the doctors, not to the injured in the form of cash. They also took issue with their use of actors pretending to be first responders, like police officers and EMTs.

To resolve this lawsuit, 411 PAIN agreed to pay more than a half-million dollars to different charitable organizations.

In 2011 and 2012, the Florida Bar took steps to ensure that 411 PAIN could no longer use these techniques to deceive consumers.

What is the conclusion of the lawsuit?

This lawsuit is just beginning. All of the information above was gathered from the initial complaint filed by GEICO. 411 PAIN and the other named defendants will now have an opportunity to review the complaint with their attorneys and submit a response to the courts.  The lawsuit will then have a long road from there.

It should be noted that the accusations in the complaint are those of GEICO and are pulled directly from their own words.

On Friday 3/20/2020, in response to the COVID-19 pandemic, Governor Cuomo of New York issued Executive Order 202.8 which tolls the time limits for … END_OF_DOCUMENT_TOKEN_TO_BE_REPLACED