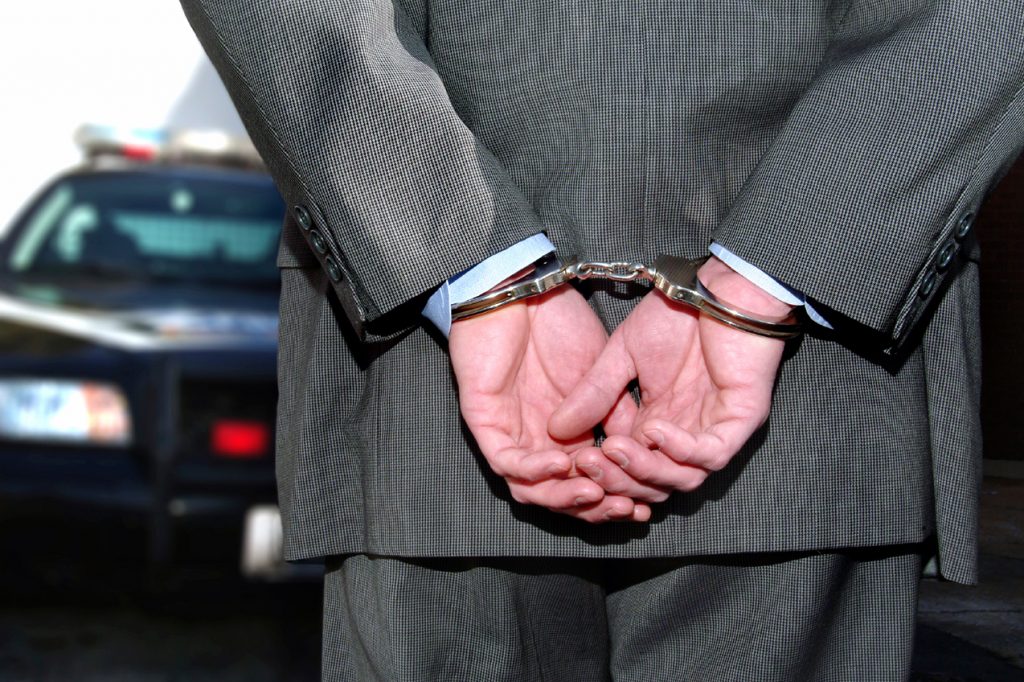 On May 31, 2017, the United States Court of Appeals for the Ninth Circuit ruled that routine shackling of pre-trial detainees is a violation of the Fifth Amendment. The ruling does not mean that prisoners cannot be shackled in the courtroom, but that the decision must be made on a case-by-case basis, “Before a presumptively innocent defendant may be shackled, the court must make an individualized decision that a compelling government purpose would be served and that shackles are the least restrictive means for maintaining security and order in the courtroom.” It is a win for justice.

The Presumption of Innocence

Right or wrong, first impressions can make all the difference with a jury and even a judge. When you see defendants in shackles, they look dangerous. They look guilty. It can create an immediate prejudice against the defendant. The 9th Circuit’s decision states that, “a presumptively innocent defendant has the right to be treated with respect and dignity in a public courtroom, not like a bear on a chain.”

A “Problem” For Law Enforcement

For law enforcement, the ruling is an inconvenience, and it can present some real challenges for departments that simplify transporting prisoners by shackling everyone as a matter of policy. That’s a small price to pay in the interest of justice.

It may sound like a frightening ruling for victims of violent crimes and witnesses, but it’s not. The ruling does not prevent the shackling of defendants outright. It simply requires that the decision be made on a case-by-case basis. Potentially dangerous defendants can still be shackled. The sheriff’s office decides if a defendant poses a danger or is enough of a flight risk to warrant shackling. If the defendant choses to fight that decision, a judge will decide.

The U.S. Attorney’s office is appealing the decision and has been granted a 90 day stay.

To learn more about your rights as a pre-trial detainee, please contact an experienced criminal defense attorney in your state.

In 2019, there were at least 2,506 cases of vaping-related lung injury (EVALI) in the U.S., according to the U.S. Centers for Disease Control and … END_OF_DOCUMENT_TOKEN_TO_BE_REPLACED