You are here: Home / First Amendment / A Free Press is Not the Enemy of the People 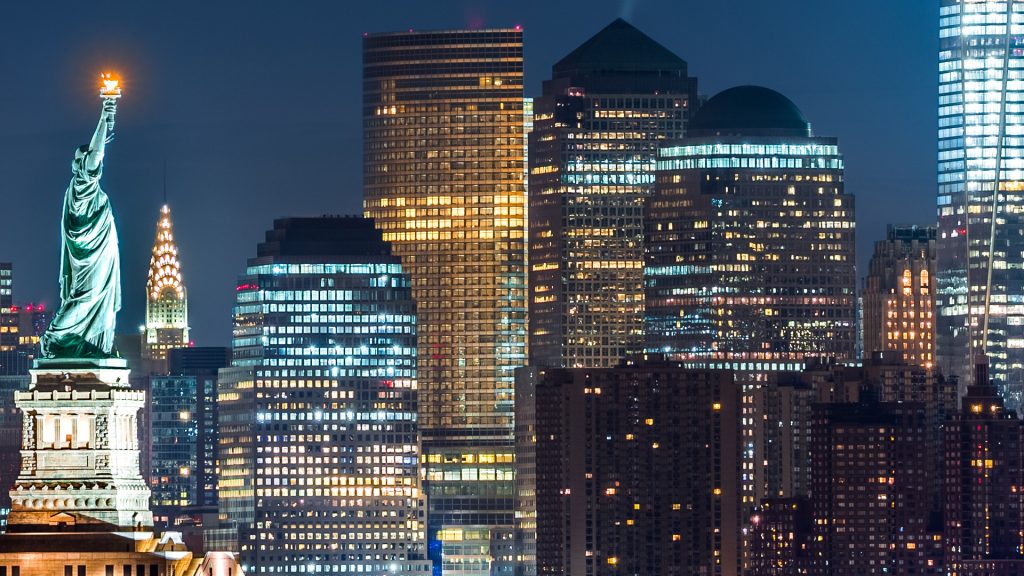 “The moment we no longer have a free press, anything can happen.”
~ John Adams’ Letter to Thomas Jefferson, July 15, 1817

Donald Trump’s attacks on the media as “Fake News” and “The Enemy of the People” are clear attempts to incite violence against journalists, as well as implied threats to the cherished principle of freedom of speech espoused by the Founding Fathers.

This is not a Republican or Democratic (or liberal or conservative) issue. It affects us all in a material way. Anyone who fails to see this or who glosses over these threats is fooling himself.

On the eve of his election in 1980, Ronald Reagan quoted John Winthrop and referred to the American “vision of a shining city on a hill.” As Americans, we are all proud of that vision and we strive to ensure that it remains intact.

Make no mistake, Donald Trump’s attacks on the press are a threat to our democracy, to the very freedoms we stand for as a country, and to that “vision of a shining city on a hill.”

Freedom of the press is enshrined in the First Amendment to the US Constitution, which reads in part:

“Congress shall make no law … abridging the freedom of speech, or of the press….”

The Founding Fathers recognized the importance of a free press to the foundation and proper functioning of our democracy. That is why they made it the First Amendment.

The Role of Journalists

Good journalists don’t care whether a government official or powerful figure is conservative or liberal, Republican or Democrat, their job is to shine a light into the darkness and expose the truth. Examples of the media uncovering and publicizing secrets that the powerful want to keep hidden abound in our history.

Here are a just a few of many scandals that the press has exposed:

Without a free press, many of these scandals would never have come to light – meaning that those government and church officials as well as many other powerful leaders would have remained free to abuse their power.

There is a stark contrast between the U.S. democracy and many of the world’s dictatorships from the past and present. While control of the military is key to a dictatorship’s success, a dictator’s power also depends in large part on his ability to prevent the press from shining a light on abuses of power. A few current day examples of dictators and strongmen who control the press in their countries include:

And, of course, recent history offers many examples of dictators and rulers who have attacked and restricted the press. These include Adolf Hitler, Joseph Stalin, Benito Mussolini, and many more.

In Mein Kampf, before he came to power, Hitler wrote, “It is the press, above all, which wages a positively fanatical and slanderous struggle, tearing down everything which can be regarded as a support of national independence, cultural elevation, and the economic independence of the nation.”

Donald Trump’s Attacks are Intended to Divide Us

Donald Trump has a history of attacking his opponents. He makes them his enemies and tries to force you to choose between Trump and his latest enemy. He has done that for years, but a few recent examples include:

Donald Trump doesn’t limit his attacks to political opponents in the U.S. He has attacked foreign leaders of allied countries such as German Chancellor Angela Merkel, UK Prime Minister Theresa May, and Canadian Prime Minister Justin Trudeau among others.

Trump takes it a step further by attacking Muslims, Mexicans and African Americans, among others.

His approach to every issue is to make it a black and white “Us Against Them”. He wants you to pick sides:

And with his attacks on the media as “The Enemy of the People”, you either support Donald Trump or you believe the “Fake News.”

Donald Trump’s efforts to divide us, to make us choose sides, may appear to be working; but imagine what it would be like if there was no free press to challenge his blanket statements or to check his “facts”, let alone shine light on the actions of our leaders when all three branches of the federal government are controlled by one party.

It should not matter whether you are a registered Republican, Democrat or Independent.

It should not matter whether you are conservative or progressive.

It should not matter whether you read The Wall Street Journal or The New York Times.

It should not matter whether your watch Fox News or CNN.

The media is not the enemy of the people.

The media is the people’s protection against tyranny.

On Friday 3/20/2020, in response to the COVID-19 pandemic, Governor Cuomo of New York issued Executive Order 202.8 which tolls the time limits for … END_OF_DOCUMENT_TOKEN_TO_BE_REPLACED