You are here: Home / Abortion / Abortion Rights Advocates Prepare to Go on the Offensive 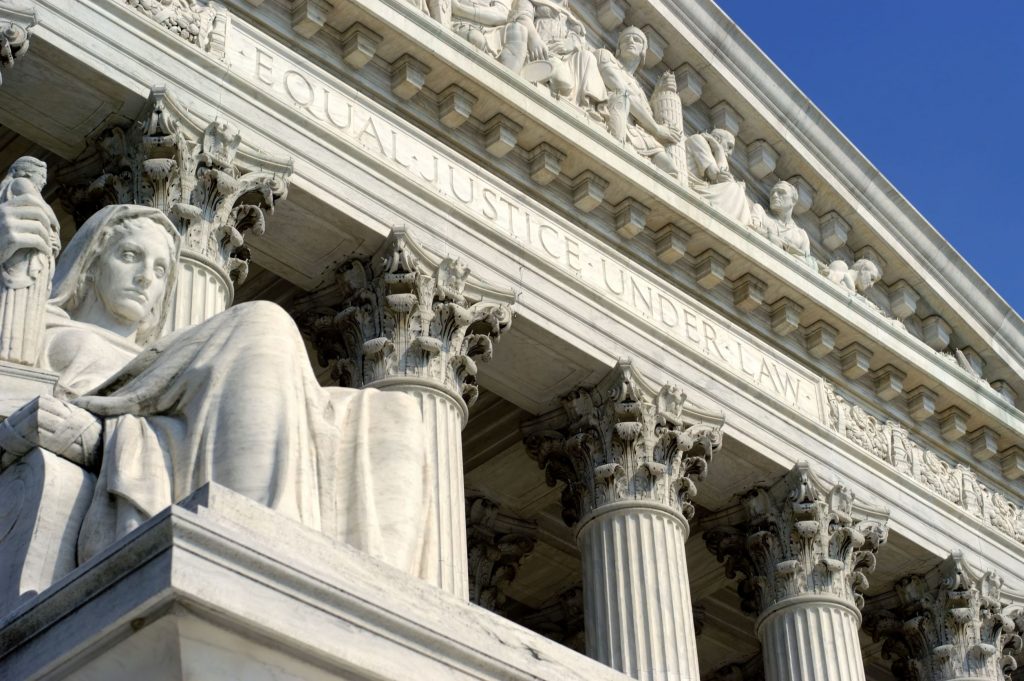 Ever since the historic abortion rights ruling in the case of Roe vs. Wade in 1973, the topic of abortion has been a hot button issue both in political and social circles.  Over the years, many states have attempted to block, or at least reduce, abortion access, with varying degrees of success.  But after a 2013 Texas law, which subjected abortion providers to significant restrictions, was struck down by the Supreme Court last week, national women’s health and abortion provider Planned Parenthood signaled that it is ready to go on the offensive and battle against similar laws in eight other states.

The Supreme Court ruled that Texas’ abortion regulations, which held doctors who perform the procedure to higher standards than those required of other physicians (including some outpatient surgeons), was unconstitutional because it specifically targeted a woman’s ability to access an abortion provider.  Advocates for woman’s reproductive rights hailed the decision, and indicated that they are ready to take the fight to other states which have similar regulations, including Arizona, Florida, Michigan, Missouri, Pennsylvania, Tennessee, Texas and Virginia.

The Planned Parenthood Action Fund appears ready to lead the efforts. Helene Krasnoff, the fund’s senior director of public policy litigation and law, says that she sees the Supreme Court’s decision as a tipping point which will lead to the repeal of similar regulations nationwide.

The Texas law in question required abortion providers to meet strict standards usually reserved for ambulatory surgical centers, and required doctors to have admitting privileges at a hospital within 30 miles of their locations.  The Texas lawmakers who passed the bill, known as House Bill 2, insist that the bill was meant to protect women’s health.  However, opponents of the bill view it as nothing more than a blatant attempt to restrict abortion availability in the state, and note that after its passage the number of Texas abortion clinics declined from 44 to 19.

Both Sides Prepare to Battle

Advocates for the Texas law, and similar laws across the country, believe that though the Supreme Court’s ruling was relevant to the Texas case, it may not easily extrapolate to similar regulations in other states.  In fact, in a sign that legal battles over abortion are likely not to abate anytime soon, opponents of the procedure indicate that their next step will be to push for the passage of legislation which grants legal protections to fetuses.

On Friday 3/20/2020, in response to the COVID-19 pandemic, Governor Cuomo of New York issued Executive Order 202.8 which tolls the time limits for … END_OF_DOCUMENT_TOKEN_TO_BE_REPLACED