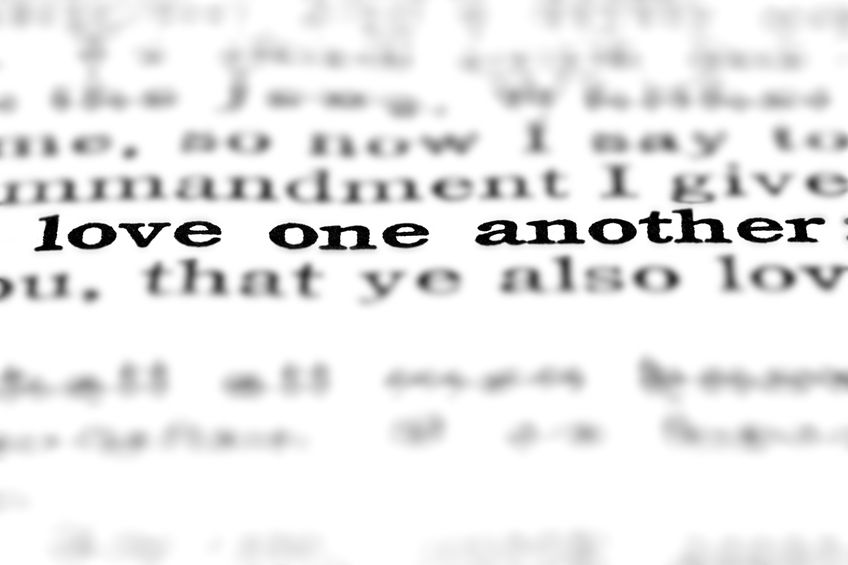 House Bill 1523, which was passed by the Mississippi legislature and will become law on July 1, is now the subject of a lawsuit.

Among other provisions, the bill allows workers to decline to provide services to potential clients or customers if the worker feels that doing so will violate his or her religious convictions. The law is widely believed to have been enacted as a result of a 2015 Supreme Court ruling which allowed some companies to deny certain health benefits, such as coverage of contraceptives, if the stake holders in the companies believe that providing such coverages will violate their religious beliefs.

But a gay couple, along with the American Civil Liberties Union, believe that the soon to be enacted Mississippi law is a violation of equal protection, which is promised under the constitution. The plaintiffs, 26 year olds Stephen Thomas and Nykolas Alford, compare the law to the racial discrimination their grandparents experienced decades earlier.

Those who support the bill believe that it is necessary to protect their sacred beliefs, especially in a world that is rapidly changing.

On Friday 3/20/2020, in response to the COVID-19 pandemic, Governor Cuomo of New York issued Executive Order 202.8 which tolls the time limits for … END_OF_DOCUMENT_TOKEN_TO_BE_REPLACED