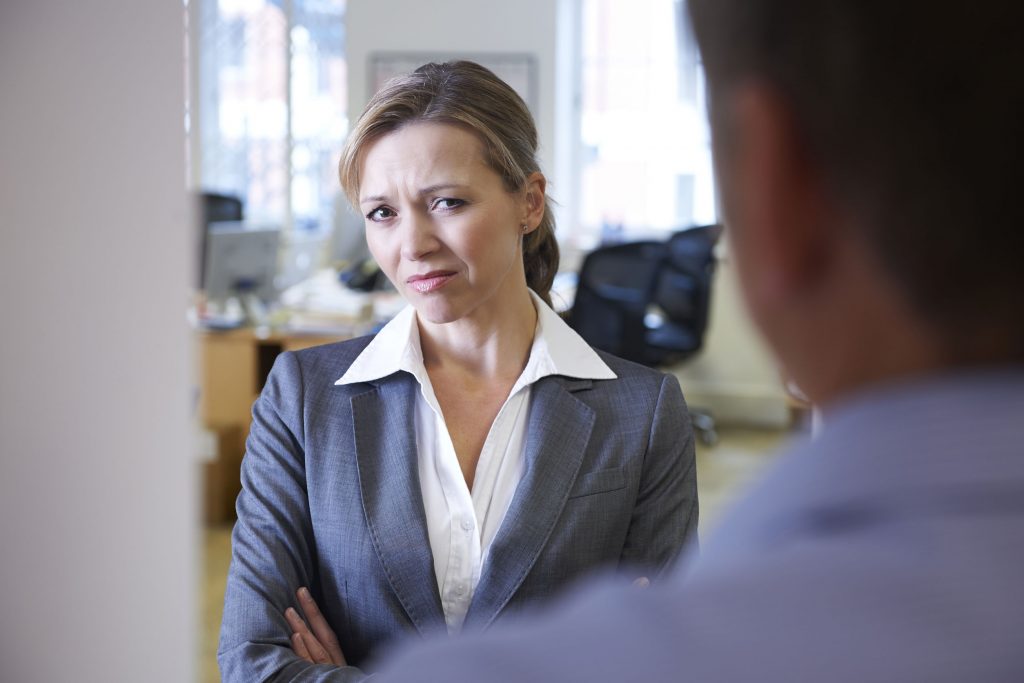 The American Bar Association (ABA) recently released a set of ethical guidelines which prohibit attorneys from singling out others by terms or actions which are meant to refer to their sex, religion, race, or other factors in a derogatory manner.

The rule is by no means new; state bars across the country have already implemented similar guidelines. But supporters argue that the national trend necessitated a stamp-of-approval from the country’s top bar association.

Definitions Under the Rule

Under the rule any lawyer who uses “harmful verbal or physical conduct that manifests bias or prejudice toward others will be in violation”. The verbiage goes on to define and ban sexual harassment. The rule change does not just address actions in the courtroom, but also includes other places of business, such as in the law firm and during consultations with clients and witnesses.

One of the primary reasons for issuing the rule, according to those who support it, is that when attorneys use terms such as “honey” and “darling”, such comments can serve to subtly discredit the opposing counsel, and often go unpunished. With the new rules potential penalties, which could include fines and a suspension of practice, state bar associations will be responsible for determining severity and how to punish offenders.

Exceptions to the Rule Change

The rule was passed earlier this week at the ABA’s annual meeting, and reportedly no one publicly voiced opposition to it. But there were objectors who argued in other settings that such a change could prevent them from exercising their free speech, and could hamper their ability to aggressively argue for their clients and their clients’ interests.

In order to address those concerns the rule was written to exclude conduct or language that the offending counsel did not know (or reasonably would not have known) to be offensive, and also excludes legitimate legal advice.

On Friday 3/20/2020, in response to the COVID-19 pandemic, Governor Cuomo of New York issued Executive Order 202.8 which tolls the time limits for … END_OF_DOCUMENT_TOKEN_TO_BE_REPLACED