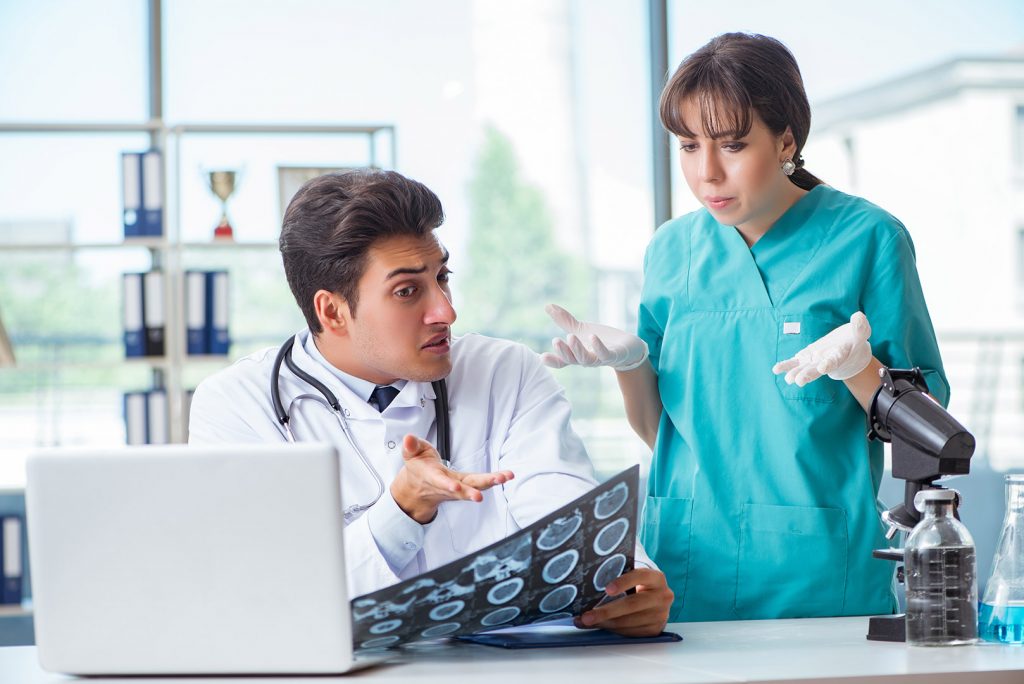 The FDA claims its recent announcement that it will overhaul its approval process for medical devices is completely unrelated to a recent investigation conducted by the International Consortium of Investigative Journalists (ICIJ), which found that over 80,000 people have died, and more than 1.7 million people have suffered injuries due to complications from medical devices over the past 10 years just in the United States.

The FDA claims it was unaware of the ICIJ investigation, which was conducted over a one-year period, until early October 2018. The FDA first announced its intention to overhaul the medical device approval process in April 2018.

In July 2018, a documentary was also released on Netflix called The Bleeding Edge, which examines the medical device approval process.

Whether all of this prompted the FDA to reexamine its procedures is irrelevant. People are suffering and even dying unnecessarily, so the fact the FDA has agreed something needs to change is the matter at hand today.

Many Medical Devices Aren’t Even Tested

The FDA currently requires new Class III medical devices to obtain pre-market approval prior to going on the market and being used. Class III medical devices are defined as those that directly support human life. Essentially, anything that’s put into the human body, like implants, hip and knee replacements, and pacemakers, are considered life supporting and are classified as Class III devices.

Pre-market approval is the FDA’s most stringent requirement. However, there is a gaping loophole: the substantially equivalent exception.

Proponents of this exception will tell you that this allows for innovation to thrive in the industry, which saves lives. However, the lack of scientific testing may have resulted in thousands of deaths and millions of injuries.

Let’s start with breast implants. In 1992, the FDA banned the use of silicone gel breast implants after the implants starting rupturing and releasing silicone into women’s bodies. In 2006, however, the FDA lifted its ban after a relentless lobbying effort by manufacturers.

Another issue, however, is that the FDA previously allowed manufacturers to categorize breast implant ruptures as “routine events,” and thus did not require they report them publicly.

In 2017, the FDA’s reporting requirements changed, and the number of injuries reported due to breast implants skyrocketed. According to the ICIJ’s investigation, under 200 breast implant injuries were reported prior to 2016, but in just the first six months of 2018, 8,242 injuries were reported. Most medical professionals claim that the number of injuries never actually increased, but that the problems were there all along and the reporting requirements of the FDA allowed them to go unnoticed.

Spinal cord stimulators are devices that are implanted near the spine and use electric currents to block the pain signals being sent from the spine to the brain.

Jim Taft is a 45-year-old man who lives in West Columbia, South Carolina. He suffered nerve damage in his right arm, which caused immense pain. His doctor recommended a spinal cord stimulator. It wouldn’t cure the damage to his arm, but it would prevent him feeling the pain and make him “good as new.”

Needless to say, Taft was elated at the thought of returning to a somewhat normal life. However, soon after his stimulator was implanted, it started shocking him so frequently he couldn’t sleep at night. He was then scheduled for a follow up surgery to repair the device, but that didn’t work either. Jim Taft now suffers from so much pain due to his faulty device and all the procedures he’s needed to address it, that he is bed bound, barely able to make it to the restroom.

The ICIJ’s investigation concluded that spinal cord stimulators accounted for over 500 deaths since 2008, according to the FDA’s own data. Medical professionals warn that they are far more dangerous that anyone realizes. They have caused patients to be burned, can shock a person so fiercely it causes nerve damage in the spine, and have even caused paraplegia.

Medical devices are less regulated than pharmaceuticals. Let that sink in for a moment. Foreign devices that we permanently introduce into our bodies with the hopes of providing relief from disease or injury receive less oversight than a pill we ingest and can stop taking immediately if a recall is announced. Regardless of what sparked the FDA’s recent agreement to overhaul their processes, it’s long overdue.

On Friday 3/20/2020, in response to the COVID-19 pandemic, Governor Cuomo of New York issued Executive Order 202.8 which tolls the time limits for … END_OF_DOCUMENT_TOKEN_TO_BE_REPLACED