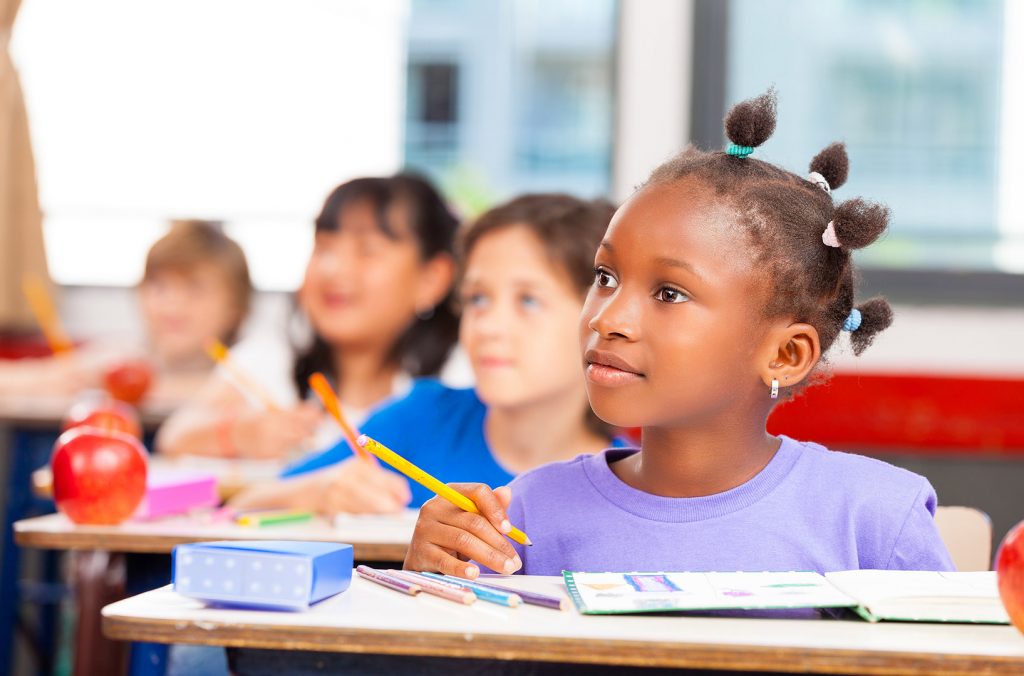 With so much focus on school violence and the nationwide effort to do something to protect our children from mass shootings, other school issues have been placed on the back burner for school authorities, parents and students in recent years.

According to the Boston Globe, Boston public schools seem to be reverting back to segregated student bodies, with students of color being the majority at some schools and white students making up the majority at other schools. Bostonians have taken notice and want to know what’s going on in their school districts.

Before getting into what’s happening in Boston schools, here’s a brief recap of the history of segregation and desegregation in public schools.

Most of us are familiar with the landmark case “Brown v. Board of Education” in 1954, but what was the true significance?

The NAACP had argued for decades that “separate but equal” was basically a farce, and that while the schools may have been separate, they were far from equal. The NAACP tried to bring lawsuits to court arguing that separate was not equal and that every child deserved a top-notch education regardless of race. These lawsuits were combined into the history-making Brown v. Board of Education, a Supreme Court case that outlawed school segregation in 1954.

Following the Brown v. Board of Education decision, one of the primary goals of the Civil Rights movement was the desegregation of public schools across the country.

Going Back in Time?

Are Boston schools regressing back to pre-Brown days? It seems that way as 60% of Boston public schools meet the definition of “intensely segregated” with students of color making up 90% of the entire school population. Twenty years ago, the same public schools in Boston were only 42% intensely segregated. Those numbers alone mean that Boston schools are anything but integrated, and that if this trend continues, we may be looking at school populations resembling the 1940’s, 1950’s and early 1960’s.

In some Boston schools, there is a fear that wide disparities in school curriculum and performance are emerging. Majority-white schools may have more advanced and diverse offerings than lower-performing schools teaching students of color. Parents from majority-white schools are able to raise tens of thousands of dollars for programs like foreign languages, music, art, computer technology and robotics and other non-traditional course offerings. On the other end of the spectrum are the students in the non-white majority schools living in households receiving government assistance; this financial situation makes fundraising for special programs in their schools virtually impossible. The money simply is not there.

Is total desegregation a possibility in Boston public Schools? According to Gary Orfield, co-director of the Civil Rights Project at the University of California Los Angeles, while the Boston school system doesn’t have enough white students to integrate every school, Boston has enough white students to create a more racially diverse school population than what we see at this time. Orfield also said that if we want our children to be prepared for real life, then diversity must be addressed and diversity must exist in our public schools. In Boston right now, the school populations are not racially diverse, and Orfield has warned, “If you begin to resegregate, it will gain momentum.”

On Friday 3/20/2020, in response to the COVID-19 pandemic, Governor Cuomo of New York issued Executive Order 202.8 which tolls the time limits for … END_OF_DOCUMENT_TOKEN_TO_BE_REPLACED