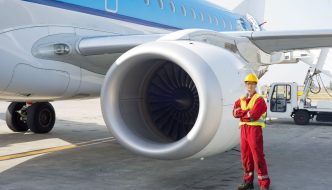 On Monday, June 13th, the 10th U.S. Circuit Court of Appeals sided with Boeing and its subcontractor in a whistleblower lawsuit involving claims of defrauding the government. Three ex-workers of Boeing claimed that the company had built and sold aircraft with faulty parts that could pose a severe risk of malfunction. One of the whistleblowers, … END_OF_DOCUMENT_TOKEN_TO_BE_REPLACED 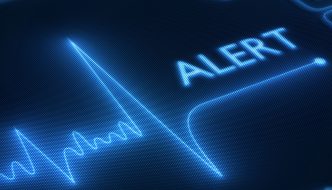 Studies within the last decade have gathered statistical data that provides a correlation between proton pump inhibitors (heartburn medication) and an increased risk of specific health problems. Proton Pump Inhibitors and Kidney Disease Two studies were published in February of this year that analyzed the correlation of proton pump … END_OF_DOCUMENT_TOKEN_TO_BE_REPLACED 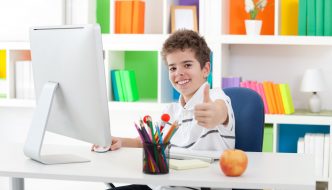 On Tuesday the 14th, the District of Columbia Appeals Court upheld the Obama Administration’s regulations of Net Neutrality. This allows the Federal Communications Commission to classify internet providers as a form of “telecommunications service.” Thus enabling the FCC to regulate internet providers to provide fair internet distribution. Tom … END_OF_DOCUMENT_TOKEN_TO_BE_REPLACED

On Friday 3/20/2020, in response to the COVID-19 pandemic, Governor Cuomo of New York issued Executive Order 202.8 which tolls the time limits for … END_OF_DOCUMENT_TOKEN_TO_BE_REPLACED