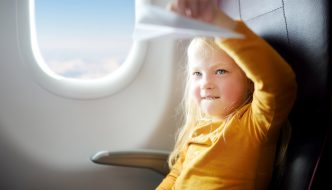 Before the 1980s, aircraft mechanics worked with asbestos everyday. The material was used in nearly every engine component that was exposed to heat. Though asbestos has been banned from use in modern aircraft parts, some parts in circulation made before 1980 still contain asbestos. In an ideal world, mechanics would be able to know if parts they’re … END_OF_DOCUMENT_TOKEN_TO_BE_REPLACED 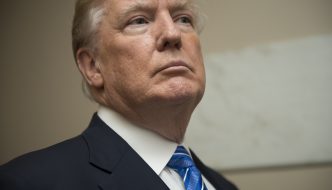 The Trump administration’s executive order to eliminate two preexisting regulations for every new regulation adopted by the government has been challenged in a lawsuit, which the Department of Justice has so far failed to dismiss despite its efforts. Arguments Against Executive Order No. 13771 Public Citizen v. Trump, filed by a dozen health … END_OF_DOCUMENT_TOKEN_TO_BE_REPLACED 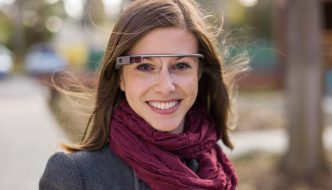 In January, the Department of Labor filed a lawsuit after Google failed to comply with an audit that was requested in September, 2015. However, based on information released to the DoL based on said lawsuit, the agency now claims that “systemic compensation disparities against women [are] pretty much across the entire workforce.” Government … END_OF_DOCUMENT_TOKEN_TO_BE_REPLACED 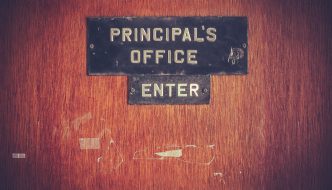 In Warren, Michigan, a former Warren Cousino High school student sued the Warren Consolidated Schools district after being expelled for complaining about an alleged sexual assault. Case Background In 2015, a Warren Cousino High student, who was not named in the lawsuit, began her freshman year at the age of fifteen. According to the lawsuit, the … END_OF_DOCUMENT_TOKEN_TO_BE_REPLACED 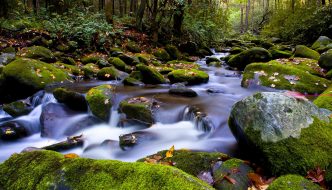 On Wednesday (1/1/17), the US House of Representatives voted to kill the “stream protection rule” regulation by a vote of 228-194. The “stream protection rule” was signed into effect by the Obama administration on December 16, 2016. The rule, in simple terms, ensures that coal mining companies don’t dump mining debris into local streams and … END_OF_DOCUMENT_TOKEN_TO_BE_REPLACED 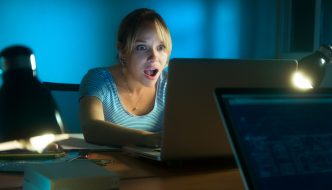 Anything you post on social media can virtually be viewed by anyone, and employers are no exception. In fact, heated group discussions on Facebook have even lead to several people being fired. However, only in certain cases will these discussions be protected by the National Labor Relations Act, meaning that it would be unlawful for an employer to … END_OF_DOCUMENT_TOKEN_TO_BE_REPLACED 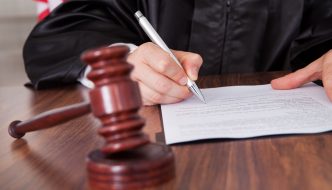 The US Supreme Court agreed to hear an appeal by drug manufacturer Bristol-Myers Squibb (BMS) on Thursday regarding whether out-of-state plaintiffs can pursue claims in a state where the defendant company does not have its headquarters. BMS is facing eight different complaints relating to the side effects associated with its blood-thinning … END_OF_DOCUMENT_TOKEN_TO_BE_REPLACED 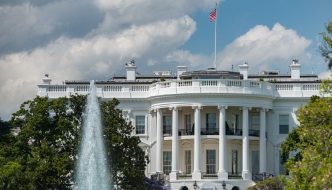 This week, federal prosecutors from Washington D.C. have been struggling to gather testimonies for an indictment of New York Police Officer, Daniel Pantaleo, for his involvement in the death of Eric Garner. However, it does not appear that he will be indicted before Donald Trump takes office. On July 17, 2014, Eric Garner died from suffocation … END_OF_DOCUMENT_TOKEN_TO_BE_REPLACED 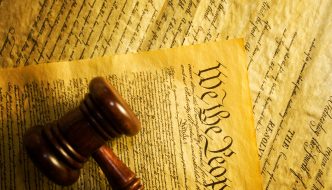 On January 13, 2012, the National Labor Relations Board (NLRB) ruled that arbitration clauses in employment contracts that prohibit employees from entering class action lawsuits against their employers will not be upheld by law. However, several courts rejected the Board’s ruling due to the Federal Arbitration Act’s express approval of class action … END_OF_DOCUMENT_TOKEN_TO_BE_REPLACED 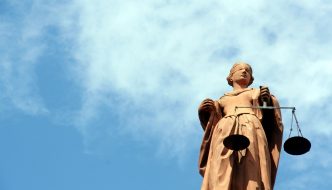 In EEOC v. Rocky Mountain Casing Crews., plaintiff Michael Allyn alleges that he was discriminated against due to his sexual orientation during his employment at Rocky Mountain Casing Crews Inc. (RMCC). Michael Allyn, a driver for the oil service company, was subjected to harassment because of his sexual orientation during his employment for … END_OF_DOCUMENT_TOKEN_TO_BE_REPLACED

On Friday 3/20/2020, in response to the COVID-19 pandemic, Governor Cuomo of New York issued Executive Order 202.8 which tolls the time limits for … END_OF_DOCUMENT_TOKEN_TO_BE_REPLACED