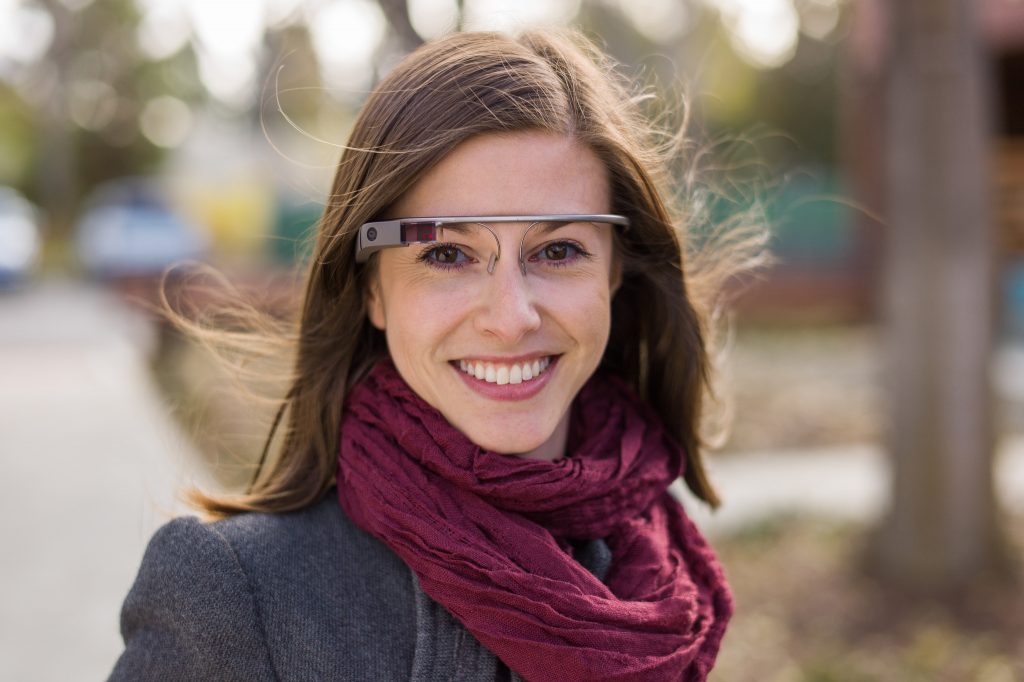 In January, the Department of Labor filed a lawsuit after Google failed to comply with an audit that was requested in September, 2015. However, based on information released to the DoL based on said lawsuit, the agency now claims that “systemic compensation disparities against women [are] pretty much across the entire workforce.”

Google has been working with more than 40 US government agencies over the past decade. According to an article published by Google in May, 2013,  these services included public safety and anti-drug campaigns, and even military recruitment services. Although, every government contractor is subject to regulations including the Equal Employment Opportunities Act (Executive Order 11246).

The Act, regulated by the Office of Federal Contract Compliance Programs (OFCCP), provides that any contractor that accumulates at least  $10,000 in revenue from the federal government may not participate in discrimination based on “race, color, religion, sex, sexual orientation, gender identity or national origin.”

Recent Developments between Google and the DoL

Google denies the claims of sexual discrimination, and that the audit requests were withheld to protect the privacy of their employees, stating that the requests of data from the DoL were “overbroad.” Furthermore, in a statement to The Guardian, Google claimed, “we do a comprehensive and robust analysis of pay across genders and we have found no gender pay gap.”

DoL regional director, Janette Wipper, is currently testifying against Google, arguing that the company should comply with the request based on payment disparities found in a 2015 document containing salary summaries. On the other hand, Lisa Barnett Sween, a member of Google’s attorney team, contested that the request violated the Fourth Amendment of the US Constitution, which protects the company’s right to unreasonable search and seizures.

In the hearing, the DoL also pointed to the fact that Google has influenced many of the burdens the Department is requesting, citing the Affirmative Action Plan that the company has created and the $150 million it has allocated to address internal diversity issues.

In April, the OFCCP requested a summary judgment on the matter, which was denied. Though the Department is still seeking an order from the court for Google to hand over data based on its employees’ salary.

On Friday 3/20/2020, in response to the COVID-19 pandemic, Governor Cuomo of New York issued Executive Order 202.8 which tolls the time limits for … END_OF_DOCUMENT_TOKEN_TO_BE_REPLACED