You are here: Home / Employment Law / Facebook’s Impact on Employment 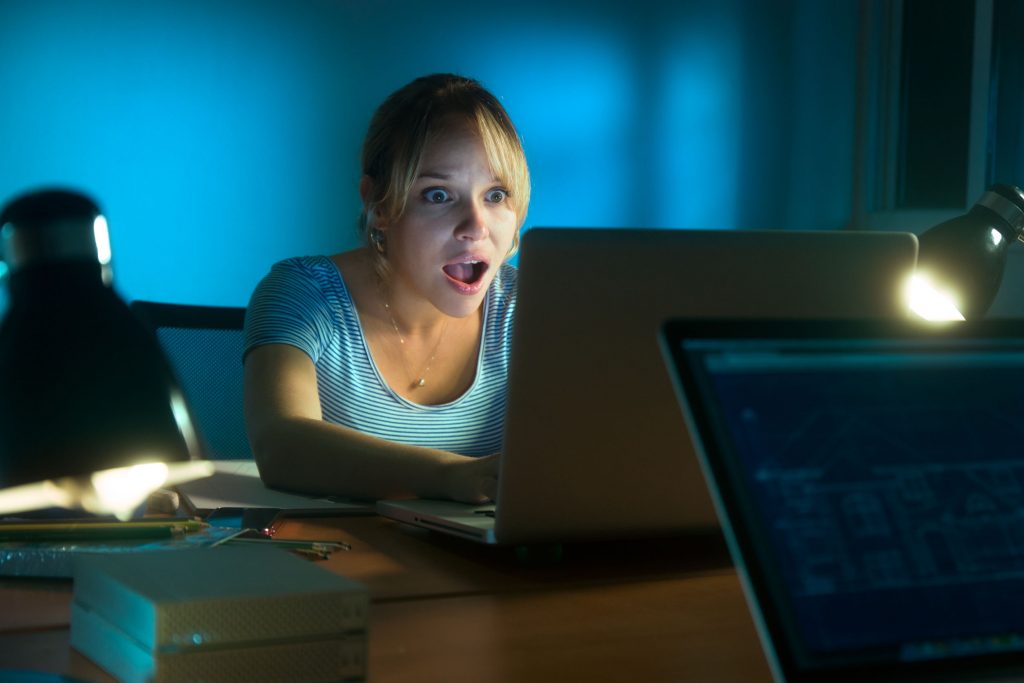 Anything you post on social media can virtually be viewed by anyone, and employers are no exception. In fact, heated group discussions on Facebook have even lead to several people being fired. However, only in certain cases will these discussions be protected by the National Labor Relations Act, meaning that it would be unlawful for an employer to fire someone due to a discussion between his or her coworkers. To make this situation more understandable for both employers and employees, this following article will analyze such cases and how to avoid unfavorable outcomes.

Many legal blogs including Employment Law Matters, Employer Law Report and Legal Blog Watch have all discussed the Tasker Healthcare (referred to then as Skinsmart Dermatology) case in which a woman was fired for a heated discussion she had on Facebook regarding a social gathering hosted by the company. This case involved a complaint by the woman who is referred to in a National Labor Relations Board (NLRB) document as “the charging party.” According to the document, the charging party became aggravated when discussing with former employees of the company, and even went so far as to type “FIRE ME” in the group message. Later the next morning, a office employee showed the messages to a supervisor who then terminated the charging party.

The charging party then filed for wrongful termination against Tasker Healthcare. However, the NLRB found that the discussion was not considered protected concerted activity (more on that later) because the conversation “did not involve shared employee concerns over terms and conditions of employment.”

The Bettie Page Clothing case involved a retail store near a tourist hotspot in San Francisco. In this case, several employees complained about the working conditions they endured and the terms and conditions that they worked under. Specifically, The employees felt unsafe when leaving at closing time, which was an hour later than the other shops in the area. When the employees asked the manager to leave an hour early, this resulted in arguments between the two parties.

In their frustration, the employees engaged in a Facebook group message to blow off some steam afterwards. Later the next day, an employee showed the messages to the manager and three of the employees were terminated. However, in this case the conversation held on the Facebook group message was considered protected concerted activity because the conversation was about shared concerns regarding working conditions for Bettie Page Clothing. Thus, the NLRB found in favor of the three employees who were wrongfully fired.

So what is the point of knowing about these separate cases? The Tasker Healthcare and Bettie Page Clothing cases outline just how hard it is to tell if an employer can fire someone or not based on a social media conversation. Mainly, if a group of people are discussing work conditions, or the terms and conditions under which they work while in a group message, then this may be considered “protected and concerted activity.” This means that the employee’s conversation is protected under the NRLA, and cannot be terminated for that discussion. But even if an employee or employer believes a conversation is protected, the situation can still have further complications.

Needless to say, these situations are just better to avoid. So, here are some tips:

For Employees: Everyone needs to blow off steam, and Facebook has always been an avenue to do so. However, it is important to have a separation between work and your personal life. If you do complain about your work life, make sure to do so in a place that your employer will never find. This means that your work complaints should stay off of social media sites. If you do have a legitimate complaint, there are several ways to voice your concerns to your employer in a respectful way.

For Employers: In these circumstances, it is important to understand the concerns of your employees. For instance, if a single employee is simply blowing off steam in a disrespectful manner, you may have cause to fire him or her. On the other hand, if your employees are talking together about a legitimate work concern, your best course of action may be to work with your employees to resolve this dispute. Either way, understanding why a worker has a complaint and how to resolve the issue can be substantially better for both parties instead of a termination.

On Friday 3/20/2020, in response to the COVID-19 pandemic, Governor Cuomo of New York issued Executive Order 202.8 which tolls the time limits for … END_OF_DOCUMENT_TOKEN_TO_BE_REPLACED