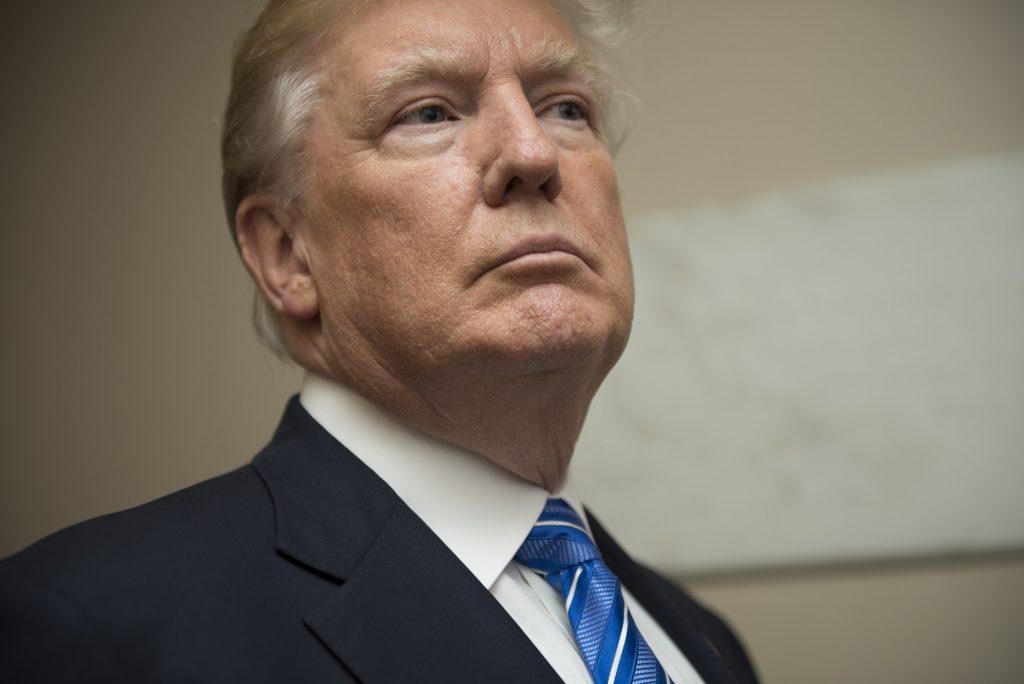 The Trump administration’s executive order to eliminate two preexisting regulations for every new regulation adopted by the government has been challenged in a lawsuit, which the Department of Justice has so far failed to dismiss despite its efforts.

Arguments Against Executive Order No. 13771

Public Citizen v. Trump, filed by a dozen health interest groups, argues four specific points as to why Trump’s one-for-two order damages public health and causes societal damage that outweighs any monetary relief provided by deregulation. The plaintiff’s introductory statements noted that the amici included in the plaintiff work in the primary interest of the federal Food and Drug Administration (FDA) and even cited the conception of the agency from Upton Sinclair’s book The Jungle.The four points of the plaintiff’s argument are:

The first argument provided by plaintiffs is grounded in the claim that the Order slows the process of proposed regulations if they were not finalized by January 20, 2017. Furthermore, the plaintiff argues that these delayed proposed rules are in the interest of public health, and that they must now be halted until two already existing rules are targeted for removal.

One example used in the argument is the FDA’s proposed “NNN rule” which would regulate specific carcinogens found in smokeless tobacco. However, the new Order would deem the NNN rule as “economically significant,” and therefore the costs imposed on the tobacco industry must be zeroed-out by the rescinding of two other regulations. The plaintiff argues that the Order only takes into account the immediate monetary impact to regulated industries, but does not take into account the long-term public health and economic benefits that FDA regulations provide. According to analysis by the amici of the suit, the proposed NNN rule would contribute 12,700 fewer cases of oral cancer, an additional 15,200 life years to the public, and an economic net gain of $15 billion within the next 20 years.

The second point of argument made by the plaintiff is that the Order would hinder the FDA’s ability to update existing regulations. The Order mandates that for each regulation that is amended or updated that two prior regulations be repealed. The plaintiff’s argument outlines that certain fields of the medical industry, citing the specific example of radiology in use of x-ray computed tomography (CT) scans, that must be routinely updated to insure patient well-being after new information is discovered. In the instance cited by the plaintiff, the dosage of radiation a patient may receive during a CT scan is currently unregulated, though regulation regarding the labeling and production guidelines of CT scanners currently exist. To update the regulation in question, and to ensure a safe dose of radiation per patient scan, the FDA would need to eliminate two rules already in existence, thus further imposing undue burden on the agency.

The third point made by the plaintiff is that the FDA and other regulatory branches of government implement regulations that are specifically requested and enacted by Congress. However, the order requires that any new statutes enacted by Congress that require promulgation or ongoing efforts must be offset by the deregulation of other statutes. This means that for certain statutes for which deadlines have not yet been met or have yet to be implemented will need to be zeroed out as well.

The fourth and final point of the plaintiff’s argument is that the Order will hinder the FDA’s ability to protect the nation’s youth. Specifically, the plaintiff argues that because the Order requires that two regulations must be targeted by the time a new rule is implemented, that regulations which would have protected the nation’s youth will be delayed as a result.

On May 23, US District Judge Randolph Moss denied the Department of Justice’s request for dismissal. Judge Moss has set a date for briefing on the motion for summary judgement and dismissal on or before July 21.

The DOJ based its request for dismissal on the grounds that President Trump has the constitutional right to create executive orders, and that historically presidents have enacted similar orders to limit or review regulations. Furthermore, the action for dismissal argues that the lawsuit is premature, as no agencies have taken action that would hurt the public.

Lawyers for the government wrote, “Over the last several years, the administrative state has accelerated further the long-term growth of new regulatory burdens, while rarely eliminating unnecessary regulations issued in the past. The result is a situation where agencies have implemented far more regulatory burdens than Congress ever envisioned.”

The Administrative Procedure Act may pose even more challenges to the Trump administration’s push to repeal Obama-era rules. According to Moss, both arguments have issues pertaining to jurisdiction and merit.

On Friday 3/20/2020, in response to the COVID-19 pandemic, Governor Cuomo of New York issued Executive Order 202.8 which tolls the time limits for … END_OF_DOCUMENT_TOKEN_TO_BE_REPLACED