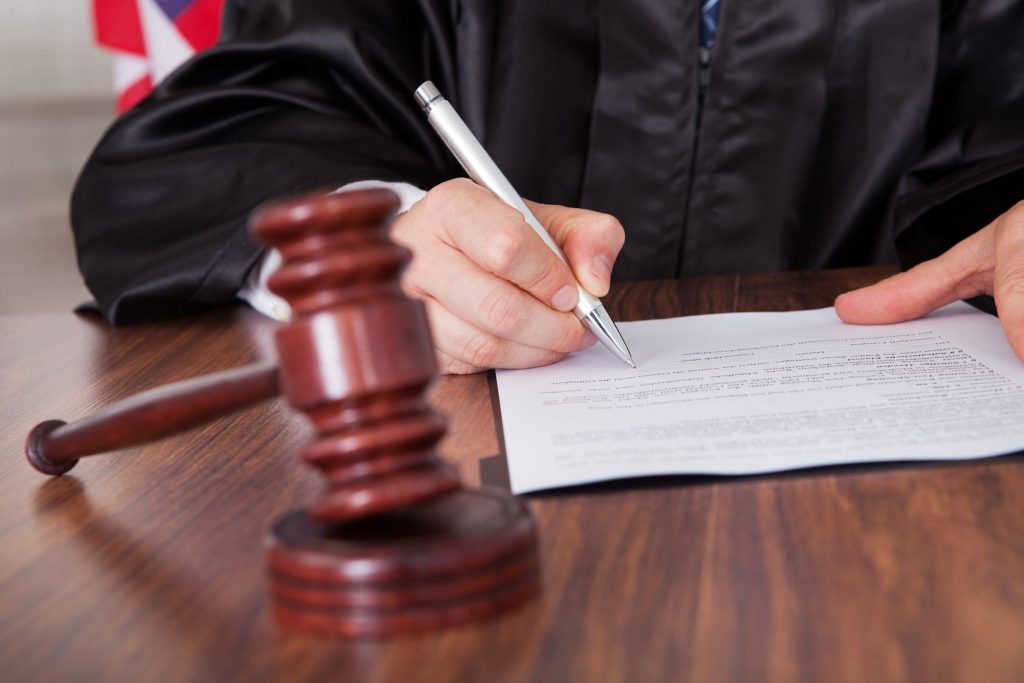 The US Supreme Court agreed to hear an appeal by drug manufacturer Bristol-Myers Squibb (BMS) on Thursday regarding whether out-of-state plaintiffs can pursue claims in a state where the defendant company does not have its headquarters.

BMS is facing eight different complaints relating to the side effects associated with its blood-thinning medication, Plavix. According to the complaints, Plavix increased plaintiffs’ risks of heart attack, stroke and internal bleeding. So far, 678 plaintiffs have sued BMS. 86 of these plaintiffs are California residents and the remaining 592 are nonresidents.

How Has BMS Escaped Past Litigation?

The pivotal argument used by BMS and its business associates hinges on a 2014 decision in Daimler AG v. Bauman, which affirmed that product liability cases may only be pursued in states where a company was either headquartered or incorporated. However, the California Supreme Court ruled in 2016 that it had general jurisdiction over the case because BMS has five offices located in the state, and because of BMS’s direct marketing of Plavix in California.

The argument of the California Superior Court is specifically outlined by Chief Justice Tani Cantil-Sakauye in writing for the decision, “Where a forum seeks to assert specific jurisdiction over an out-of-state defendant who has not consented to suit there, this fair warning requirement is satisfied if the defendant has purposefully directed his activities at residents of the forum and the litigation results from alleged injuries that arise out of or relate to those activities.” In other words, the California Supreme Court ruled that because BMS has such a significant business presence in California, it is subject to litigation in that state.

In fact, even though BMS is incorporated in Delaware and headquartered in New York, it still drew nearly $1 billion in revenue from sales of Plavix in California.

BMS’s lawyers may also use the argument that by allowing states other than Delaware and New York to preside over Plavix claims, BMS’s constitutional right of due process is being violated. But that decision would have to be referred to the US Supreme Court.

Impacts of the BMS Case

Due to the fact that many companies engage in extensive business dealings in California, a ruling in favor of plaintiffs in the BMS case could allow personal injury lawyers to pursue larger class action lawsuits in the state. Theoretically, a ruling against BMS would mean that if a company has significant business practices in a state, whether it be marketing or actual sales, then that would be grounds for general jurisdiction. A conference held after the 2016 California Supreme Court ruling best describes how attorneys may use this to their advantage. Mark Burton, attorney at Audit & Partners, put the situation into plain terms, “If you have a product liability case with somebody injured outside the state, or even within the state, you really need to go and look what is the California connection.”

The matter of jurisdiction in product liability, as any plaintiff  attorney will tell you, has been a struggle for decades. Only just recently, the US Supreme Court also accepted a case from Montana that involved plaintiffs that were injured in the Texas-based BNSF Railway Co network, even though the plaintiffs were out-of-state residents.

On Friday 3/20/2020, in response to the COVID-19 pandemic, Governor Cuomo of New York issued Executive Order 202.8 which tolls the time limits for … END_OF_DOCUMENT_TOKEN_TO_BE_REPLACED