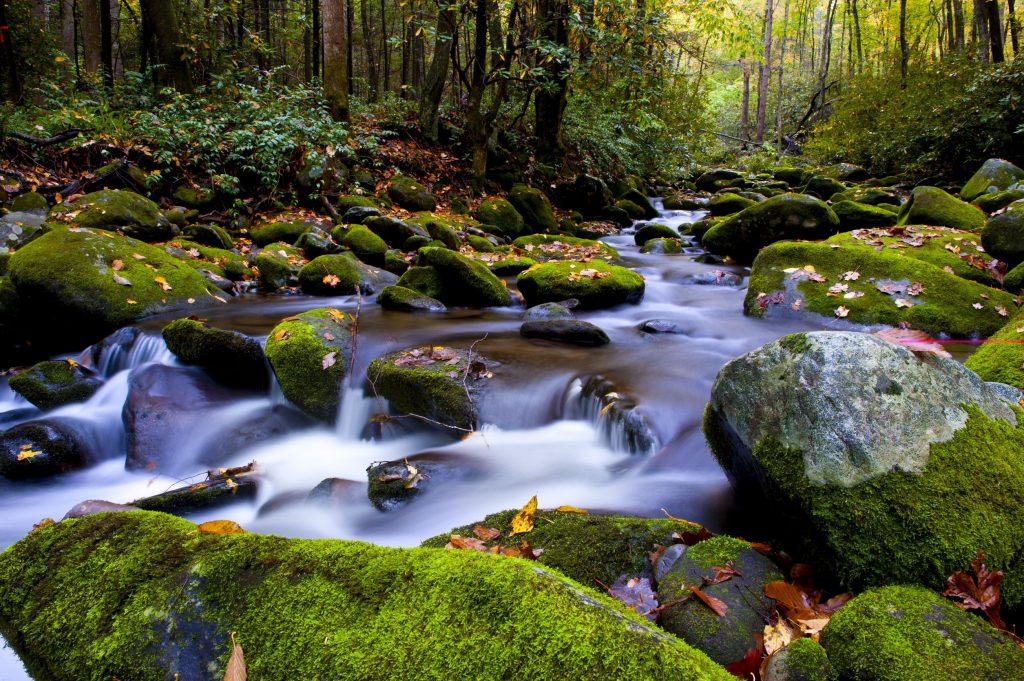 On Wednesday (1/1/17), the US House of Representatives voted to kill the “stream protection rule” regulation by a vote of 228-194.

The “stream protection rule” was signed into effect by the Obama administration on December 16, 2016. The rule, in simple terms, ensures that coal mining companies don’t dump mining debris into local streams and makes sure that the surrounding ecosystem isn’t heavily altered by the mining. This can sometimes make gathering coal difficult for companies that would otherwise remove the top of a mountain to mine the coal underneath.

Impacts of Rescinding the Rule

According to the Office of Surface Mining Reclamation and Enforcement (OSMRE), the regulation has helped to protect 6,000 miles of streams and 52,000 acres of forest. Furthermore, the nonprofit environmental group Appalachian Voices has found that the heavy metals and chemicals dumped into the streams cause severe risks such as increased risk of cancer, kidney disease and cardiopulmonary complications.

However, House Republicans remained adamant that costs to the coal mining industry have been severely impacted by the rule. Representative Bill Johnson (R-Ohio), stated, “Make no mistake about it, this Obama administration rule is not designed to protect streams. Instead, it was an effort to regulate the coal mining industry right out of business.”

Specifically, the materials that are dumped into local streams from coal mining operations include selenium, arsenic and mercury. For this reason, a 100-foot buffer zone was created around streams to prevent such pollution, that has now been removed with the “stream protection rule” overhaul.

Erin Savage, campaign coordinator for Appalachian Voices asked “Who pays for the consequences of mining? Does the company pay for it, or do the local communities pay for it with their health and well-being?”

Involvement of the Congressional Review Act

The stream protection rule and other recent legislation enacted by the Obama administration are all being hastily repealed due to the “Congressional Review Act.” The Act allows Congress to quickly bring legislation to the floor without a 60 Senate-member vote. Additionally, any legislation that has been enacted since June 13 may be rescinded, and the Act also stops the executive branch from proposing similar laws in the future.

The stream protection rule is not the only law that has recently been rescinded using this Congressional tool. Another law was repealed that forced companies to disclose financial transactions regarding mining with foreign governments. The law was signed into effect in order to promote trade transparency. The GOP argued that it placed an unfair burden on US companies because it forced them to reveal key competitive information while other foreign companies were under no such obligation.

On Friday 3/20/2020, in response to the COVID-19 pandemic, Governor Cuomo of New York issued Executive Order 202.8 which tolls the time limits for … END_OF_DOCUMENT_TOKEN_TO_BE_REPLACED