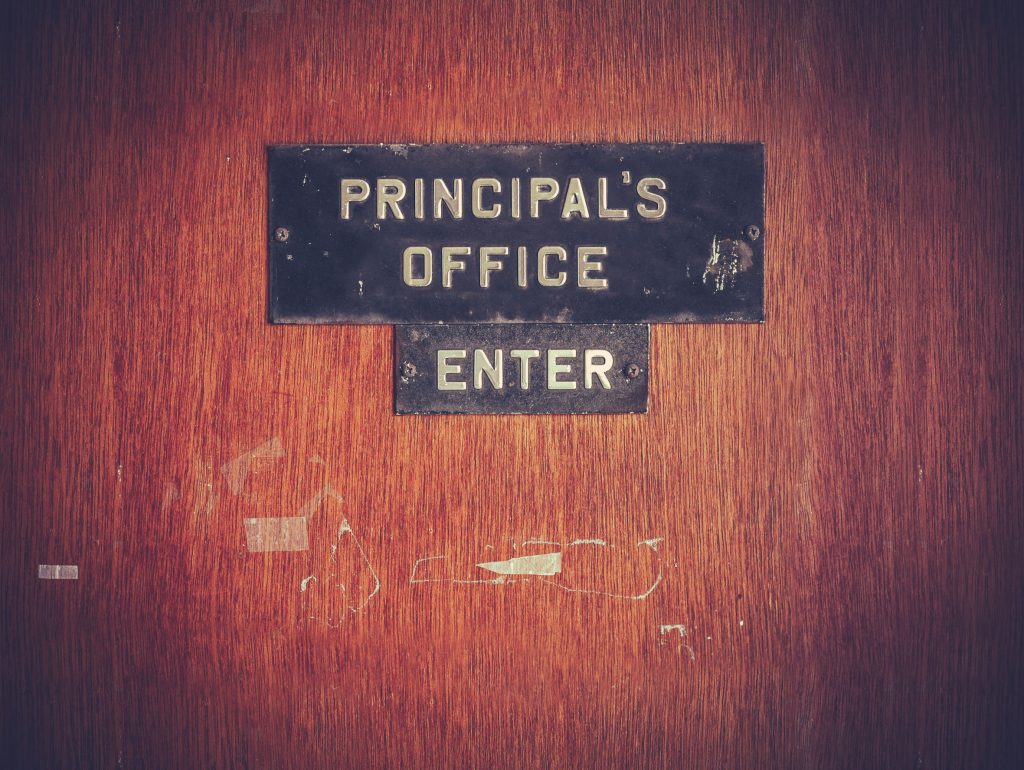 In Warren, Michigan, a former Warren Cousino High school student sued the Warren Consolidated Schools district after being expelled for complaining about an alleged sexual assault.

In 2015, a Warren Cousino High student, who was not named in the lawsuit, began her freshman year at the age of fifteen. According to the lawsuit, the former student was asked by her alleged attacker “if she wanted to go with him to his car to ‘chill’” in the school parking lot. She alleges that she agreed to accompany the boy to his car, but once entering the back seat with her attacker he unfastened his belt and forced her to perform a sex act. The former student said no multiple times, and eventually was able to escape back to the school.

Despite the school being informed that the former student may have been involved in a sexual assault, the district never started an investigation. The girl was immediately interviewed by school staff without either parent present. In contrast, the boy was not questioned until days later when his mother accompanied him at the school. The school district also never informed the former student of her rights under Title IX of the Civil Rights Act of 1972, which mandates that students enrolled in federally funded schools must be treated equally regardless of gender.

On June 29, 2015, the girl was expelled from school, while her attacker was allowed to stay and graduate. The former student’s lawyers say that the police did initiate an investigation, but “elected not to prosecute.” The US Department of Education’s Office of Civil Rights has opened an investigation into the matter, but that fact “in no way implies that a determination has been made about the merits of the complaint” according to a letter sent to the girl’s parents.

Jennifer Salvatore, lawyer for the former student, claims that the school district violated her Title IX rights, stating that “they totally mishandled it from a Title IX perspective.”

Salvatore further expands that the situation has caused “significant” damage to the girl, as “she has been in counseling for depression, her grades have suffered and she has missed out on social opportunities and the support of a peer community for the better part of her high school experience.”

Specifically, the defendants in this case are Warren Consolidated Schools, the assistant principal,  the superintendent for the district, the executive director, and the student and family liaison for the district. Besides Title IX violations, the district is also charged with failing to train its staff to handle sexual assault allegations.

On Friday 3/20/2020, in response to the COVID-19 pandemic, Governor Cuomo of New York issued Executive Order 202.8 which tolls the time limits for … END_OF_DOCUMENT_TOKEN_TO_BE_REPLACED