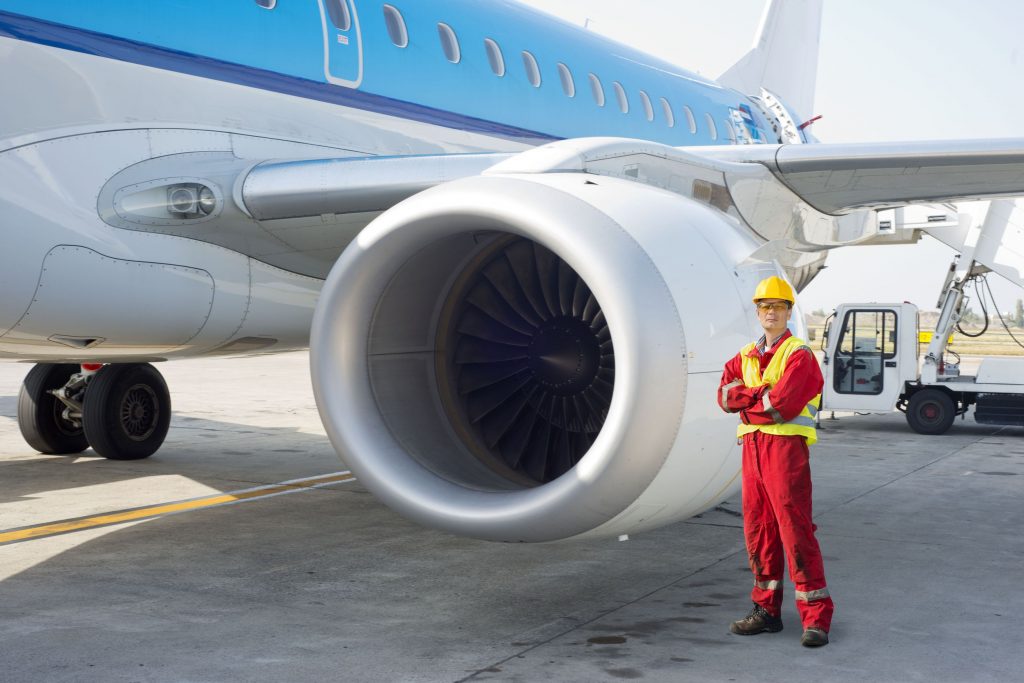 On Monday, June 13th, the 10th U.S. Circuit Court of Appeals sided with Boeing and its subcontractor in a whistleblower lawsuit involving claims of defrauding the government.

Three ex-workers of Boeing claimed that the company had built and sold aircraft with faulty parts that could pose a severe risk of malfunction. One of the whistleblowers, Jeannine Prewitt, reported that many parts that were used to make the Boeing 737 Next Generation did not fit into place properly and had to be hammered into place or otherwise modified in order to fit. The whistleblowers also claimed that several aircraft manufactured between 1994 and 2002 do not meet the Federal Aviation Administration’s (FAA) standard for an “approved” aircraft due to the lack of documentation proving that they were airworthy.

The suit alleged that Boeing was in violation of the U.S. False Claims Act. The Act states that anyone who makes knowingly fraudulent or false claims to a federal government agency or files false documents (along with other violations) is liable to pay the government and others “not less than $5,000 and not more than $10,000” in penalties per claim along with three times the amount of damages suffered to the U.S. government. In the Boeing case this could have amounted to 4.8 billion dollars.

The Appeals Court, however, found no evidence that the company knowingly made false statements or filed false documentation relating to the Boeing 737 NGs in question. Prewitt argued that Boeing was aware of the faulty parts through the memos and audits that were made to Boeing’s parts manufacturer Ducommun Inc.

Federal authorities in 2002, including the FAA and the Pentagon, conducted an investigation and found that no military or civilian pilots had reported any problems when operating their Boeing jets nor found any Boeing aircraft in operation that contained faulty parts. Although, The Washington Post allegedly found that the FAA did not thoroughly look into all of the parts about which the whistleblowers had raised concerns, and only examined a few of the 200 parts that were alleged to be faulty.

Interestingly, this is not the only scrutiny that Boeing has come under in recent times. As the Boeing 787 Dreamliner has also been under close inspection by the FAA for its crash worthiness and lack of protection from lightning. The whistleblower in this case claimed that the fuselage used in a Boeing 787 DL did not adequately protect the plane from a lightning strike. The whistleblower also claimed that the executives of Boeing allegedly signed off on forged documents in order to hide the defect.

The whistleblower, who has requested anonymity said “Experts, managers and engineers who sign off the fraudulent documents simply lost their ingenuity, credibility, and integrity in its entirety.”

On Friday 3/20/2020, in response to the COVID-19 pandemic, Governor Cuomo of New York issued Executive Order 202.8 which tolls the time limits for … END_OF_DOCUMENT_TOKEN_TO_BE_REPLACED