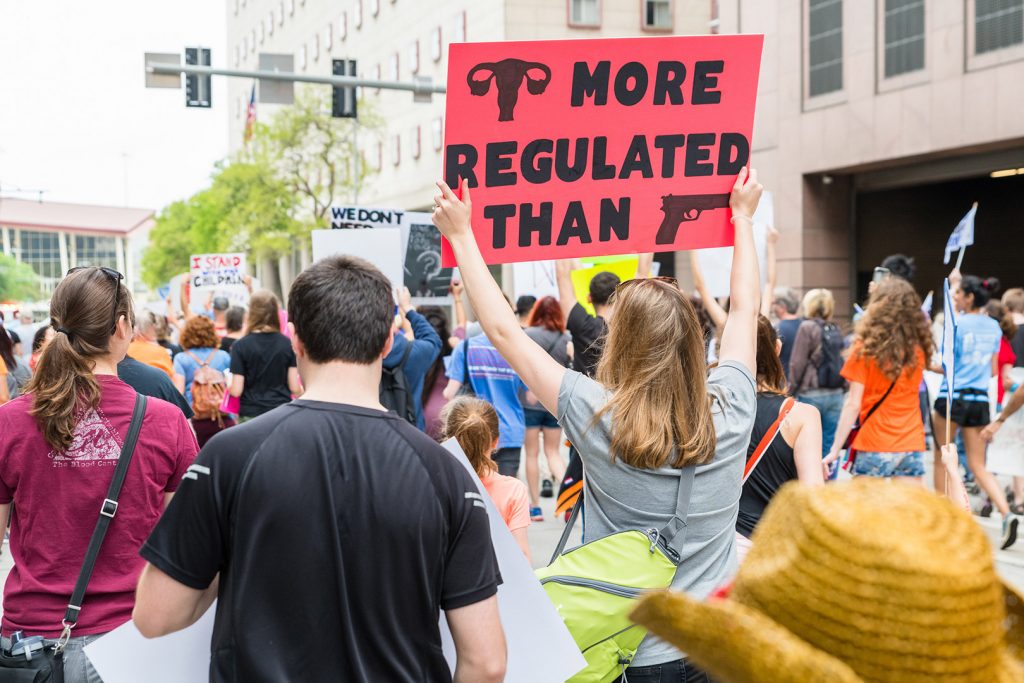 On October 6, 2018, Brett Kavanaugh was officially confirmed by the Senate and sworn in as the 114th Associate Justice of the Supreme Court. While his confirmation was hotly debated by Senators on both sides, it was abundantly clear that he would be a conservative justice. And long before Kavanaugh’s swearing in made it official, states were anticipating the changes that would occur as the result of having a conservative majority on the highest court in the land.

It has taken conservatives 50 years to secure a majority on the Supreme Court, and that’s not for lack of opportunity. Republican presidents have appointed 13 justices since 1969, with Democrats having appointed only four. However, when the time came to make appointments, the government was divided. From 1969 to 1993, eight out of 10 justices were appointed by Republican Presidents at a time when Democrats held the majority in the Senate.

A Conservative Court Opens the Door for States

With the Supreme Court finally, and firmly, in the hands of conservatives, states anticipate the Court will overturn Roe v. Wade. West Virginia, Alabama, and, perhaps surprisingly, Oregon all have ballot initiatives that, if passed, would pave the way for their respective state legislatures to ban abortion altogether if Roe is overturned. The Supreme Court ruled in Roe v. Wade in 1973 that a woman’s right to have an abortion is protected by her 14th Amendment privacy rights, which permit restricting only her right to have an abortion once she entered the third trimester.

Oregon is a heavily pro-choice state. So, in order to appease to Oregon’s libertarian base, the measure on the November ballot attempts to turn abortion from a social issue into a fiscal issue. The ballot measure aims to prohibit public funds from being used to pay for abortions. The President and CEO of Americans United for Life, Catherine Glenn Foster, said: “It’s one thing for people to say, ‘Maybe it’s okay for other people,’ but it’s quite another thing to say, ‘I want my taxpayer dollars paying for that.’”

Alabama and West Virginia do not take Oregon’s approach, as they are states made up of a more conservative, pro-life base. Thus, their ballot measures attempt to amend their state constitutions to eliminate the protection of abortion rights that Roe v. Wade currently provides.

While the appointment of Justice Kavanaugh and the newly held conservative majority on the Supreme Court will affect laws across the country, even if these ballot measures do pass, the Court will have to rule on another abortion case in order to overturn Roe v. Wade and allow states to amend their abortion laws.

In 2019, there were at least 2,506 cases of vaping-related lung injury (EVALI) in the U.S., according to the U.S. Centers for Disease Control and … END_OF_DOCUMENT_TOKEN_TO_BE_REPLACED