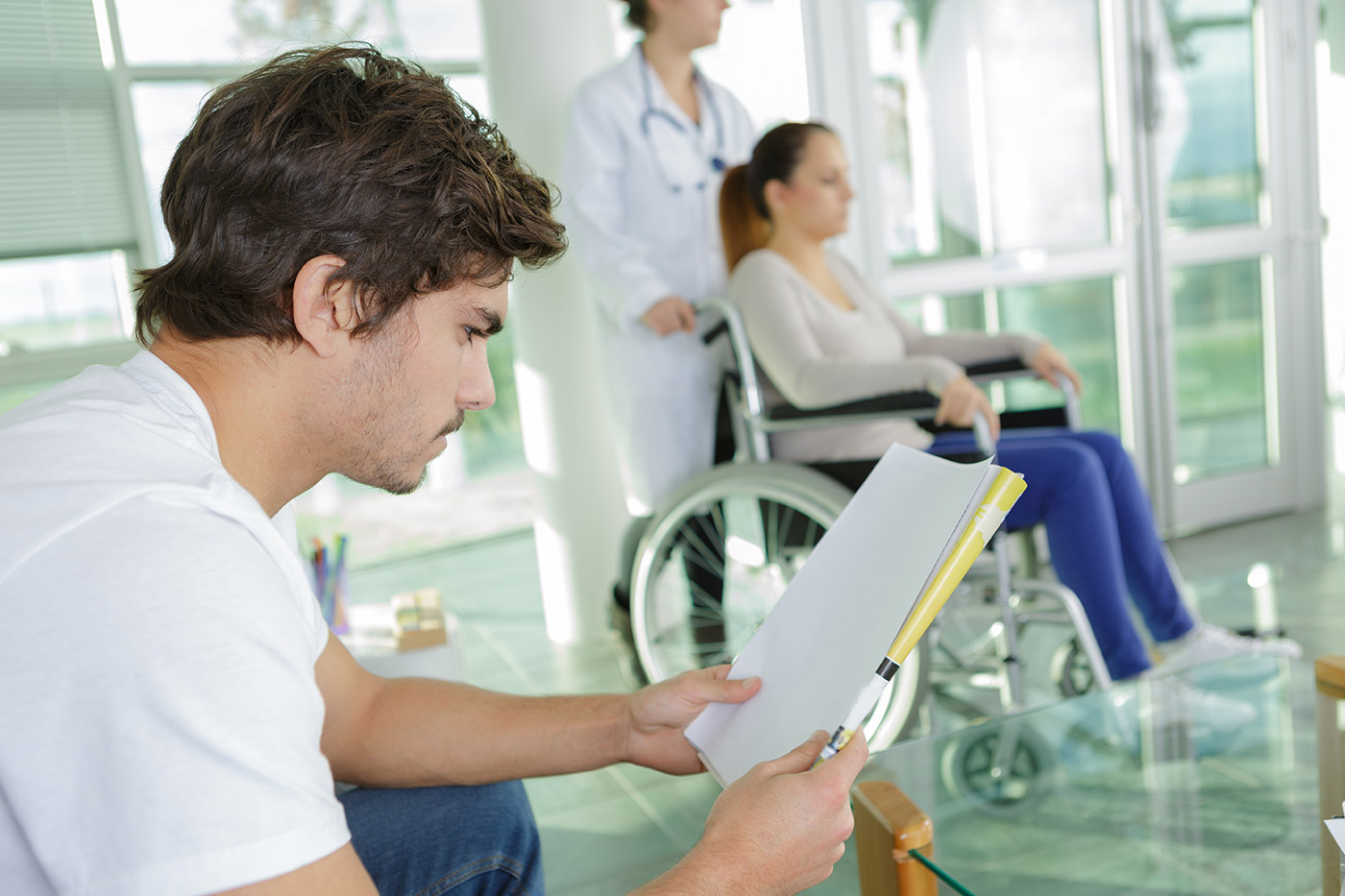 Just before Christmas, the Republican tax plan that slashed rates on corporations also duplicitously repealed the “individual mandate,” the Obamacare tax that allows the federal government to fine people who don’t have their health insurance, leaving a lump of coal in the Christmas stockings of middle-class Americans, who count on a pool of both healthy and sick individuals to stabilize Affordable Care Act premiums.

Without the mandate, the Congressional Budget Office estimates that over the next decade premiums will rise by 10 percent a year in most years and the uninsured population will increase by 13 million.

The rift between Red and Blue states has never run deeper, as several Red states seek to offer skimpy health care plans that violate the principles of Obamacare, while Blue states seek to replace the federal Obamacare mandate with their own versions.

According to Kirk Johnson and Robert Pear, writing in the New York Times, “Idaho insurance regulators, under an executive order issued by the governor, have proposed offering a stripped-down, cheaper version of health coverage that legal experts say would violate the Affordable Care Act by “not complying with federal limits on out-of-pocket costs and imposing caps on the dollar amounts of benefits available to consumers.

“People with pre-existing conditions could be denied coverage for up to 12 months if they had not maintained continuous prior coverage.”

“Some Democrats denounced Idaho’s idea as ‘junk insurance’ and a direct attack on the federal health care law. And … officials from the Health and Human Services Department warned Idaho that its plan was unacceptable in its current form…,” Johnson and Pear write.

They conclude, “states around the country, including Iowa, Oklahoma and Texas, are watching how this clash [with the Federal government] plays out in Idaho.”

Meanwhile, Massachusetts– the only state to have universal health care–also has its own version of the Obamacare individual mandate.

A New England Journal of Medicine (NEJM) study found that fines levied on Massachusetts residents who avoided paying their healthcare taxes made the critical difference in the success of the state’s health insurance program, according to Sarah Kliff, reporting for Vox.

NEJM authors found a “big spike in enrollments after the individual mandate took effect,” suggesting that that healthcare subsidies weren’t enough to “entice uninsured Massachusetts residents to enroll in coverage.

“The threat of the penalty also played a significant role,” Kliff writes.

Mattie Quinn, writing for Governing.com says, disappointingly, California and New York have yet to introduce their promised mandate legislation.

However, while several state mandate bills are either “stuck in Committee or face an uncertain passage,” both Maryland and New Jersey have emerged as leaders in healthcare insurance innovation, Quinn writes.

Maryland would use its $700 healthcare tax penalty to give tax dodgers a down payment toward their future insurance plans, where insurance is about $475 a month, while New Jersey’s individual mandate bill has made it out of Committee and state legislators are awaiting a Senate vote.

The reason Idaho and other Red, rural states like Oklahoma and parts of Texas, are looking at skimpy health insurance plans is because these states have only one Obamacare health care provider and the premiums are already too steep for residents to afford.

Without the individual mandate, states will have zero options for health insurance, as insurance companies will refuse to do business with states that have no individual mandate and are heavily weighted toward the sickest people.

On Friday 3/20/2020, in response to the COVID-19 pandemic, Governor Cuomo of New York issued Executive Order 202.8 which tolls the time limits for … END_OF_DOCUMENT_TOKEN_TO_BE_REPLACED