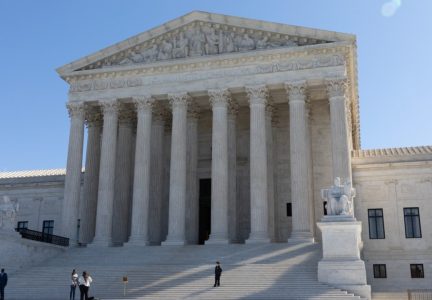 Conservative U.S. Supreme Court justices on Wednesday expressed skepticism toward the wide latitude courts give federal agencies to interpret their own regulations in a case that could bolster the Trump administration’s push toward curbing agency power, according to Reuters. The case, involving a Vietnam War veteran’s fight with the Department … END_OF_DOCUMENT_TOKEN_TO_BE_REPLACED 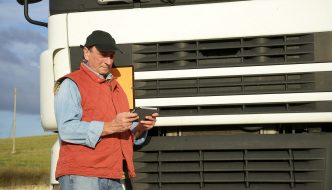 In 2012, Congressional Republicans wrote a rule requiring truckers to install electronic logging devices (ELDs) in their vehicles. That rule went into effect on December 18th after protests from independent truckers like Dick Pingel, who supported Trump but now feels neglected by the administration. Whereas before truckers were expected to use … END_OF_DOCUMENT_TOKEN_TO_BE_REPLACED

On Friday 3/20/2020, in response to the COVID-19 pandemic, Governor Cuomo of New York issued Executive Order 202.8 which tolls the time limits for … END_OF_DOCUMENT_TOKEN_TO_BE_REPLACED