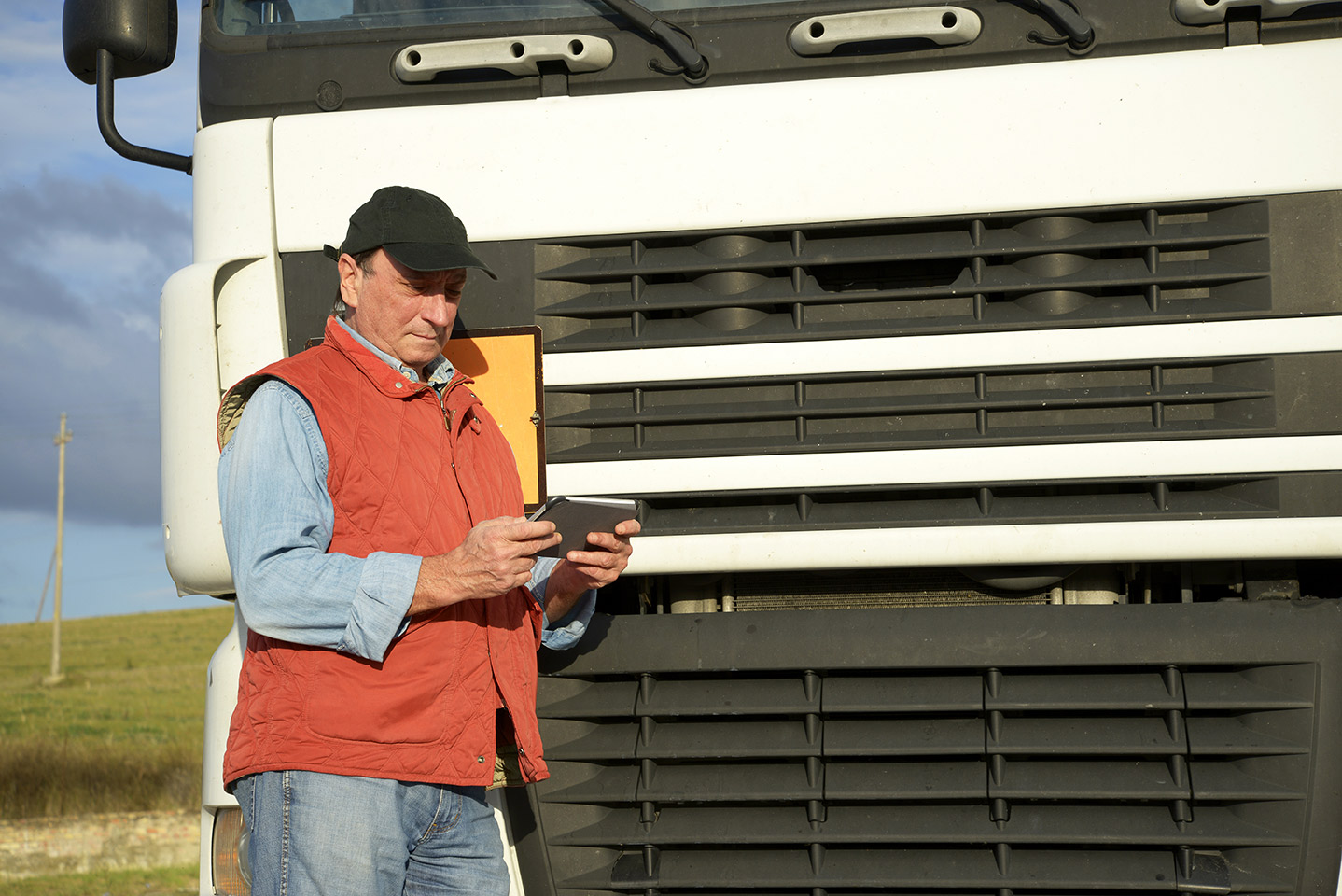 In 2012, Congressional Republicans wrote a rule requiring truckers to install electronic logging devices (ELDs) in their vehicles. That rule went into effect on December 18th after protests from independent truckers like Dick Pingel, who supported Trump but now feels neglected by the administration. Whereas before truckers were expected to use pencil and paper to log their hours of service, now they must rely on surveillance technology to do the logging for them. According to Pingel, ELDs are just another way for the federal government to keep an eye on the “little guy.” “One of the things we voted for, I voted for, was a change in the attitude in D.C.,” he said. “I guess if he doesn’t do anything about it, government’s not listening to the small guy again.”

Bryan Spoon, an independent driver who, like Pingel, feels slighted by the rule, told the Washington Post that drivers’ freedoms are being limited: “I run a safe, compliant business. I never had any issues with hours of service. So what does the government get out of monitoring me?” He continued, “The industry is going to lose a whole section of very safe drivers who could work for a few more years and are just going to call it quits.” But are ELDs so bad? According to the final rule, the government would only need to check the logging device if there was cause for suspicion. No one will be checking Mr. Spoon’s ELD, which is located in the engine, on a daily basis. However, he must hand over the log information during a traffic stop, if the officer requests it.

The ELD produces two reports that are made available via cellular data or the internet. One report is sent directly to the employer for safety records. The other is shown to the driver. The report contains information about the driver’s driving habits – e.g. hard stops – speed, distance and other data pertaining to hours of service.

The rule will change the daily habits of nearly 3 million drivers throughout the country and will constitute the first major change to logging since the 1930s when hours of service limitations were instated. It’s no wonder independent operators and small business owners are unhappy with the rule. Many descended on Washington seeking some reprieve from the regulation. Representative Brian Babin of Texas introduced legislation in an attempt to delay the implementation of the ELD rule, but he failed.

Others have put forth arguments pertaining to privacy issues. The Owner-Operator Independent Drivers Association filed a lawsuit, arguing that the ELD violated confidentiality rules and the Fourth Amendment. The Seventh Circuit did not agree.

It’s no wonder the court rejected the argument, as the mandate was passed by Congress and thus is legally required. Raymond P. Martinez, the nominee for the head of the Federal Motor Carrier Safety Administration (FMCSA), said as much: “My understanding with regard to ELDs is that they are now legally required.” He continued, “The goal [of the ELD mandate] is not to cripple commerce, the goal is to make our roadways safer.”

Though President Trump won’t intervene in the ELD rule, he and his cohorts are gearing up to rescind an Obama-era regulation that sets higher emissions standards for vehicles known as gliders. The rule, which has already gone into effect, is meant to bring gliders up to date with respect to their emissions. Gliders are trucks that have old, refurbished engines and new outer frames. They usually boast a shiny exterior, while hiding an older engine or transmission that produces higher quantities of Nitrogen Oxide and particulate matter. According to Paul Billings, of the American Lung Association, they are “450 times dirtier than a modern truck.”

Until the rule went into effect this past week, gliders were only subject to emissions standards from the year the truck was originally built. Now, manufacturers who produce more than 300 gliders must satisfy emissions standards for every truck assembled after the 300-mark.

EPA Administrator Scott Pruitt has proposed a rule to rescind the Obama-era regulation. He argues that the rule puts stress on small business owners who rely on gliders to save money. As it turns out, trucks made before 2000 are exempt from the ELD rule. That means most gliders are not subject to ELD surveillance. Independent truckers might be interested in contesting both rules, as gliders seem to side-step most regulations. But the wider public might be more interested in cleaner air and better-rested drivers.

On Friday 3/20/2020, in response to the COVID-19 pandemic, Governor Cuomo of New York issued Executive Order 202.8 which tolls the time limits for … END_OF_DOCUMENT_TOKEN_TO_BE_REPLACED