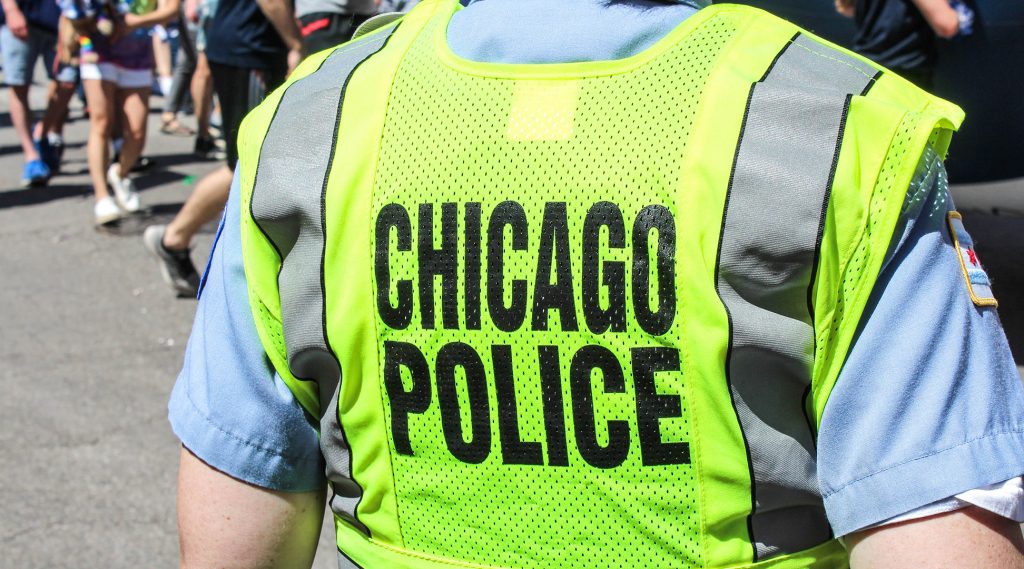 On October 20, 2014, a 17-year-old African American named Laquan McDonald was fatally shot by Chicago Police Office Jason Van Dyke. Initially, the police department claimed the shooting was justified because the teen had been erratically brandishing a knife.

However, 13 months later, the official story fell apart completely with the release of dash cam footage of the incident. McDonald’s knife was a closed pocket knife, and he was calmly walking away when Office Van Dyke shot him in the back 16 times.

After substantial public uproar, Officer Van Dyke was charged with first-degree murder. He was eventually convicted of second-degree murder plus 16 counts of aggravated battery with a firearm.

But ramifications from the incident continue to reverberate throughout Chicago. The murder sparked the proposal of what’s called a consent decree, a court order which would result in a massive overhaul of the entire Chicago police department. Here’s a closer look at what changes might be coming to the Chicago PD – and why both the Chicago police union and the Trump Administration oppose these potential reforms.

A Shocking Video Leads to a Federal Investigation

After the video was released, the Justice Department under the Obama administration launched an investigation into the incident. Two years later, the conclusions reached were damning. Investigators found officers on the Chicago police force were badly trained, largely held unaccountable for wrong actions and were prone to violence – especially against minorities. The report recommended a consent decree.

A consent decree is a type of court order used to create sweeping reforms within a police department. They’re typically used to overhaul local police departments, usually ones much smaller than the Chicago PD.

At first, Chicago mayor Rahm Emanuel was resistant to implementing the consent decree. Instead, he suggested an out-of-court agreement. But Illinois Attorney General Lisa Madigan actually sued him to force the issue to move forward. In September of this year, Emanuel and Madigan submitted a 236-page proposal.

So, what types of reforms will potentially be enacted? In a word: sweeping.

Judicially-enforced changes include both general and specific reforms. Recruitment, training, supervision and discipline will all be overhauled. A variety of new rules for conduct will be implemented, too. For example, officers will be barred from using a Taser on anyone if they’re running away.

But just when the consent decree was moving forward, a roadblock emerged. Timing is the key issue here. The Justice Department’s investigation began in 2015 and ended in January 2017, with less than a month left in Obama’s presidency. And the incoming Trump Administration had very different priorities.

In the statement, Sessions also pointed to a 2015 agreement between the city and the Illinois chapter of the ACLU. This agreement required officers to more thoroughly document street stops, an action commonly known as “stop and frisk.” The Attorney Generals office says this directly led to a 60% increase in homicides in Chicago in 2016. While homicide numbers did increase by that amount, the cause is unclear, and might have nothing to do with the increased documentation.

However, Sessions did praise the reforms the police department had already enacted. But he wanted those reforms to continue under state and city supervision instead of federal.

Additionally, the Department of Justice pledged to send five prosecutors to Chicago. These five will form a gum crimes prosecution team to help fight gun violence in the city. While the mayor welcomed these prosecutors, he said Sessions stance overall was harmful to public safety and would erode trust between police officers and residents.

The Department of Justice wasn’t the only source of opposition to the decree. The Chicago Fraternal Order of Police filed a 54-page comment with the court detailing their concerns. They feel several large sections of the decree will violate their collective bargaining rights and union contract.

While the federal government wants to eliminate the consent decree entirely, other groups feel the proposed decree doesn’t go far enough. Multiple activist groups, including Black Lives Matter Chicago, filed an 80-page comment detailing changes they want to be made. One of their largest proposals is the creation of “trauma-informed psycho-social support services” for survivors or surviving family members of police violence.

In 2012, Rekia Boyd was shot and killed by Chicago Police Officer Dante Servin. The officer was charged with involuntary manslaughter but acquitted after a trial. He eventually resigned from the police force.

However, Boyd’s family continued to suffer. Her brother, Martinez Sutton, was pulled over by the police for a traffic violation. During the stop, an officer laughed and said “That’s the guy whose sister got shot in the head.”

Spiraling into a deep depression, Sutton dropped college classes and even left his job. He found no resources available from the city. The lack of available help, for a problem Sutton believes was caused by the city, is a major component of what activists want the decree to fix.

What’s Next for Chicago’s Consent Decree?

Public comment related to the decree has finished, and now implementation is in the hands of U.S. District Judge Robert Dow, Jr., who has yet to announce any official timelines. The next likely step is to review the city’s recommendations for police monitor.

This group would oversee the police department’s handling of the decree. Currently, four teams of finalists have been announced. They include former judges, lawyers, police officers and others. Two open forums will be held on November 3 to allow the public to question the finalists.

Both the federal government and people of Chicago agree the city’s police force needs reform. However, the exact nature of these reforms is in flux, at least for the time being. But, as the consent decree moves closer to implementation, one thing is for certain: Change is on the way for the Chicago PD.

On Friday 3/20/2020, in response to the COVID-19 pandemic, Governor Cuomo of New York issued Executive Order 202.8 which tolls the time limits for … END_OF_DOCUMENT_TOKEN_TO_BE_REPLACED