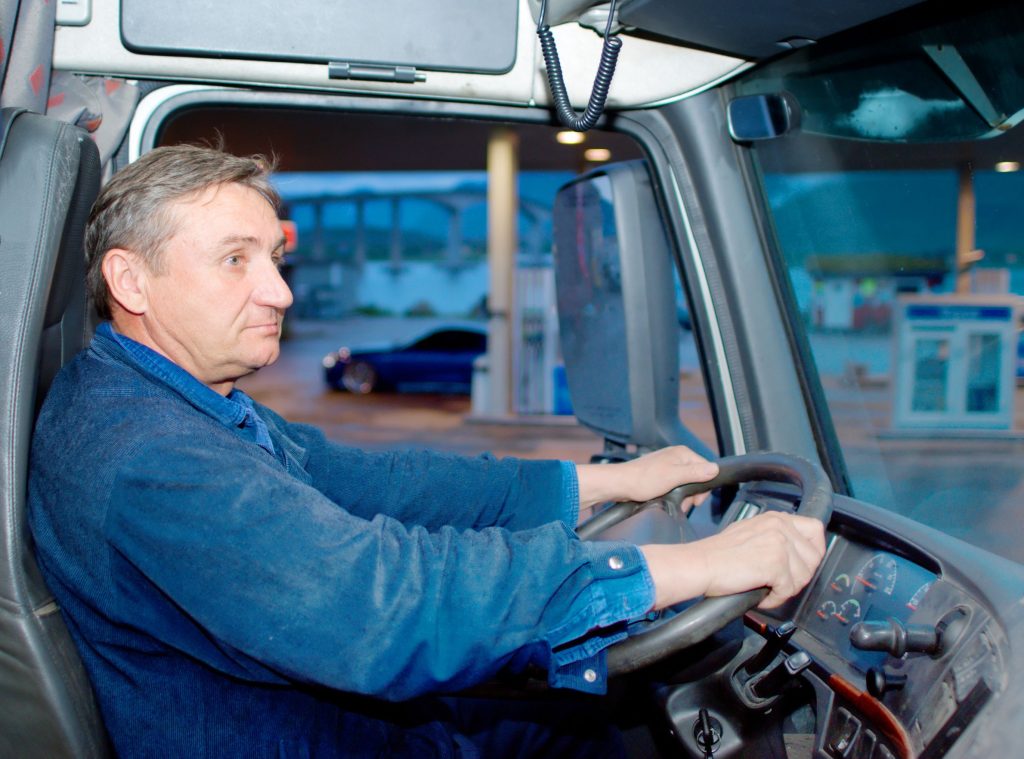 A group of truck drivers in Southern California recently won a $5 million settlement in a class action lawsuit which alleged that their employer had inappropriately paid them as independent contractors instead of as employees.

The group of California port truck drivers had battled for years to be recognized as employees as opposed to independent contractors due to the unfair charges their employer forced them to pay under the contractor model. Over 380 drivers sued Erick Byunghak Yoo and a variety of businesses owned by him, his family members, and his associates, for illegally deducting funds from their paychecks, paying them less than the minimum wage, and forcing them to work without breaks which are required by law. The defendant agreed to pay a $5 million settlement, but did not admit to any wrongdoing.

When employees are treated as independent contractors, trucking companies can pass many company expenses on to the drivers. For example, truck drivers are often charged for diesel fuel, insurance, truck lease payments, and even tires. These payments can really add up, and can sometimes practically wipe out a trucker’s earnings. Many truckers complain that when taking into account hours spent waiting for loads to be packed, their net hourly income can fall below minimum wage.

Is the industry ready to change?

Trucking industry analysts are closely watching the fallout from this case. Some believe that it may cause a series of changes which will see the trucking industry begin to move away from the independent contractor model. But others say that the trucking industry is unlikely to change, citing the fact that in recent years many companies have gone out of business rather than successfully adopt the employee model.

On Friday 3/20/2020, in response to the COVID-19 pandemic, Governor Cuomo of New York issued Executive Order 202.8 which tolls the time limits for … END_OF_DOCUMENT_TOKEN_TO_BE_REPLACED