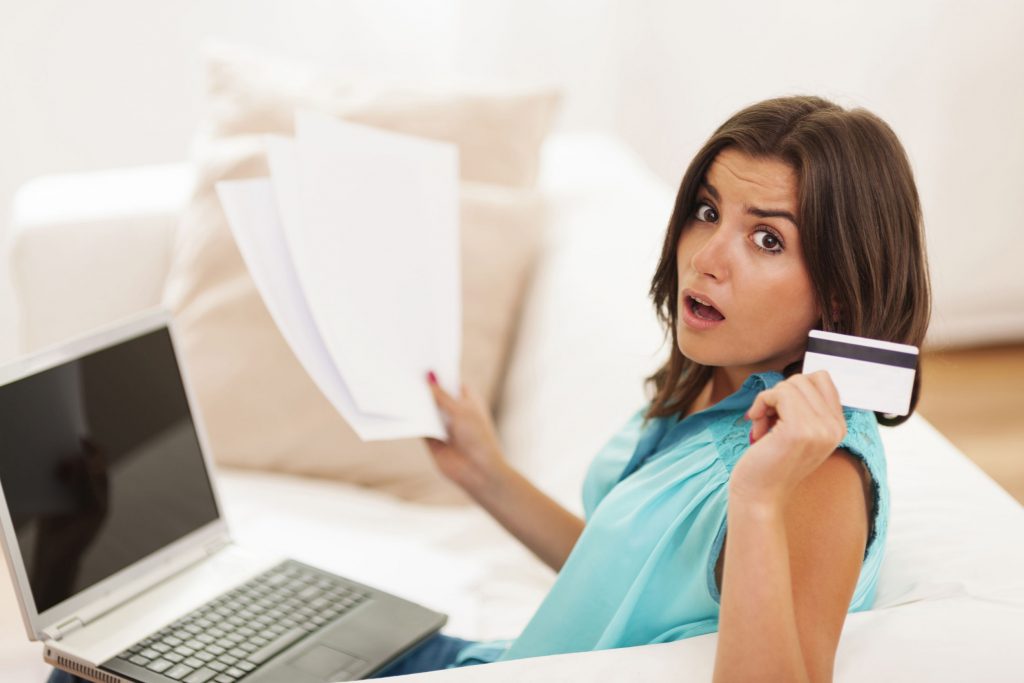 Although most credit card users are likely unaware of the fact, when they use their cards they tacitly agree to a wide variety of clauses found in their credit card agreements, including agreeing to waive their right to join class action lawsuits and take credit card companies to court.

Instead, the typical credit card terms of use indicate that the user (the borrower) agrees to resolve his or her differences with the card issuer through a process of arbitration, which occurs outside of court.

Now, a consumer advocate group is fighting to overturn this practice.

The Consumer Financial Protection Bureau believes that consumers, who feel that they have been wronged by credit card companies, should retain the legal right to take credit card issuers to court to resolve such grievances.

In particular, the CFPB believes that large numbers of consumers, who feel that have all been wronged in the same way by the same company, should be able to band together in a class action lawsuit.

The ability to sue credit card companies in court as part of a class action case can be especially important for the individual consumer because while suing on an individual basis can be very expensive, class action lawsuits are far more accessible.

Credit card companies contend that arbitration is more efficient and less costly than the court system, and are expected to fight any change to the status quo. The companies may feel that they have something of an advantage in arbitration proceedings as compared to court cases because the card companies often select the arbitrator and the proceedings are usually confidential and final.

Instead, the proposal would allow companies to insert arbitration clauses while requiring that they disclose to consumers that the consumers still retain the right to join class action suits.

On Friday 3/20/2020, in response to the COVID-19 pandemic, Governor Cuomo of New York issued Executive Order 202.8 which tolls the time limits for … END_OF_DOCUMENT_TOKEN_TO_BE_REPLACED