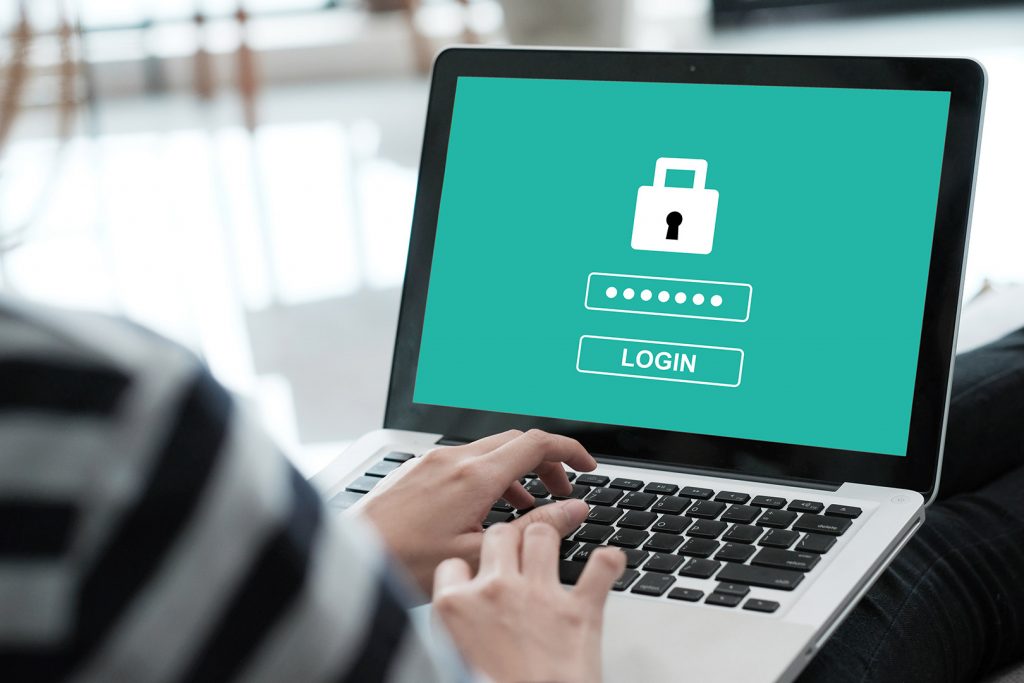 Whether a criminal defendant charged with sharing child pornography on the Internet should be compelled to provide his encrypted passwords despite his Fifth Amendment privilege against self-incrimination is at the heart of a vexing and ambiguous case before the Pennsylvania Supreme Court.

The foregone conclusion doctrine trumps the Fifth Amendment, when the government knows the testimony that is contained in the defendant’s computer files.

The Superior Court ruled that prosecutors may compel Davis to produce his passwords since the prosecution satisfied the foregone conclusion [doctrine], writes Philadelphia defense attorney, Zak Goldstein, of Goldstein and Metha.

It’s Only Going to Hurt Me

Goldstein reports that Davis was charged with possession of child pornography and related offenses.

“Officers testified that they were able to download child pornography from the defendant using the eMule peer-to-peer file sharing network.

“During the search, police seized a desktop computer that was protected by special encryption software.

“The officers were unable to access the computer due to encryption the defendant refused to provide,” Goldstein writes.

He adds Commonwealth v. Davis is an anomaly as the defendant unnecessarily incriminated himself soon after the police arrived.

“He made a number of inculpatory statements,” Goldstein writes.

“He confirmed that he lived alone and that the computer was his.

“He told police he had prior arrests for child pornography, and … that he did not understand why it was illegal.

What’s more, Davis told police that the password was 64 characters and that he would not turn it over because, “we both know what’s on there. It’s only going to hurt me.”

Goldstein says in a telephone interview, “Your fingerprints and DNA are exceptions—they can get a search warrant on you for that information.

“However, if the police show up at your house demanding to see your computer, the only way to protect yourself is to remain silent and call an attorney”

Goldstein says it behooves the defendant to appeal his case to Pennsylvania’s High Court, as “right now, the PA Supreme Court is more progressive than the Superior Court, and has issued a number of favorable rulings for the defense in terms of privacy and rights under the Fourth and Fifth Amendments.

The Fourth Amendment protects defendants against unlawful search and seizure.

Davis’ defense counsel, Robert E. Welsh, of Welsh & Recker in Philadelphia, stated in a phone interview, “I would say that the foregone conclusion doctrine is inconsistent with the Supreme Court’s recent understanding of the Fifth Amendment’s protections that promise that we cannot be compelled to disclose our thoughts, and the contents of our minds.”

Welsh argues that the foregone conclusion doctrine should not apply to Davis as the government did not know with ‘reasonable particularity’ what materials would be found on the computer were the files decrypted.

“I think this issue of whether the foregone conclusion doctrine can be used to strip you of your Fifth Amendment rights is an important one because it is involved in a wide variety of cases, involving not just passwords, but personal documents,” Welsh told The Legal Intelligencer’s Max Mitchell.

On Friday 3/20/2020, in response to the COVID-19 pandemic, Governor Cuomo of New York issued Executive Order 202.8 which tolls the time limits for … END_OF_DOCUMENT_TOKEN_TO_BE_REPLACED