You are here: Home / EPA / Ex-VW CEO Indicted in DieselGate and VW May File Civil Suit Against Him

Volkswagen’s 2015 admission to the EPA that it programmed its software to dupe the agency into believing VW cars met emission standards—while the vehicles were spewing 40 times the amount of nitrogen oxide into the atmosphere on the road than during emissions testing—has resulted in widespread consequences for the company, culminating in last week’s Justice Department’s criminal probe against VW’s ousted chief executive, Martin Winterkorn.

Wire Fraud and Conspiracy to Cheat

The Justice Department charged VW’s former CEO with wire fraud and a conspiracy to cheat on U.S. diesel emissions tests, according to an indictment unsealed on May 4 in a Federal District Court in Detroit.

The original complaint, filed in Detroit Federal court by the EPA in 2014,  accused Volkswagen of violating Federal law by installing the illegal software on 580,000 cars.

The scandal affects 11 million cars worldwide, more than 20 times the number affected in the U.S.

In March, 2017, VW pleaded guilty to three felony counts as part of a $4.3 billion plea agreement reached with the Justice Department.

DOJ’s indictment of Winterkorn is largely symbolic, as Germany doesn’t have an extradition agreement with the U.S.

However, the British-based Telegraph’s Justin Huggler, reported from Berlin on May 6– two days after the Justice Department’s indictment– that Volkswagen is considering a $119,590,000 civil suit that “could ruin”  Winterkorn for negligence over his part in the “Dieselgate” emissions scandal, as it’s dubbed.

“Mr. Winterkorn was VW chief executive in 2015 when VW disclosed the company had rigged software on diesel fuel cars to enable them to cheat emissions test,’” Huggler writes.

“Winterkorn claims he was unaware of the emissions cheating scandal. Investigations underway are centering on how much Winterkorn knew about the rigged software and are also investigating WV subsidiary, Porche.”

The Dieselgate pollutant has been linked to a range of serious health effects, including increased asthma attacks and other respiratory illness that can be serious enough to send people to the hospital, Huggler writes.

More than three years after Volkswagen’s emissions cheating scandal exploded, German consumers will have the chance to join class action suits against VW, as the government legalizes mass torts this week, just before the statute of limitations against VW’s cheating scandal runs out, writes Jill Petzinger, in the May 6 edition of Quartz.

“Chancellor Angela Merkel’s conservatives had been dragging their feet on the change, and have been criticized for what is regarded as an attempt to protect the all-powerful German car industry at the expense of people’s health and wallets,” Petzinger writes.

“Talk of making the German taxpayer foot part of the bill to fix diesel engines has been met with outrage. Meanwhile, plunging diesel sales and a court decision to allow diesel bans in some German cities has the government worried about an industry that employs around 800,000 people.

“While VW compensated around 400,000 US customers at a cost of over $7 billion, in Germany—where it argues it hasn’t broken any laws—it has only been asked to upgrade the emissions-manipulating software on 2.8 million diesels.

“In the US, drivers are entitled to a total engine overhaul, not just the much cheaper software fix,” Petzinger writes. 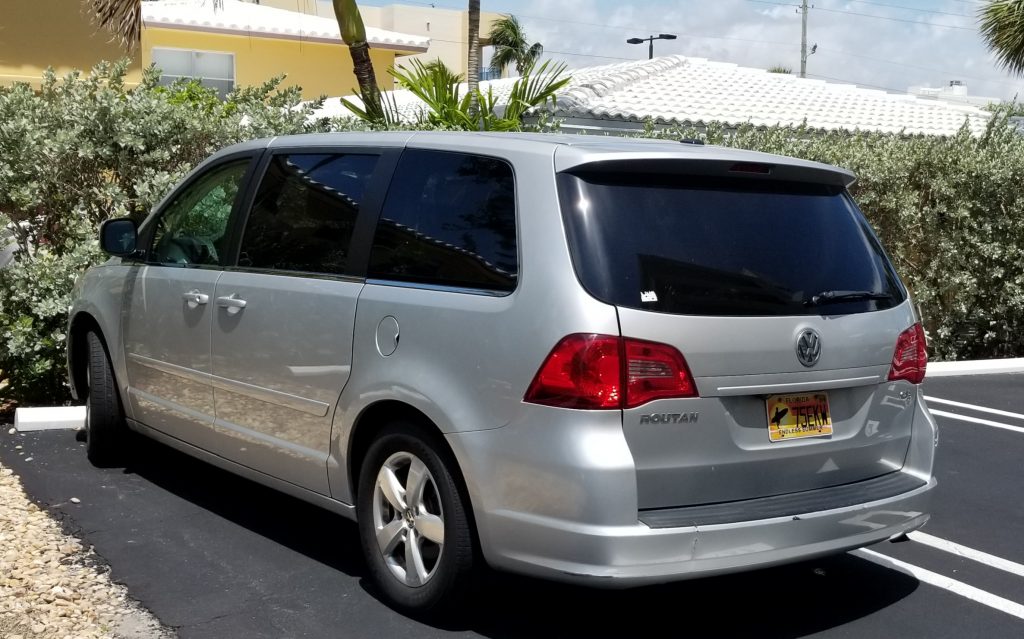 VW is Tops Among Car Enthusiasts

Car affionados, such as Steve Goren, a partner at Tata Consultancy Services Limited who worked as an auto tech earlier in his career, are shrugging off the VW scandal, despite their usual pro-environmental fervor. Goren said “we needed a mini-van so I bought a used Routan VW.  It was about value. It has great features at a great price.”

Volkswagen remains the second-largest car maker, after Toyota, despite its long-running subterfuge that has clobbered the German company’s finances and its reputation.

On Friday 3/20/2020, in response to the COVID-19 pandemic, Governor Cuomo of New York issued Executive Order 202.8 which tolls the time limits for … END_OF_DOCUMENT_TOKEN_TO_BE_REPLACED