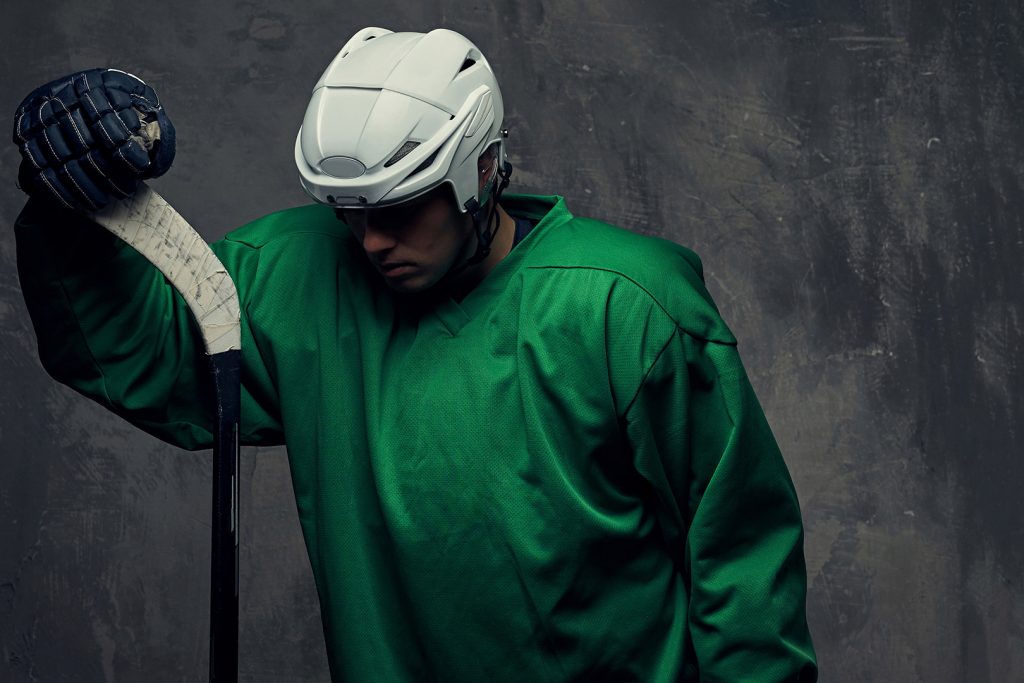 More than 100 brain-damaged former National Hockey League (NHL) players must sue the league individually, instead of as a class because of the variances in state law regarding patient monitoring, U.S. District Court Judge Susan Nelson ruled in a significant blow to hundreds of former National Hockey League players who sought the same class action status as National Football players who won approximately $1 billion in a precedent-setting class action settlement against the NFL in March, 2017.

The plaintiffs, represented by Charles (Buckey) Zimmerman, of Zimmerman Reed in Minneapolis, claim the NHL fraudulently concealed the brain damage they knew skaters faced when opposing team members aggressively slammed them into walls, glass and ice, including “checking the head” of their opposition.

“Judge Nelson’s opinion stated that the class could contain up to 5,000 players, and depending on the history of and state of legal residence for each player, the judge said she would be forced to apply a wide range of legal standards based upon the distinct variances of applicable state laws” “the  National Law Review reports.

Judge Nelson also denied plaintiffs’ request that New York law govern the suit because that’s where the NHL is headquartered.

She said the law should apply to the state where plaintiffs currently live, the Law Journal reports.

Judge Nelson also refused plaintiffs’ request to create two groups of plaintiffs: one of all former NHL players and a second group of all retired players diagnosed with a neurological disease, according to Reuters.

Judge Nelson has upheld plaintiffs’ arguments in two prior cases, rejecting The National Hockey League’s petition in 2015 to dismiss the players’ lawsuit as insufficient.

The following year, she rejected a National Hockey League motion to “dismiss the case for labor law pre-emption, on the argument that the collective bargaining agreement between the NHL and its players supersedes the court,” Reuters reports.

“Denying this reality while attempting to await scientific certainty of cause and effect is not proper, prudent, [or] in the best interest of the retired players or the current players,” Zimmerman said.

He added, “We will continue to litigate the players’ claims on a case by case basis for all who have incurred injuries and damages. Players with traumatic brain injuries need to file their claims and justice will prevail as we move forward.’

The National Hockey League continues to assert that no link exists between concussions and long-term neurological impairments despite strong anecdotal evidence of potential brain injuries.

“Dr. Ramon Diaz-Arrastia, a professor of neurology at the University of Pennsylvania’s Perelman School of Medicine, told Bloomberg.” brain banks typically include donated athletes’ brains, not a cross-section of the general population at risk of a head injury.

Therefore, no double-blind study—that compares former hockey players to the general population– can be conducted.

There’s also a problem in that tests to diagnose chronic traumatic encephalopathy, or CTE, a degenerative brain disease that has been found in athletes, including professional hockey and football players, as well as soldiers, have not been developed.

The only way to diagnose CTE is post-mortem.

For example, the family of Derek Boogaard filed a noted wrongful-death lawsuit against the National Hockey League in 2011, according to a New York Times article.

[The suit] contends that the NHL is responsible for the physical trauma and brain damage that Boogaard sustained during six seasons as one of the league’s top enforcers, and for the addiction to prescription painkillers that marked his final two years.

“Boogaard was under contract to the Rangers when he was found dead of an accidental overdose of prescription painkillers and alcohol on May 13, 2011. He was 28. He was posthumously found to have chronic traumatic encephalopathy, or CTE, a brain disease caused by repeated blows to the head,” the Times reports.

Officials say a ruling by a judge linking long-term brain damage and concussions would vastly important in validating the plaintiffs’ case.

However, until double-blind, peer-reviewed clinical studies can be conducted, the NHL will continue to deny head trauma exists while glorifying a culture where hockey players deliberately “light a candle” by hitting the opponent with such force that they fall to the ice, often striking their heads.

On Friday 3/20/2020, in response to the COVID-19 pandemic, Governor Cuomo of New York issued Executive Order 202.8 which tolls the time limits for … END_OF_DOCUMENT_TOKEN_TO_BE_REPLACED