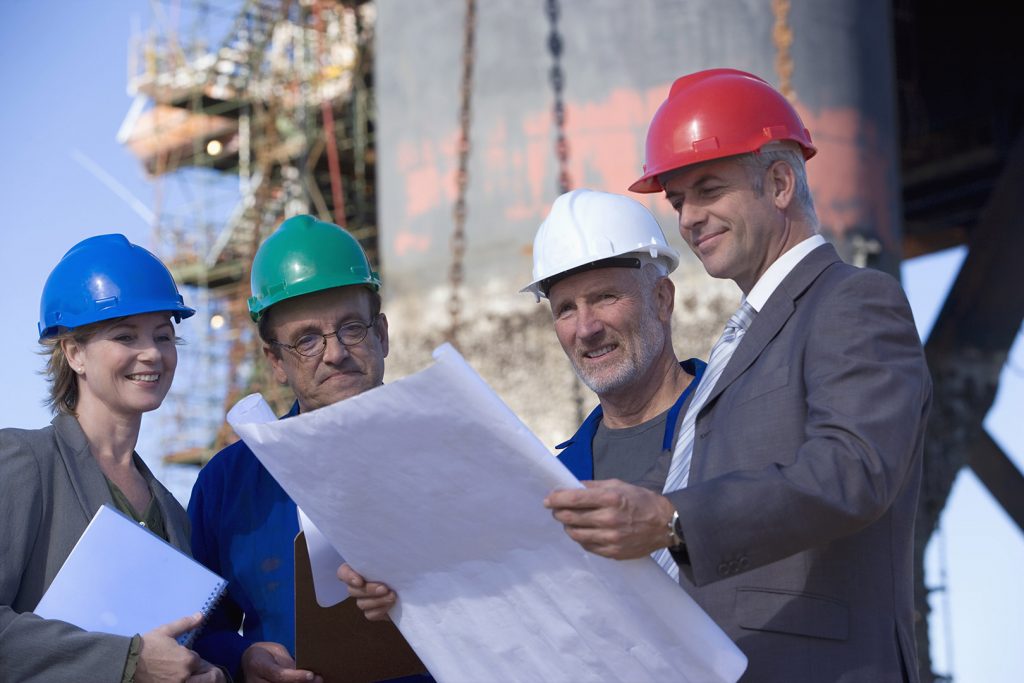 Offshore gas and oil production safety rules and regulations have been relaxed and even removed to support Donald Trump’s “energy dominance” goals. Many of the requirements put into place following the BP Deepwater Horizon explosion in the Gulf of Mexico that killed 11 crewmen in April 2010 have been rolled back by the Trump administration in a move that has many people outraged. The Department of Interior removed or revised certain rules and regulations dealing with safety requirements during the time that an oil platform produces oil and gas, rather than during the drilling process.

According to a notice in the Federal Register, the loosening of safety requirements will “boost fossil fuel production” and will support the “Administration’s objective of facilitating energy dominance by encouraging increased domestic oil and gas production and reducing unnecessary burdens on stakeholders, while ensuring safety and environmental protection.”

Critics of Trump’s energy dominance plan claim that the changes to gas and oil production safety requirements may prove deadly.

The original set of rules was put in place under the Obama Administration following the BP Deepwater Horizon explosion, which killed 11 workers and injured 17 others. In addition, millions of barrels of oil spilled into the Gulf of Mexico, and the spill continued for approximately three months after the explosion, when it was finally closed with a cap. Relief wells were eventually used to seal the well permanently, and the well was declared as “effectively dead in mid-September 2010.

When all was said and done, BP paid out over $7.5 billion in compensation to victims and victims’ families and many more billions for the cleanup and to compensate people harmed by the environmental disaster.

The oil and gas industry has praised Trump’s latest environmental move. The President of the National Ocean Industries Association says the changes will reduce “unnecessary burdens” on the industry while maintaining “world-class safety and environmental protections.”

On Friday 3/20/2020, in response to the COVID-19 pandemic, Governor Cuomo of New York issued Executive Order 202.8 which tolls the time limits for … END_OF_DOCUMENT_TOKEN_TO_BE_REPLACED